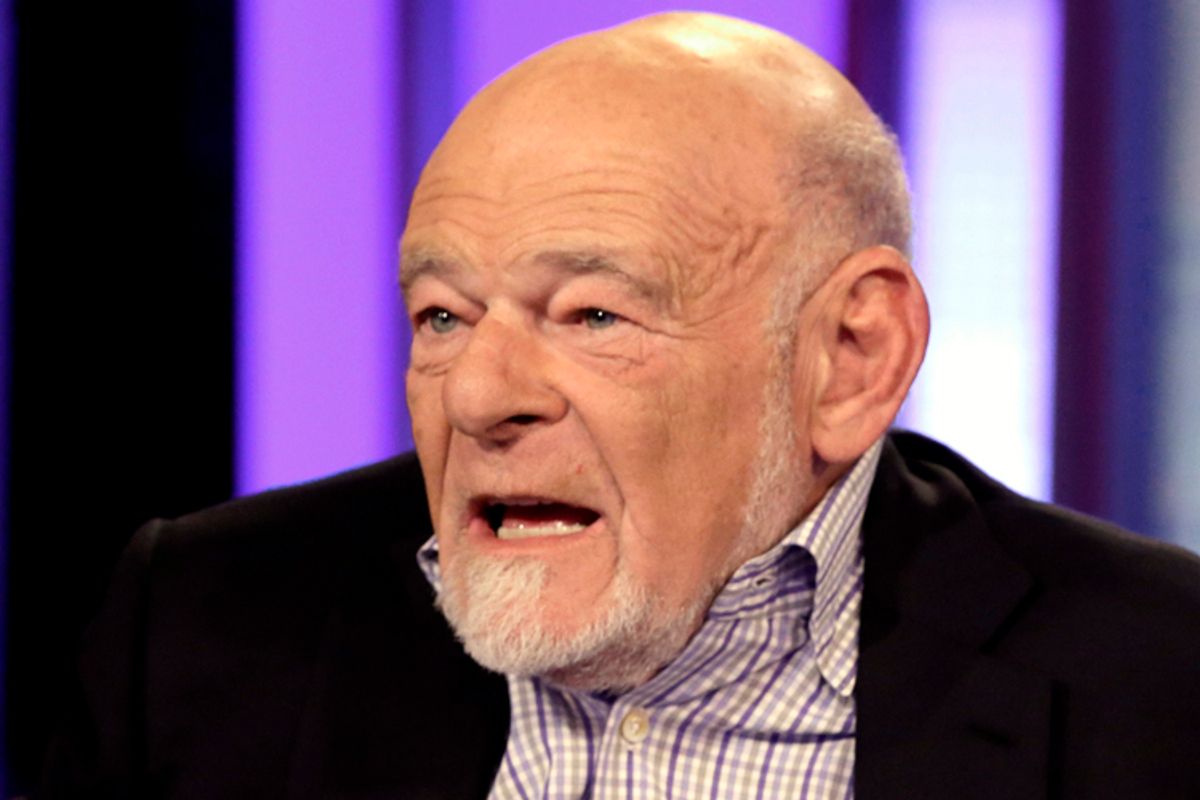 Can you believe it? I certainly cannot believe it.

The exchange, via CNN Money: