A father's request goes viral, and shows the power of social media 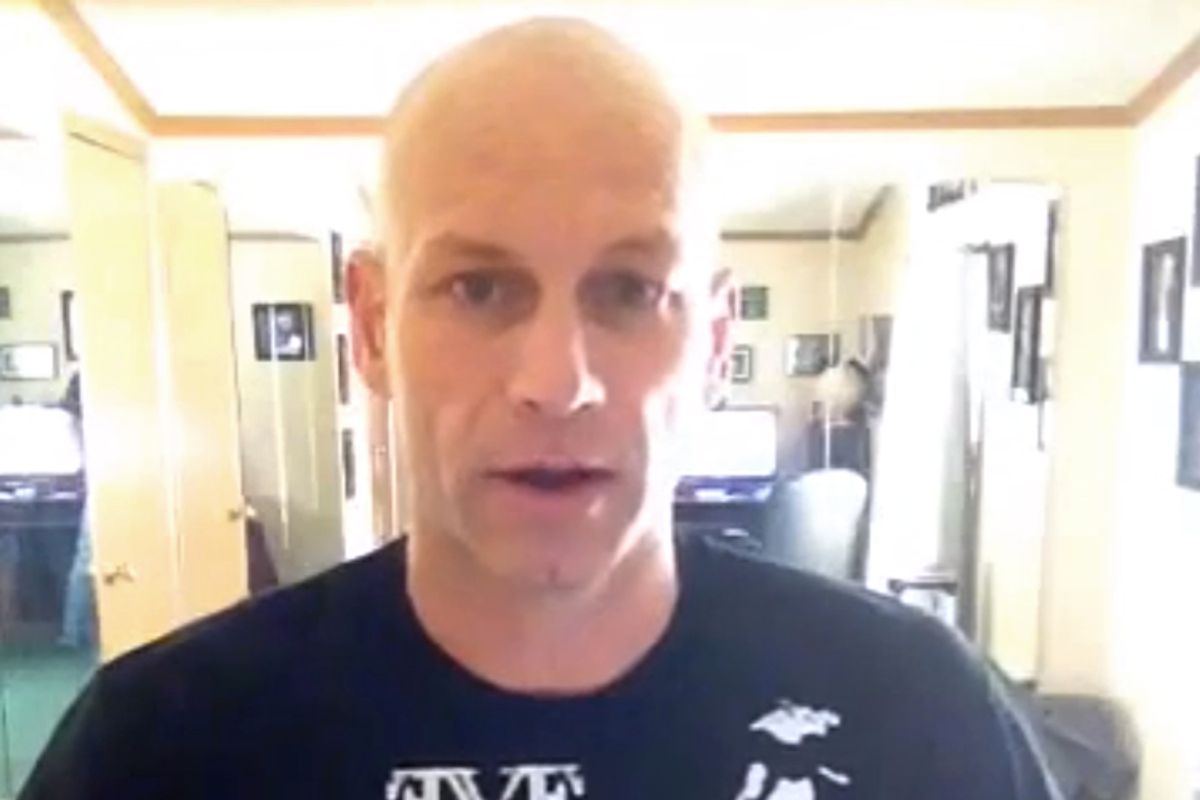 It's not always an entirely joyful thing to reminisce. Our images of the past, full of smiling faces and vacation locations, don't always fill us with uncomplicated emotions. So when Facebook rolled out a 10th anniversary present this week – a one-minute personalized "lookback" compilation video for most users' histories – the results were for many bittersweet. For John Berlin, it became a chance to say goodbye.

"You ever do something crazy, because you just don't know what to do anymore?" he asked on a YouTube video posted earlier this week. "Well, I’m calling out to Mark Zuckerberg and Facebook." As he went on to tearfully explain, his son Jesse died two years ago at the age of 22. And though friends and family were still able to view and post to the younger Berlin's Facebook page, they could not obtain a lookback. "I've tried emailing and different things," Berlin said in his video, "but it ain't working. All we want to do is see his movie. That's it … I know it's a shot in the dark, but please help."

Berlin's plea to take the message viral worked. The video currently has over 2 million views. More significantly, as the Missouri father announced this week, his heartfelt plea was answered. He told WPIX news this week that the social network had agreed to "cut a little bit of red tape" to put it together. As a bonus, he said his request has motivated Facebook to not just make a video for his son but to "look at how they can better help families who have lost loved ones." Facebook already offers memorialization pages for deceased users. But lookbacks would be an incredible service, a unique memento of images and ideas from a life that's missed. A Facebook rep tells the BBC, "This experience reinforced to us that there's more Facebook can do to help people celebrate and commemorate the lives of people they have lost. We'll have more to share in the coming weeks and months."

These lookback videos aren't a simple feel-good repository of happy memories. I have a friend who says she couldn't bear looking at hers because it was chock-full of photos of her ex-husband. But they already lend themselves neatly to their inherently "In memoriam of" quality. There's the tinkly, inspirational music that swells, the all but inevitable heart-tugging aspects of a person's "most liked" posts and photos. My video, replete with pictures of dead friends and cancer status updates, makes me cry. So it's not surprising that Berlin says it was watching his own lookback that motivated his request. He says when he saw his son's photos in it, "he couldn’t stop thinking about" what Jesse's would look like. And he explains on YouTube, "My son was 21 and died of natural causes, his autopsy came back undetermined. He is proof there is are no guarantees in life. Hug your children, kiss them. Tell them you love them every single day."

When someone we love dies, all we have left are these little talismans. We pore over photographs and dredge out old birthday card and replay old voice mails and inhale their old shirts. Anything, anything to feel that thread of closeness. Community and connection aren't just for the living. We feel those things every day for those we've lost too. So why wouldn't our social networks be part of that too? One small minute of pictures and status updates. One minute that means the world. Because in grief, as John Berlin says, "I want every piece of him I can get."