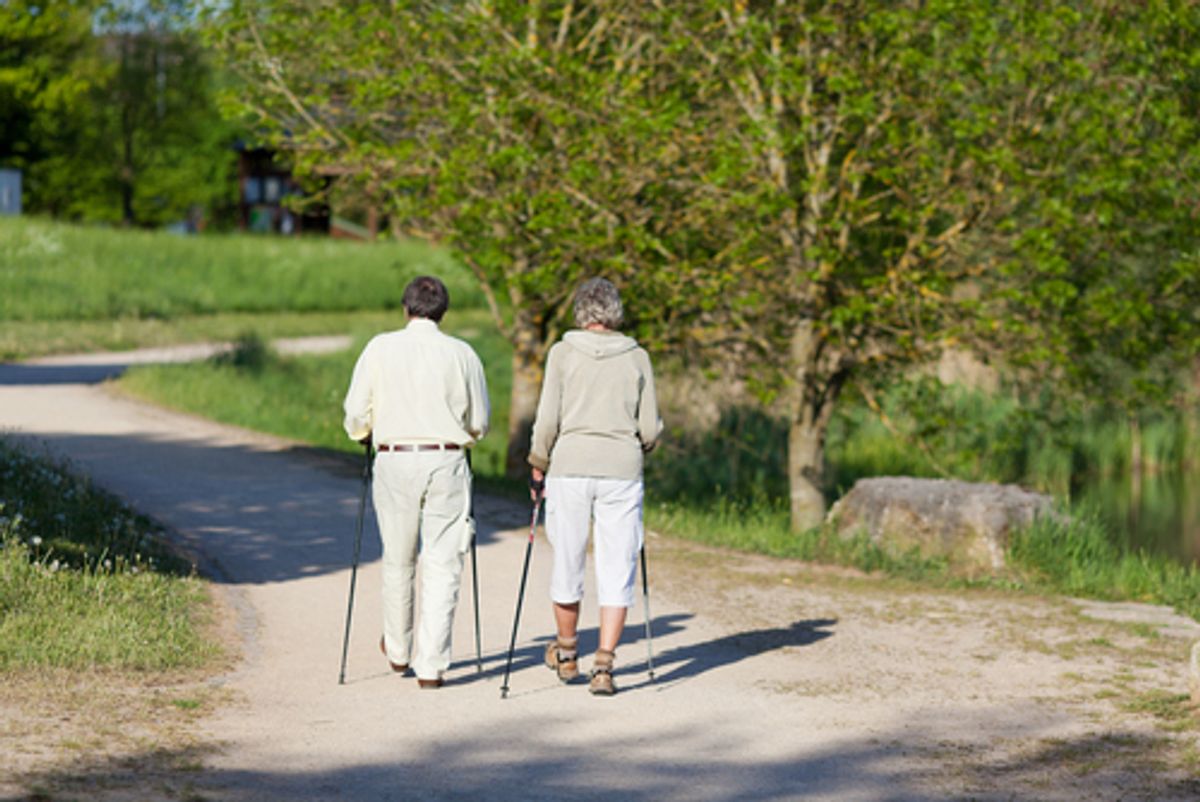 Toxic relationships have long been linked to poorer health. But newly published research suggests that, to increase your chances of developing cardiovascular problems, you and your spouse don’t have to despise one another.

Mutual ambivalence will do the trick.

That’s the disturbing finding of a team of University of Utah researchers led by health psychologist Bert Uchino. Figuring that totally negative relationships are rare (at home, if not at the workplace), they decided to look at whether having mixed feelings about one’s partner presents a health risk.

Their results, published in the journal Psychological Science,suggest the answer is yes—if your partner has similarly conflicted feelings about you.

Uchino and his colleagues looked at 136 older couples (people in their 60s who had been married more than 30 years). All underwent scans to measure coronary artery calcification—the amount of plaque build-up in those vital blood vessels. This measurement is “a robust predictor of cardiovascular risk,” the researchers note.

In addition, all participants completed the Social Relationships Index, in which they rated “how helpful, and how upsetting, they perceived their spouse to be during times when they needed support, such as advice, understanding, or a favor.”

They rated their spouse’s supportiveness in various circumstances using a six-point scale, from “not at all” to “extremely.” The 30 percent of spouses who received an average score of two points or higher on support and only one point on “upsettingness” were classified as positive; the rest were rated ambivalent.

After crunching the numbers, the researchers found the largest amount of calcification “when both partners in the relationship viewed each other as ambivalent.”

“Even when we statistically controlled for traditional behavioral risk factors,” they write, “coronary artery calcification scores were highest if both individuals within a marriage viewed each other as relatively high in both helpfulness and upsettingness” during times when they turned to the other for support.

While it’s hard to draw any definitive conclusions as to the reasons for this correlation, criticism exchanged by ambivalent couples could easily exacerbate already-stressful situations, effectively negating the positive effect of any supportive statements.

Another possibility: People who suspect their spouse won’t be of much help don’t even bother to turn to them in times of trouble, thereby depriving themselves of an important source of emotional support.

“Simply being in the same room as the spouse viewed as ambivalent may heighten physiological arousal, which may be detrimental in the long term,” the researchers write.

The results need to be replicated, and the researchers caution that the participants represented a specific population (largely white, middle- to upper-middle class, heterosexual). But they are a reminder that our emotional lives impact our physical health, and there are few things more valuable than a mutually supportive marriage.