Also: N.J.'s biggest paper revokes its endorsement and the mayor of Fort Lee changes his story 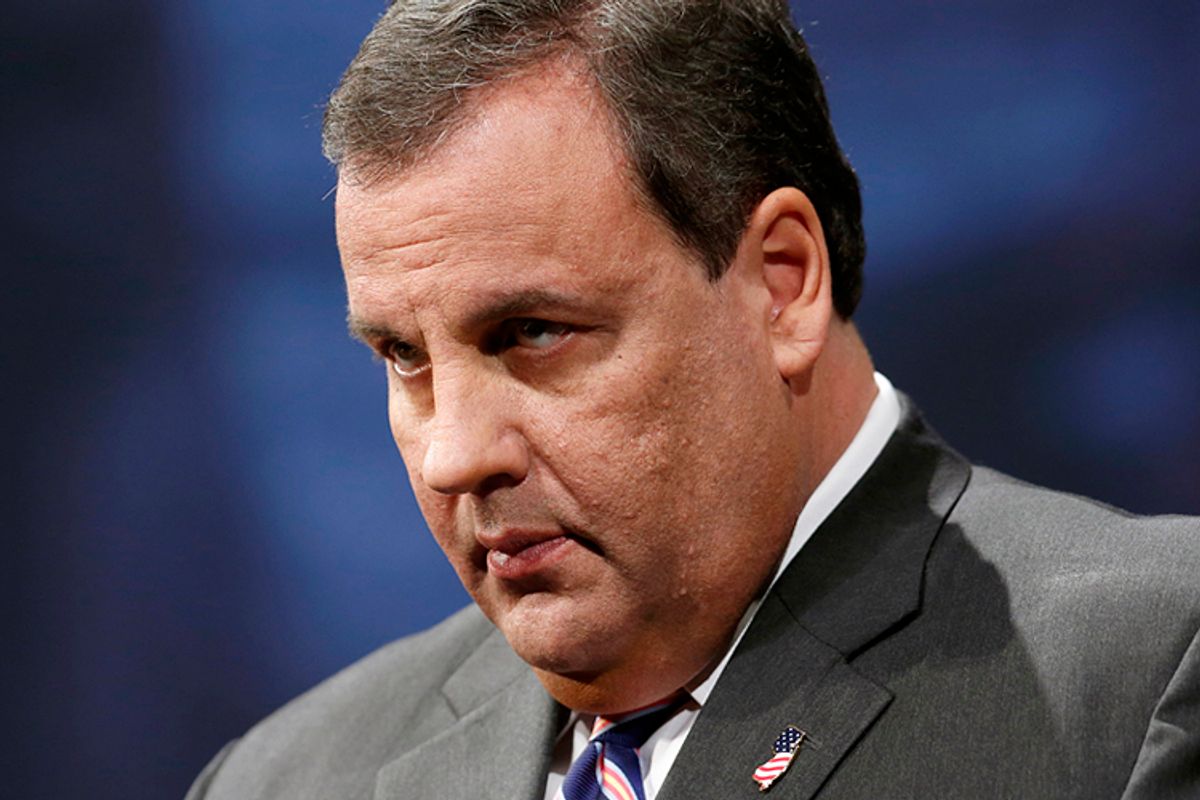 The start of the Winter Olympics has been roundly greeted with enthusiasm (at least by everyone who isn't actually in Sochi) but it's unlikely that many people were as happy to see the quadrennial event begin as New Jersey Governor Chris Christie. The games in Russia came at an especially good time for Christie, too: This past weekend saw yet more bad news for the embattled Republican.

Here's what you should know: