The former labor secretary on the needs for a higher minimum wage, stronger unions and investments in education 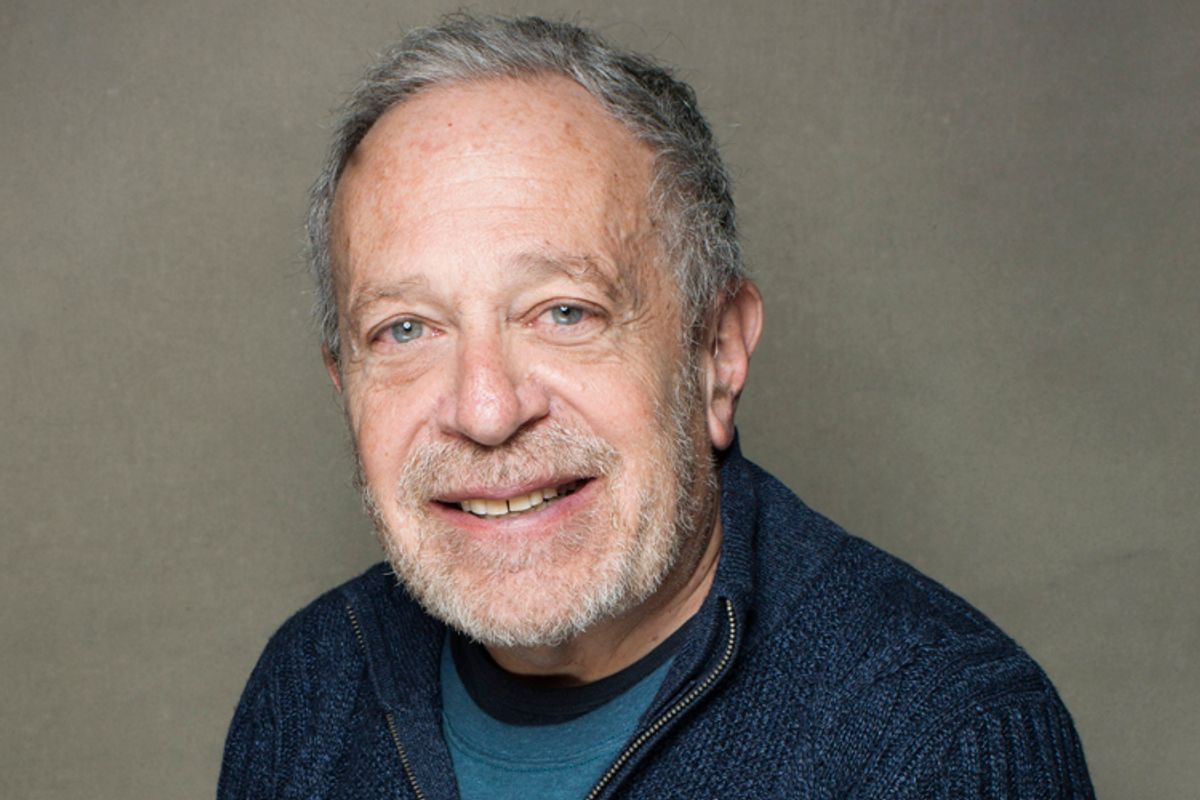 Most Americans are on a downward escalator. Median household pay is dropping, adjusted for inflation. A smaller share of working-age Americans are in jobs than at any time in the last three decades.

We need a new WPA to rebuild the nation’s crumbling infrastructure, a higher minimum wage, strong unions, investments in education, and extended unemployment benefits for those who still can’t find a job. When 95% of the economic gains go to the top 1%, the middle class and poor don’t have the purchasing power to keep it going.

Yet too many still believe in trickle-down economics — that the wealthy are the job creators, and tax cuts for big corporations and the rich will boost the economy. The real job creators are the vast middle class and the poor — when they have enough money in their pockets. That’s the only way out of the vicious cycle we’re now in.