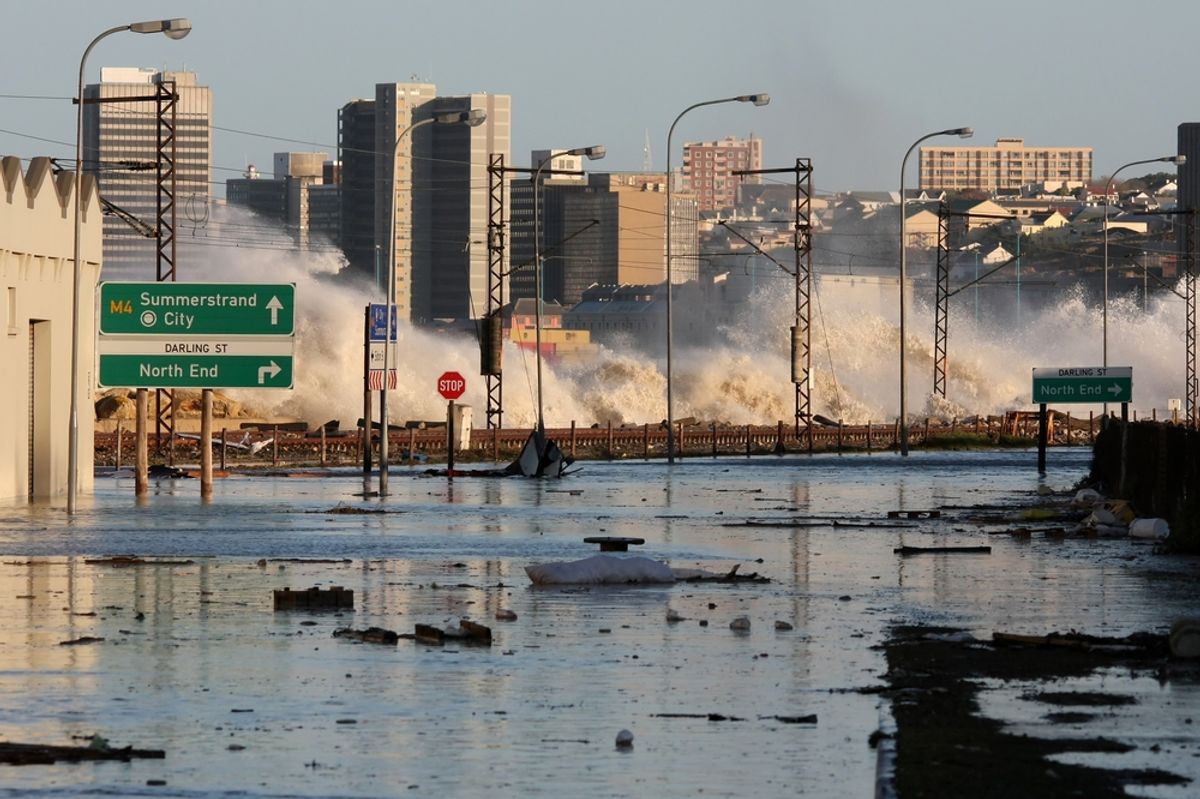 UPDATE 2/12/2014 8:45 AM ET: The headline of this piece temporarily reflected the incorrect figure of $100 billion. This study found that coastal flooding could cost the world $100 trillion a year by the end of the century. Salon regrets the error.

If the current state of affairs were to continue as usual -- if global warming continues on its current path and no significant measures are taken to adapt -- the impact of sea level rise on life as we know it would be unimaginably severe. If you can imagine a number this high, researchers put the cost of coastal flood damage in the hundred trillions, or about 9 percent of global GDP, by the end of the century.

Currently, flood and storm surge damage costs the world about $10 billion to $40 billion each year. But Jochen Hinkel and colleagues from the Global Climate Forum in Berlin calculated that as sea levels rise, and coastal cities become more populated and developed, the risk to people and infrastructure will rise exponentially.

Climate News Network has more on the results, which were published in the Proceedings of the Natural Academy of Sciences:

All such projections involve assumptions about the future that cannot be tested, so the authors spread their bets: they considered a range of scenarios involving crude population growth, levels of economic growth with time, and a series of predictions of sea level rise, as icecaps and glaciers melt, and as the oceans warm and expand according to predictable physical laws.

What they could not predict – because such things require political decisions of the kind they hope to provoke with their forecasts – would be the civic and political responses in the next eight decades as storms become more violent and floods more frequent.

Nor did they try to incorporate the natural consequences of human settlement: how much subsidence, for instance, would occur as humans pumped groundwater from aquifers or quarried strata for building material, all things that would lower the levels of the land already at risk from invasion by the sea.

It doesn’t matter very much whether by the end of the century the losses hit the low end of these projections, or the high. They will always be huge. “Damages of this magnitude are very unlikely to be tolerated by society and adaptation will be widespread”, the authors warn.

Added Hinkel, in a statement: “If we do not reduce greenhouse gases swiftly and substantially, some regions will have to seriously consider relocating significant numbers of people in the longer run."