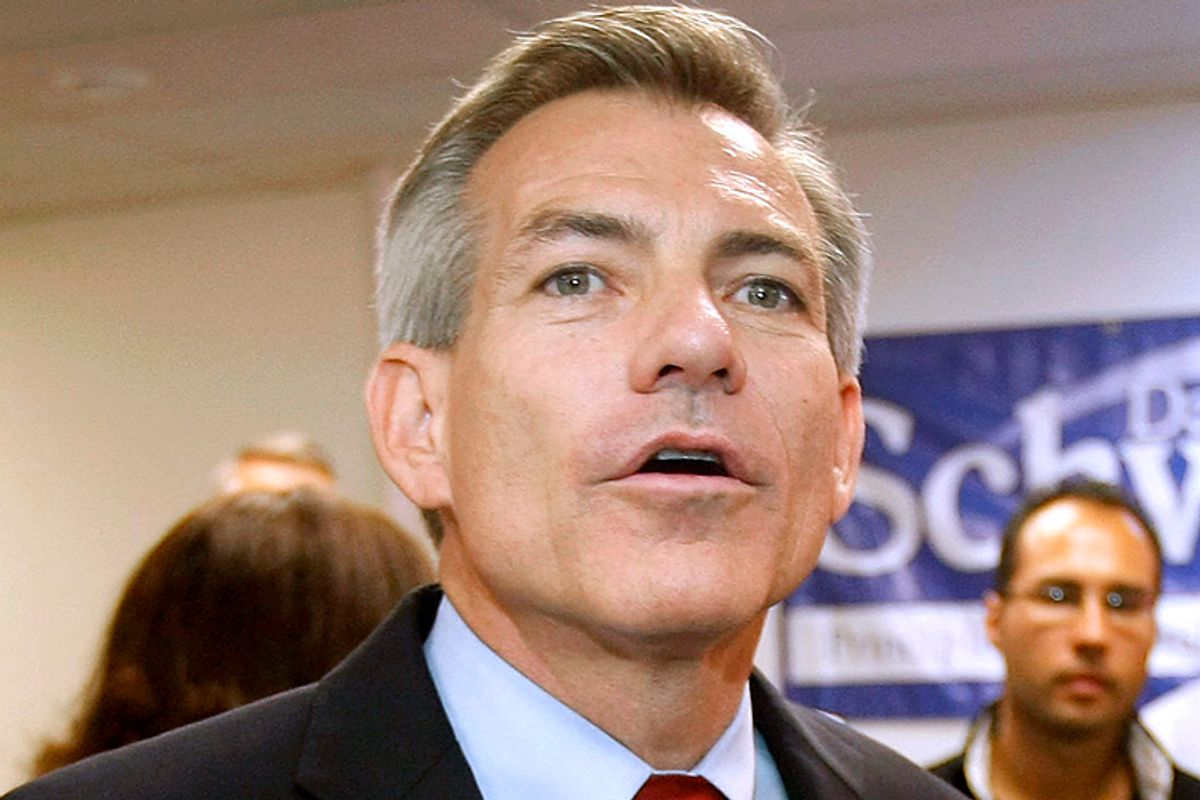 House Republicans Tuesday held a hearing on the so-called Secret Science Reform Act, a bill that would "prohibit the Environmental Protection Agency from proposing, finalizing or disseminating regulations or assessments based upon science that is not transparent or reproducible."

More transparency! Opponents, however, see the bill as a blatant attempt to inhibit the EPA from passing much-needed regulations. Here's more from HuffPo on the GOP's not-so-secret agenda:

While the bill's language would not require the EPA to wait until its research was verified by an outside source to make recommendations, opponents say the bill’s requirements are murky.

“The bill attacks the mainstays of scientific investigation,” wrote Rep. Mike Honda (D-Calif.) in an email to The Huffington Post. “It would strip away the EPA’s authority to make any rules due to the stringency of the data disclosure requirements.

“The peer review process is the foundation of science inquiry in our society, and is a trusted evaluation of scientific evidence around the world," he added. "This legislation attempts to dictate how the scientific method is employed,” he added. “The Secret Science Reform Act is an attempt by climate change deniers to stop the EPA from doing its job.”

The bill was backed by the Republican members of the House Science, Space, and Technology Committee, which already has the sadly ironic reputation of being decidedly anti-scientific -- Rep. David Schweikert (R-Ariz.), the recently appointed head of its environmental subcommittee and the author of the bill, is himself a climate denier.

At the hearing, Rep. Randy Weber (R-TX) asked why we think it's okay to question the industry's motives, but are more willing to trust government-funded studies, insisting that research with industry ties is a good thing.

But Ellen Silbergeld, a professor at Johns Hopkins University, testified that the committee was going after the wrong people. Requiring the EPA to reveal the scientific information behind its legislation, she said, is "unlikely to advance our confidence in the results of a study."