Yes, the Copenhagen zoo had "reasons" for euthanizing the animal, the author tweeted, and "so did Nazi doctors" 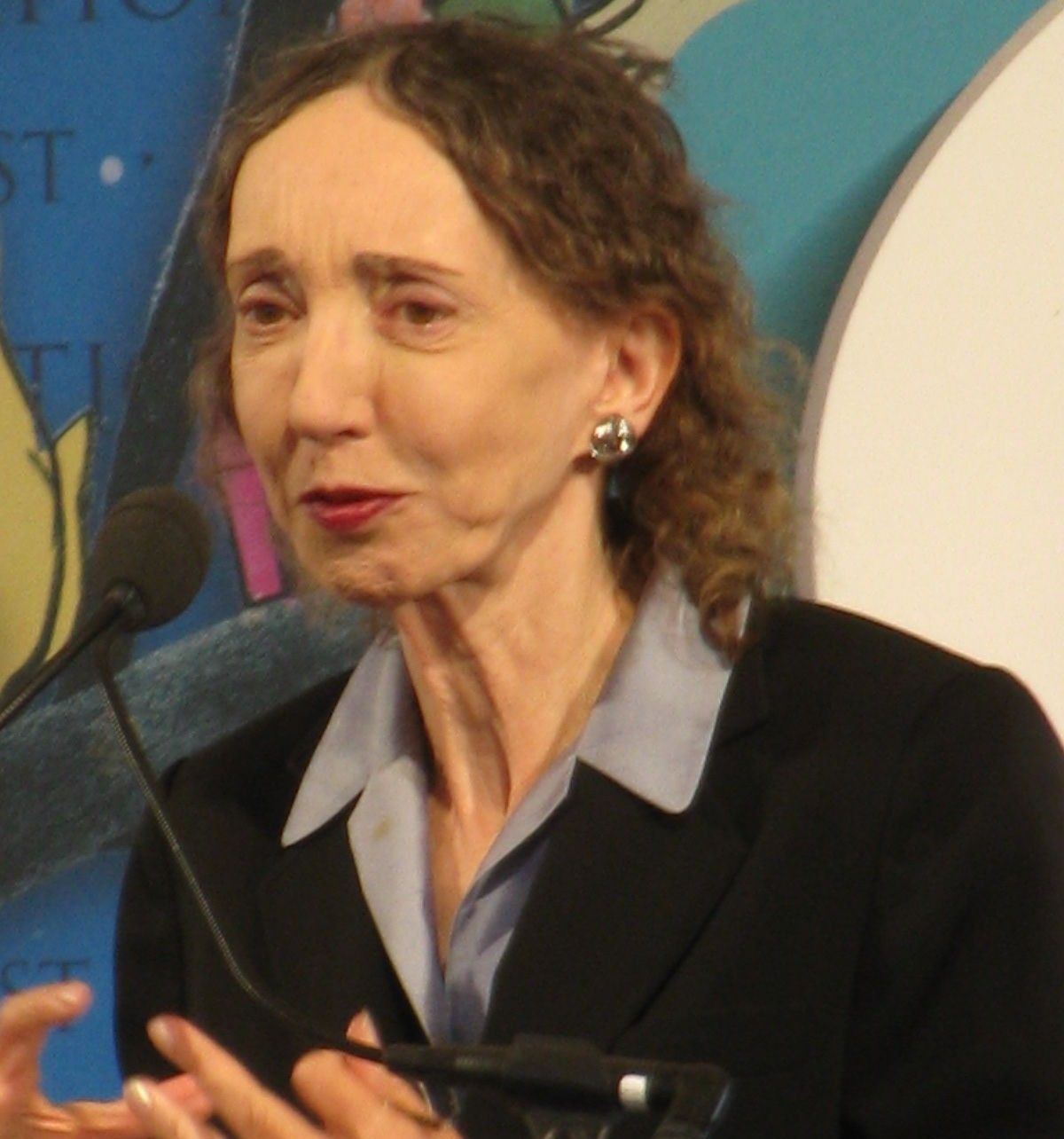 OK, so we're all a little upset about the Copenhagen Zoo's decision to kill a 2-year-old giraffe and feed it to lions. Especially because they did so in front of children, and there's a graphic  video of the whole thing, and giraffes are kind of amazing.

But author Joyce Carol Oates took her dismay way too far, turning to Twitter to compare the euthanasia -- which the zoo officials, to their credit, did under the guidance of the European Association of Zoos and Aquaria -- to the Holocaust:

Because killing a giraffe to prevent inbreeding, according to Oates, is the same as Nazi doctors performing medical experiments on prisoners.

This is only the latest in what's been a spree of incomprehensible/offensive tweets from Oates, who just a few days ago called Woody Allen's detractors hypocrites because they also probably like the fictional novel "Lolita":

Officials at the Copenhagen Zoo, meanwhile, report that they've been receiving death threats, with one email saying: "The children of the staff of Copenhagen zoo should all be killed or should get cancer." It might be time to deescalate (guilty as charged) -- to that effect, this blog post from Kimberly Moynahan is worth checking out for its more sobered interpretation of the zoo's "scandal."