The Yankee star breaks the news of his retirement after this season on social media. Who needs the press, anyway? 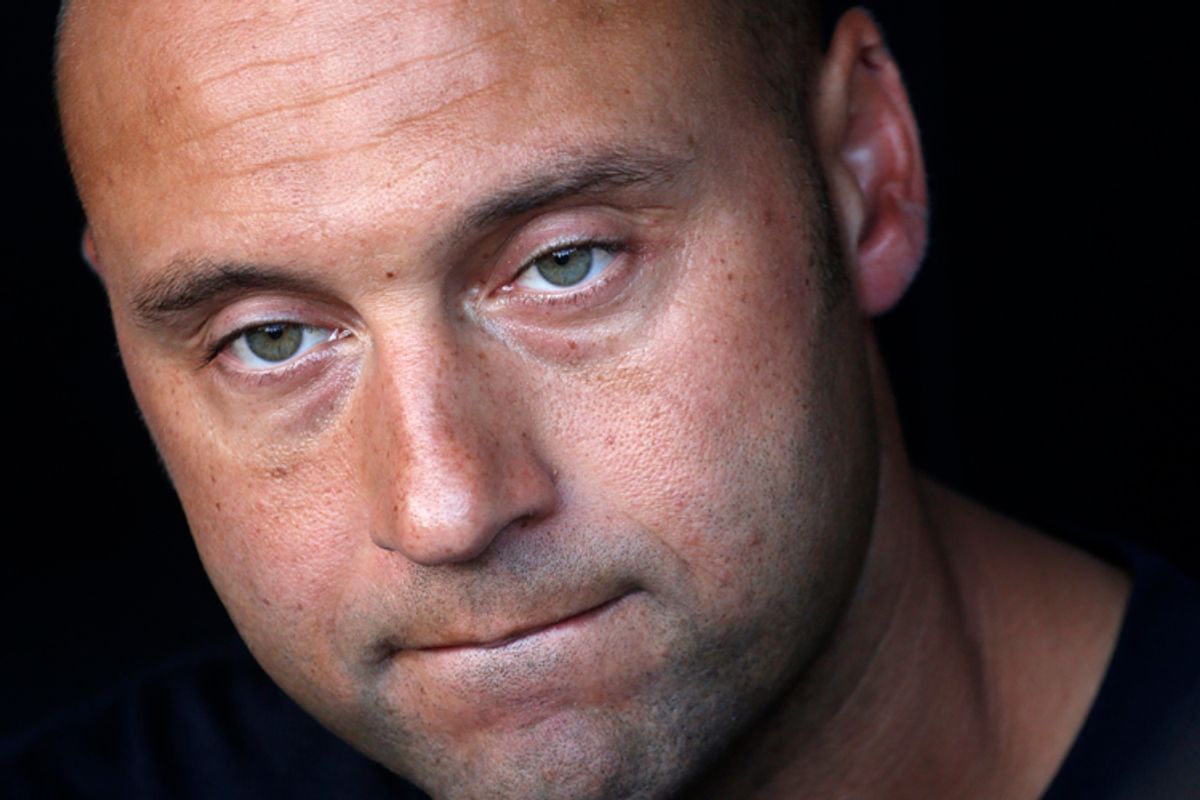 Who needs traditional gatekeepers when you've got social media? By choosing to announce his retirement from professional baseball (after the 2014 season) -- on Facebook, Derek Jeter proved once again that traditional models of news distribution simply aren't necessary.

There was no press conference and no public appearance from the sure-Hall-of-Famer Yankee shortstop. Just a lengthy heartfelt letter to the world from an athlete who has finally accepted that his body can no longer perform at a high level.

The spectacle of stars and politicians (remember Sarah Palin) going straight to their fans and supporters vis social media isn't new. In December, Beyonce announced the release of her blockbuster album simply by saying "Surprise!" to her 8 million Instagram followers. Jeter's retirement is less of a cause for celebration, but it's part of the same tune. This is how it's done, now. For both birth and death, social media is the paper of record.