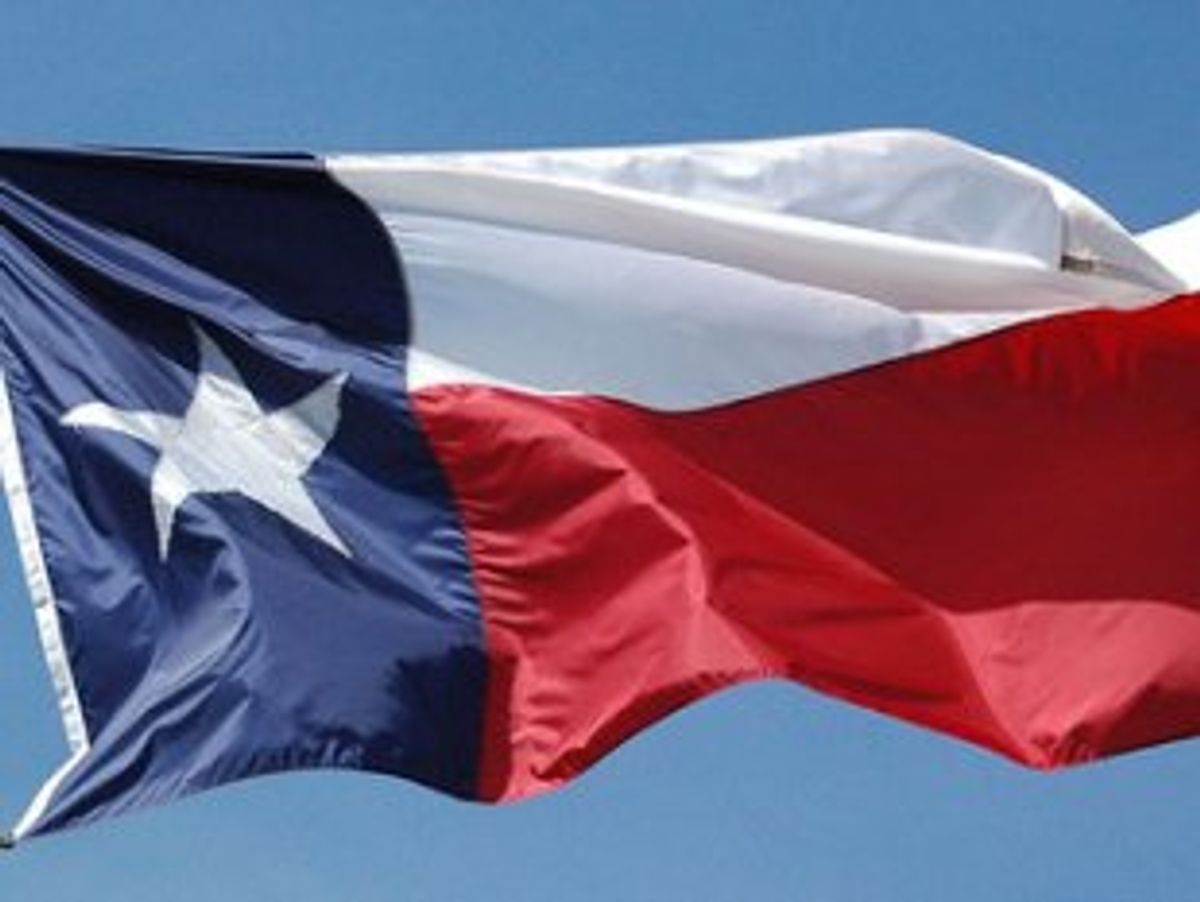 It's been less than a year since the Supreme Court struck down a key provision of the Defense of Marriage Act, but a tremendous amount has already changed in the push for marriage equality.

There have been a number of surprising marriage equality victories in conservative states like Oklahoma and Utah (bans in both states were declared unconstitutional, though the laws remain in effect pending appeal), and Texas' ban -- before a federal court on Wednesday -- may face the same fate.

U.S. District Judge Orlando Garcia is expected to decide whether to temporarily block the [Texas marriage equality] law, approved by voters in 2005, until a trial can be held in the couples' case. Similar lawsuits have been filed in 22 other states, but the Texas lawsuit is the first of its kind in the region covered by the southern and deeply conservative 5th U.S. Circuit Court of Appeals, where the case will likely end up.

Texas Attorney General Greg Abbott, a Republican running for governor, opposes legalizing gay marriage and has vowed to defend the law, a state constitutional amendment that defines marriage as between one man and one woman. But civil rights groups that recently won injunctions against similar bans in Utah and Oklahoma relied on the same argument being cited in the Texas case: Banning gay marriage violates the equal protection clause of the 14th Amendment.

There are two couples at the center of the Wednesday hearing.

Mark Phariss and Victor Holmes filed a federal civil rights lawsuit alleging the Texas ban is unconstitutional and discriminates against them based on their sexual orientation; a second couple, Cleopatra De Leon and Nicole Dimetman, allege that Texas' refusal to recognize their out-of-state marriage license is a violation of their rights and their 2-year-old child's rights.

San Antonio attorney Barry Chasnoff said the law is a violation of his clients' rights under the 14th Amendment, the same legal argument successfully used in Utah, Oklahoma and elsewhere.