Yet another coal industry spill is destroying West Virginia's water

100,000 gallons of sludge are blackening a six-mile stretch of creek 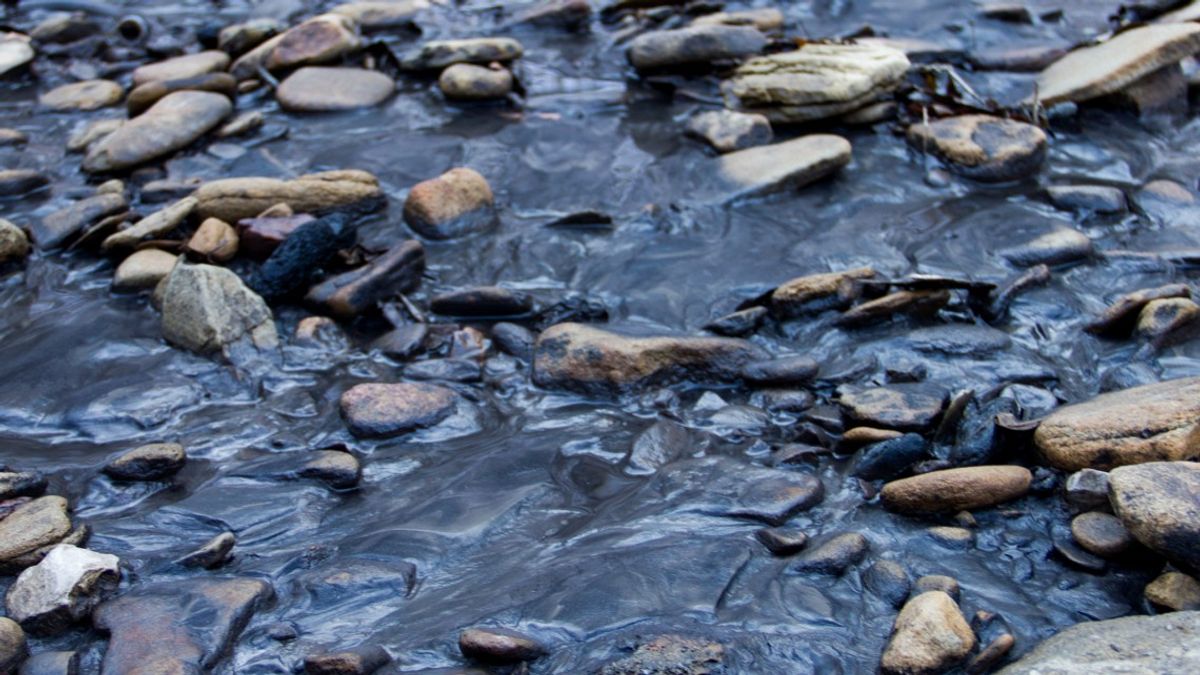 A coal slurry spill has blackened 6 miles of a creek in West Virginia's eastern Kanawha County, near the site of last month's massive chemical leak. At least 100,000 gallons of the coal byproduct were released in Fields Creeks when a valve inside a slurry line malfunctioned, according to state environmental protection officials.

Officials say the drinking water is safe this time, although it's still off limits to pregnant women in Kanawha County thanks to last month's chemical spill. And despite the lack of an immediate safety risk, this new spill is shaping up to be an environmental disaster in its own right:

(More photos can be found here.)

"This is a big deal, this is a significant slurry spill," Secretary Randy Huffman of the state Department of Environmental Protection told the Charleston Gazette. "When this much coal slurry goes into the stream, it wipes the stream out."