The ultimate guide to shutting down climate trolls

Next time someone tells you that snowy weather means global warming isn't real, you'll know exactly how to respond 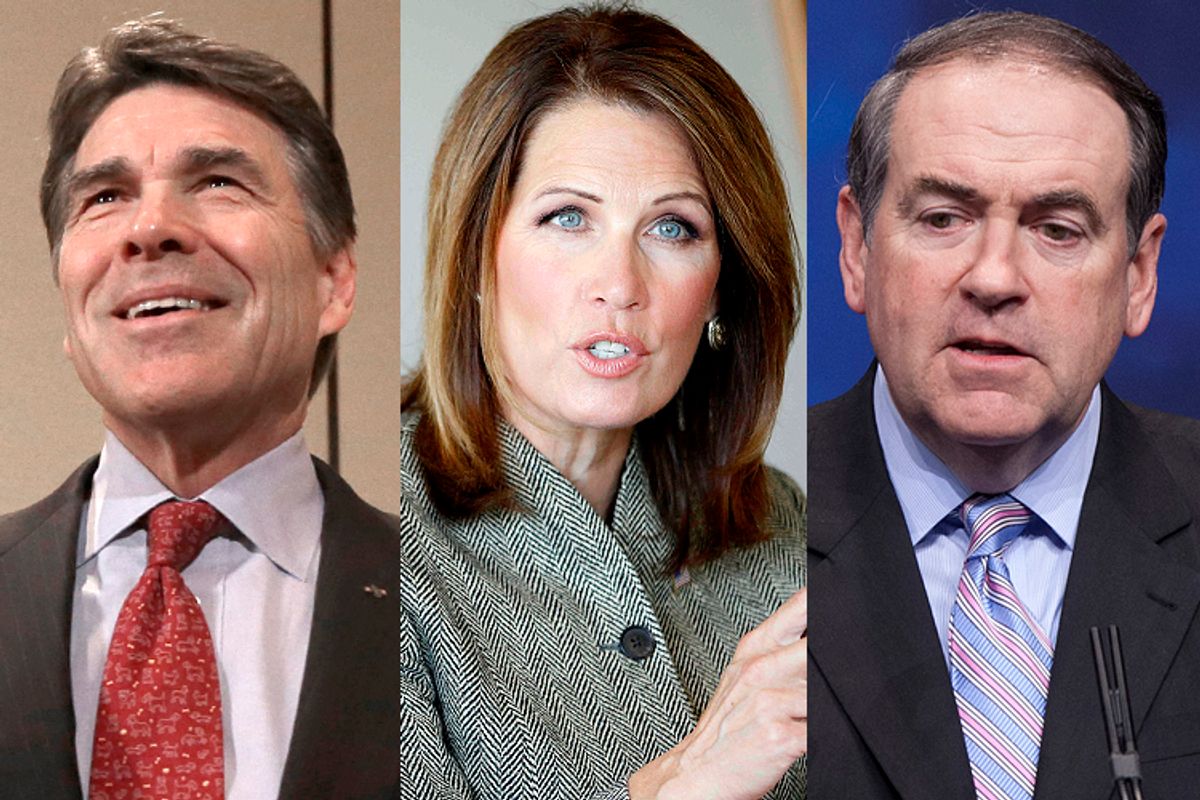 The Southern U.S. has been paralyzed by a historic ice storm, and the Northeast is well on its way to another foot-plus of snow. If all that wasn't bad enough, the climate trolls are coming out.

This time, top honors goes to the Federalist, which can't get over the irony of Senate Democrats scheduling a hearing on global warming right as a blizzard is expected to hit D.C. In fact, there's good reason to believe that global climate change is linked to extreme weather like this, but arguing that is an advanced move. Demonstrating that cold and snowy weather in no way disproves global warming? Anyone can do that.

Below, three tried-and-true retorts to climate deniers. You can try a fast and simple zinger, back it up with a blunt chart or, if you're tired of explaining, let one of these smart videos do it for you. Why not try a healthy combination of all three? And, as a last resort, there's always the weather report for Australia.

-- SkepticalScience, a reliable font of detailed information, also breaks it down into this one-sentence explanation:

"A local cold day has nothing to do with the long-term trend of increasing global temperatures."

-- Mother Jones' Tim Murphy is something of an evangelist for the cause:

-- And, courtesy of the NRDC, a simple analogy:

"The effect of global warming on our climate is not unlike the effect of steroids on an athlete’s performance: It supercharges storms; it causes abnormal conditions like drought and heat and ultimately, it causes damage."

Here, data from the NOAA and NASA clearly shows that global temperatures have been higher than average for the past 37 consecutive years: This one, courtesy of Skeptical Science, plots the annual numbers of record high maximum temperatures (the red dots) along with the record lows (the blue dots), averaged over the U.S. That black line -- the one that doesn't line up with what's plotted -- shows where the dots would theoretically lie should no global warming or cooling be taking place. You can see how, over time, we've ended up with more record highs than lows: As to the less overall snow, SkepticalScience has this nice breakdown of seasonal and annual snowfall in the Northern Hemisphere. It demonstrates how earlier and more extensive melting in the spring and summer more than makes up for the smaller increase in fall and winter precipitation. The total decline in snow extent between 1972 and 2010 was a full 1.3 million square kilometers:

This last one's actually a comic, courtesy of the fantastic XKCD, but it's got a chart drawn in. And it once again makes the important point that extreme cold is becoming less and less common: Chris Hayes, an ironic sparkle in his eyes, asks climate scientist Michael Mann how it's possible for snow and global warming to be happening at the same time. His reply: "Well, we climate scientists actually have a technical term for this phenomenon. It's called winter" (you can file that one away with the other zingers):

Peter Sinclair of ClimateCrocks delves deeper into the science with this 2009 video response to that infallible argument: "I looked outside, and it was snowing, therefore, there is no climate change":

The White House released this "propaganda" in honor of the infamous polar vortex, which received a fair amount of trolling. Featuring John Holdren, President Obama's science adviser, it's notable both for its acknowledgment that man-made climate change could actually be responsible for patterns of extreme cold, and for its reminder that no single weather event can either prove or disprove global warming: