Is the Guardian helping a food giant greenwash its image? 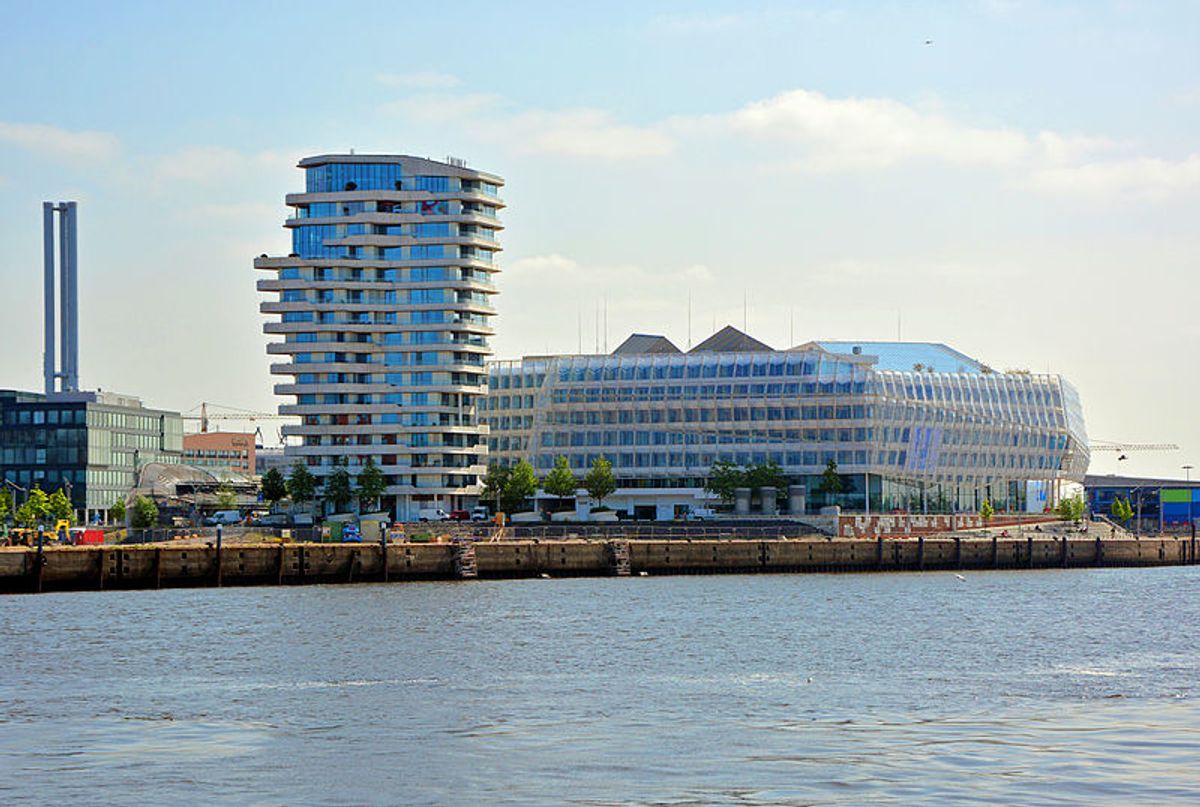 The Guardian, normally a trusted and respected source for reporting on the environment and sustainability, has made some critics very, very angry:

Pollan's referring to the announcement, made yesterday, that the U.K.-based newspaper is partnering with corporate behemoth Unilever to "create a bespoke engagement platform to increase awareness of, and foster debate about, sustainability issues, and ultimately encourage people to live more sustainable lives."

In other words: native advertising. But pushing that already-controversial media practice to its extreme, the new "Guardian Labs" are eliminating what most news organizations take to be sacred: the separation of editorial and advertorial. From AdWeek:

Many news outlets have kept their journalists far away from the native content creation process. However, Guardian Labs will maintain no such separation.

Explained [deputy CEO of Guardian News Media david] Pemsel: “It’s one thing to say, go to a journalist and say, we’d like you to write that. We would never do that. But we have people working in television and technology and film and general news, and they have ideas. It would be sort of mad not to tap into that knowledge.”

At The Dish,  Andrew Sullivan is also outraged:

So the entire paper is to be filled with a p.r. campaign disguised as journalism, in order to promote Unilever’s image as a green company. That’s called corporate propaganda. The key to all this is the old and simple trick of deceiving readers into thinking they are reading journalism when they are actually reading p.r. – especially when a single page can travel alone through the Interwebs and seem to most readers to be a Guardian article. And the end of all this will be the growing gnawing sense among Guardian readers that, unless they are very careful, they will have a very tough time telling the difference.

This is far from the first time that Unilever -- which manufactures Axe body spray, Lipton tea, Ben & Jerry's ice cream and Vaseline, among many other brands -- has been accused of greenwashing its image. Now it's just going to get some extra help from one of the places that's supposed to be calling it out.