America's miserable economy may be ruining your love life 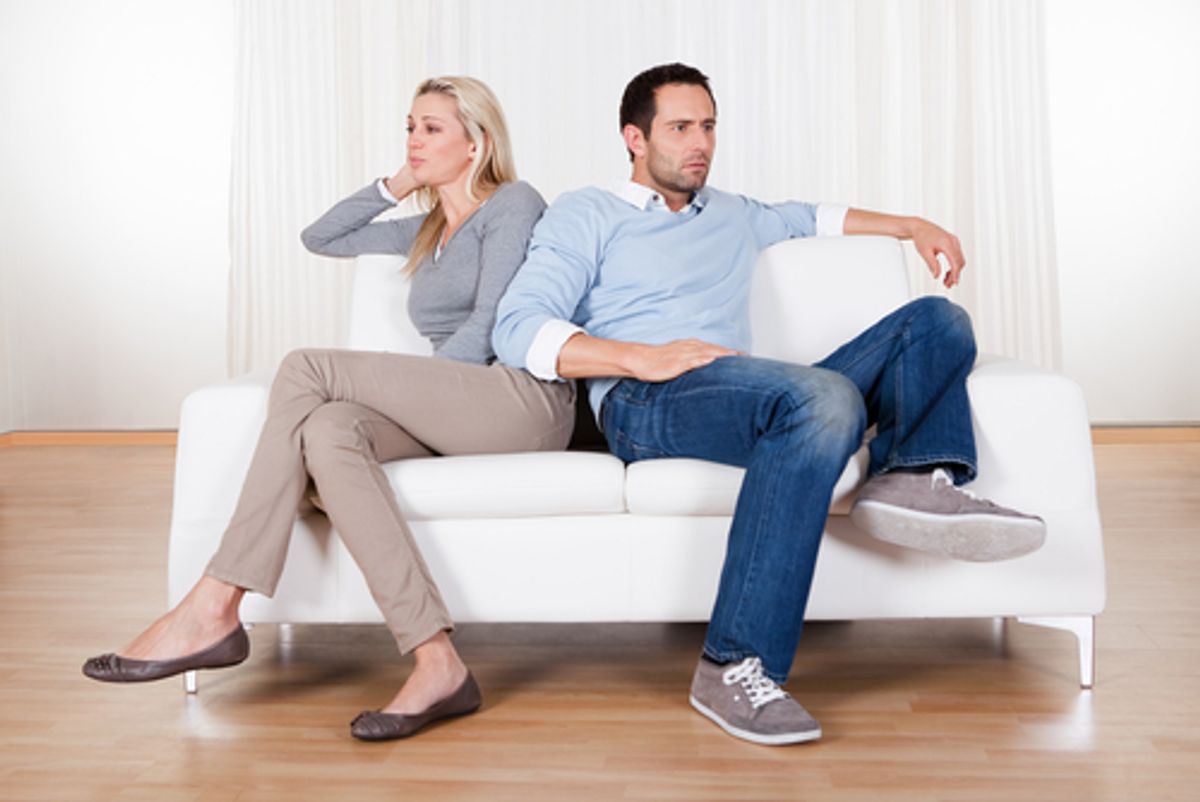 Finding true love, philosophers have always understood, can get complicated in deeply unequal places. Grand fortunes tend to give Cupid a hard time, on Valentine’s Day and every other.

But philosophers no longer have a corner on the love-and-inequality connection. All sorts of social scientists are now working that intersection where wealth and romance meet — and they’re uncovering an assortment of troubling trends.

Researchers are finding, for instance, that Cupid’s arrows fall less randomly than they did back in the middle of the 20th century. Americans today have become distinctly less likely to marry someone outside their income bracket.

Social scientists have a label for this phenomenon. They call it “assortative mating.” Since 1960, shows new research from the University of Pennsylvania’s Jeremy Greenwood and colleagues, this assortative mating has contributed significantly to how unequal we've become.

“The rich marry rich and get richer,” notes Andrea Garcia-Vargas, one commentator on the research, “the poor marry poor and get poorer.”

Back in the 1960s, a much more equal time in America, millions of men with just high school diplomas could count on good union-wage jobs and make nearly as much, or even more at times, than someone with a college degree.

In that more equal America, most Americans lived within income hailing distance of most other Americans. They interacted socially with a fairly large cross-section of the nation's overall population.

Today, with Americans much more divided by income, those social interactions across income levels have become considerably rarer. People increasingly marry in their own income bracket — if they marry at all.

And that brings us to another mating consequence of growing inequality: the ongoing slide in the share of American adults married.

How to explain this trend? One major factor: the economic squeeze on working Americans. A half-century ago, a single wage earner could support a family. No longer. Two earners have become a necessity for maintaining anything close to a comfortable middle class status.

But keeping two people together has never been harder. In an increasingly unequal America, jobs have become less secure, workplaces more stressful. At every turn, the strains on married life multiply.

Affluents, Corse and Silva show, can afford the investments necessary to keep their marriages healthy. They can spend on everything from therapists to “date nights” and get-away-from-it-all vacations. Couples working at low-paid labor find such therapy, formal and informal, simply unaffordable.

America’s top-heavy distribution of income and wealth, the Corse and Silva research details, has left many economically insecure Americans “unable to imagine being able to provide materially and emotionally for others.”

Amid this high-stress reality, adds Atlantic commentator Nancy Cook, marriage “is fast becoming a luxury good.” People who can’t afford the investments that help keep marriages together split and sink from the middle class. The nation becomes a more unequal — and lonelier — place.

For that loneliness, we pay a heavy price.

“Air pollution increases your chances of dying early by 5 percent, obesity by 20 percent,” as Aditya Chakrabortty observedlast fall in the British Guardian. “Excessive loneliness pushes up your odds of an early death by 45 percent.”

Those figures come from University of Chicago neuroscientist John Cacioppo, a veteran researcher on social seclusion. We have, he writes, created “a culture of social isolates, atomized by social and economic upheaval and separated by vast inequalities.”

If we want to find love, in sum, we need to go looking in more equal places.