Hackers accessed usernames, email addresses, phone numbers and passwords, according to the company 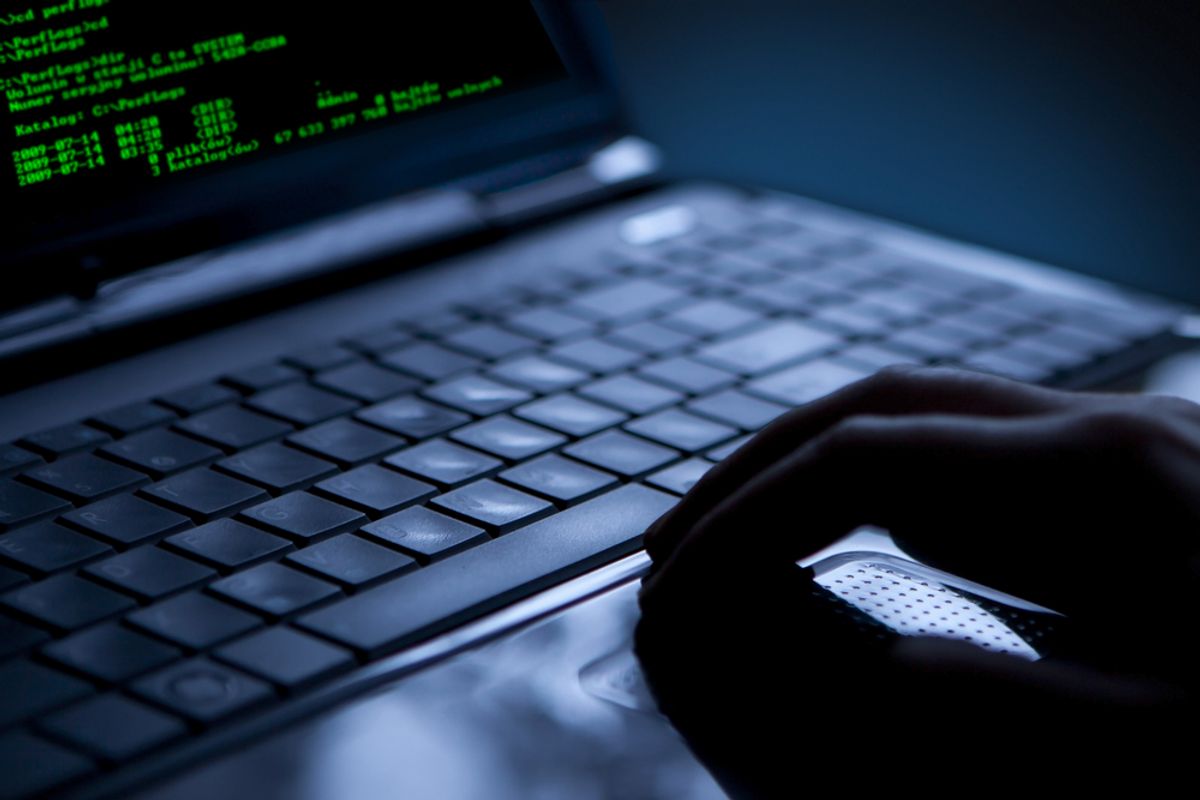 Online fundraising site Kickstarter says hackers got some of its customer data.

Kickstarter co-founder Yancey Strickler said in a blog post that hackers accessed usernames, email addresses, phone numbers and passwords. The passwords are encrypted, but the company said it's possible for a hacker to guess a weak or obvious password. It recommended that users change their passwords.

Kickstarter is one of dozens of crowdfunding websites that let people raise money from donors for projects. Kickstarter campaigns have included Zach Braff and Spike Lee movies, a local brewery, arts projects and business startups.

The breach was disclosed Saturday on the Kickstarter blog. The company said it learned about the breach from law enforcement on Wednesday and closed it immediately.

"We're incredibly sorry that this happened," Strickler wrote. "We set a very high bar for how we serve our community, and this incident is frustrating and upsetting. We have since improved our security procedures and systems in numerous ways."

Strickler added that the company is "working closely with law enforcement."

Kickstarter was founded five years ago and has collected $982 million for more than 56,000 projects, according to its website. It says it has collected pledges from more than 5.6 million people.

The breach comes after discount retailer Target Corp. said it believes hackers infiltrated the computers of one of its vendors, and installed malicious software in Target's checkout system for its 1,800 U.S. stores. Experts believe the thieves gained access during the busy holiday season to about 40 million credit and debit card numbers. They also got the personal information — including names, email addresses, phone numbers and home addresses — of as many as 70 million customers.