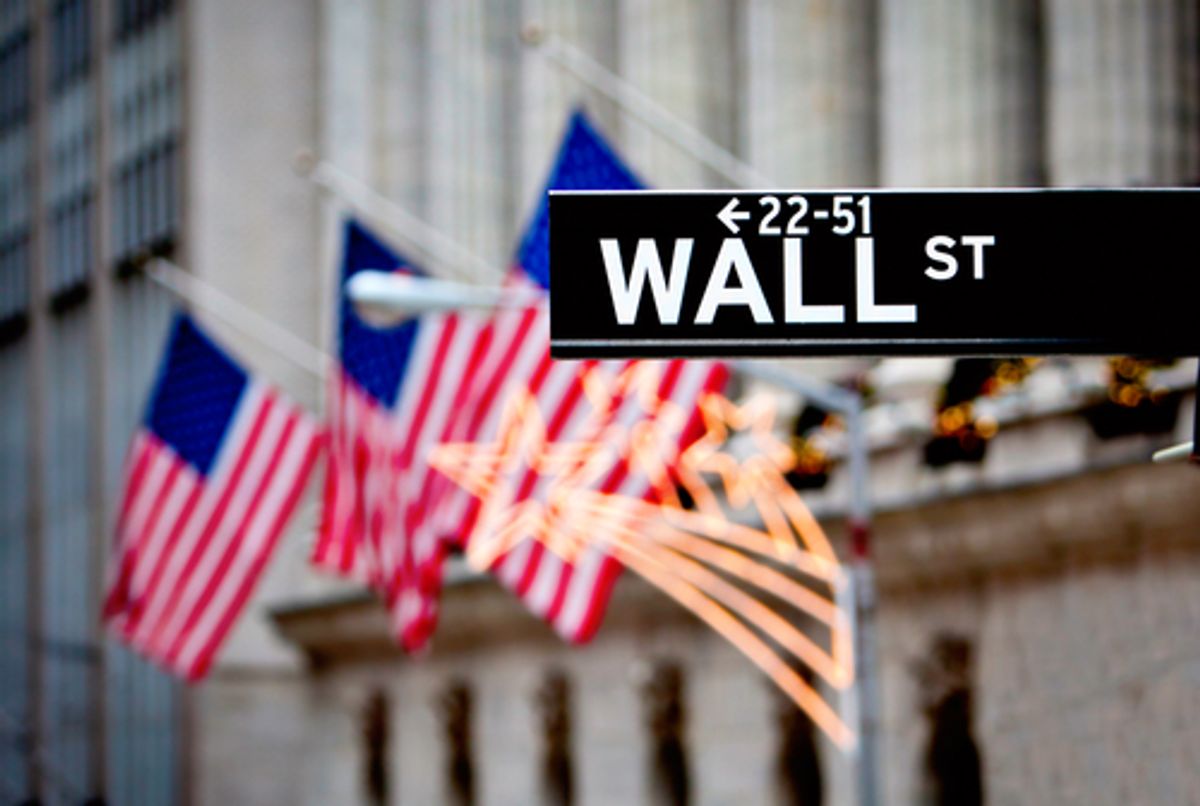 Concerns that the Trans-Pacific Partnership trade agreement is little more than a gift to corporate interests may be further fueled by reports that two officials tapped by President Obama to lead the deal's negotiations have recently received significant bonuses from Wall Street giants.

As Republic Report noted, "Many large corporations with a strong incentive to influence public policy award bonuses and other incentive pay to executives if they take jobs within the government." The site detailed the bonuses recently given by Bank of America and Citigroup to two of Obama's elected trade officials:

Stefan Selig, a Bank of America investment banker nominated to become the Under Secretary for International Trade at the Department of Commerce, received more than $9 million in bonus pay as he was nominated to join the administration in November. The bonus pay came in addition to the $5.1 million in incentive pay awarded to Selig last year.

Michael Froman, the current U.S. Trade Representative, received over $4 million as part of multiple exit payments when he left CitiGroup to join the Obama administration. Froman told Senate Finance Committee members last summer that he donated approximately 75 percent of the $2.25 million bonus he received for his work in 2008 to charity. CitiGroup also gave Froman a $2 million payment in connection to his holdings in two investment funds, which was awarded “in recognition of [Froman's] service to Citi in various capacities since 1999.”