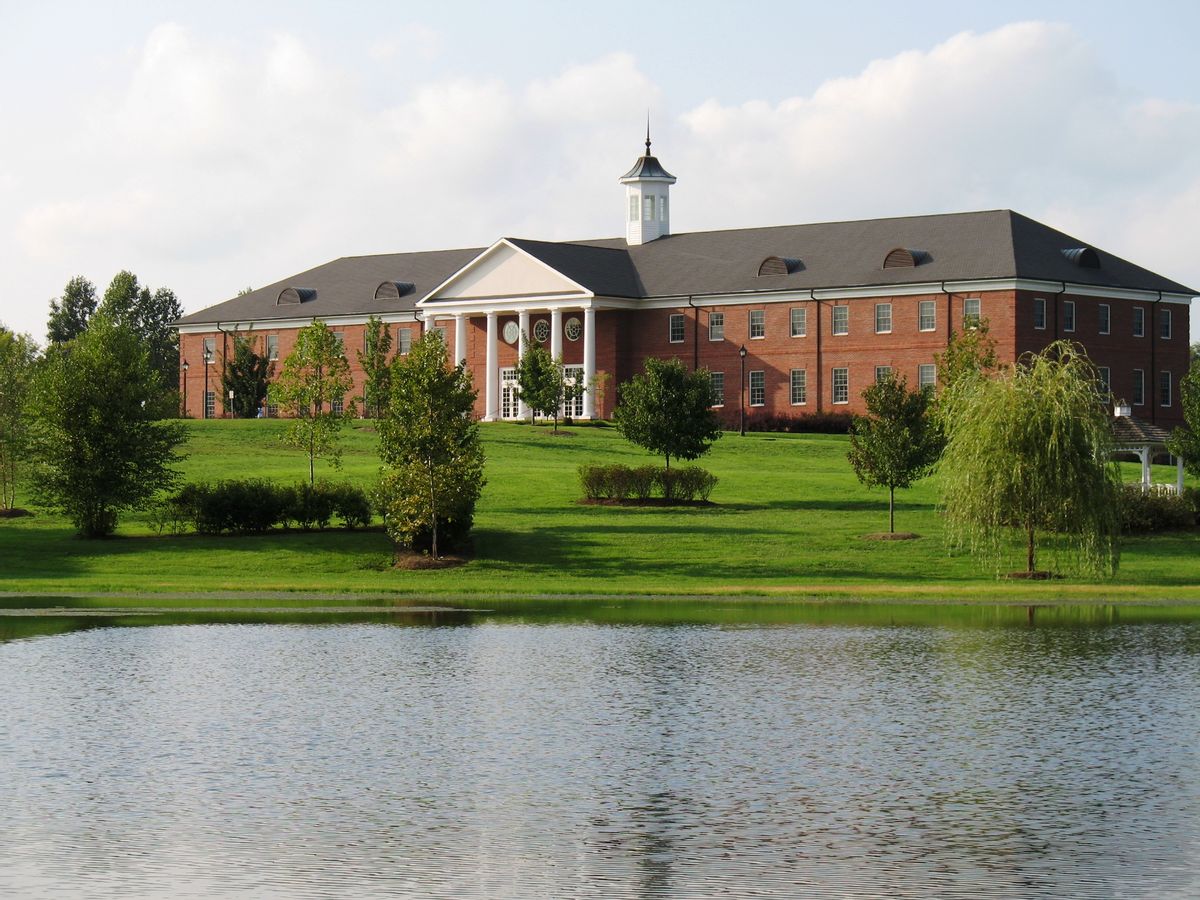 In a series of interviews with female students, Feldman uncovers a pattern within the administration of dismissing or blaming the women who disclosed their assaults to school officials. After a student named Sarah told the school's dean of student life Sandra Corbitt that she had been sexually assaulted, she was told, "He’s a nice boy. Are you sure you want to report this?”

Sarah says Corbitt grilled her on certain details: What was she wearing? Had she flirted with him or given him mixed signals? “The entire line of questioning was basically like, ‘Did you make it up? Or did you deserve it in some way? Or was it consensual and now you’re just lying about it to make him look bad?’ ” recalls Rachel Leon, Sarah’s roommate who had accompanied her to Corbitt’s office for support.

Listening to Sarah from across her desk, the dean was as polite as ever. But she didn’t seem to believe Sarah’s story at all. “If you were telling the truth about this,” Sarah remembers Corbitt saying, “God would have kept you conscious to bear witness to the abuse against you.” [...]

Corbitt summoned Sarah for several rounds of questioning. “It’s my job to poke holes in your story,” Sarah remembers Dean Corbitt saying. “I have to make sure that you’re not lying to me. ... I don’t think you’re wholly innocent in this situation.”

Corbitt recommended keeping the sexual-assault proceedings informal due to the “strange nature” of her testimony, according to Sarah. She says that Corbitt never mentioned the option of a hearing before a faculty committee, as provided for in the student handbook.

When they talked about going to the police, Sarah remembers that Corbitt asked her, “Well, what evidence do you have?” and discouraged police involvement, arguing that PHC could seek God’s truth and justice, but outside authorities don’t share that worldview. Don’t you trust God? was the implication, Sarah says.

Another student, who disclosed to Corbitt that she had been receiving emails from a male student threatening to "forcibly take" her virginity, was told, “The choices you make and the people you choose to associate with, the way you try to portray yourself, will affect how people treat you.” The student was later instructed to think about her clothing and “the kinds of ideas it puts in men’s minds.”

That a school official would blame female students for acts of sexual violence committed against them is (unfortunately) far from shocking in this culture, but as Feldman goes on to report, because Patrick Henry College is a private institution that does not accept government funding, it does not have to comply with the Clery Act, Title IX or the Campus Sexual Violence Elimination Act, all of which have aided student activists and sexual assault survivors in holding their schools accountable when similar cases have been brought to light.

In the face of systemic victim-blaming and impunity for perpetrators, students like Sarah are denied even this narrow measure of justice.

The problems of rape culture are not unique to Patrick Henry College, but the confluence of its evangelical Christian worldview -- which penalizes sex outside of marriage, strictly regulates women's behavior and lauds men as God's representatives on earth -- and the broader institutional and cultural forces that silence victims and punish those who speak out has produced a devastating result for its female students. One that has not only compromised their physical safety at the school, but also the core tenets of their faith and their place in the Christian community.