Much needed reforms to solitary confinement come to NY 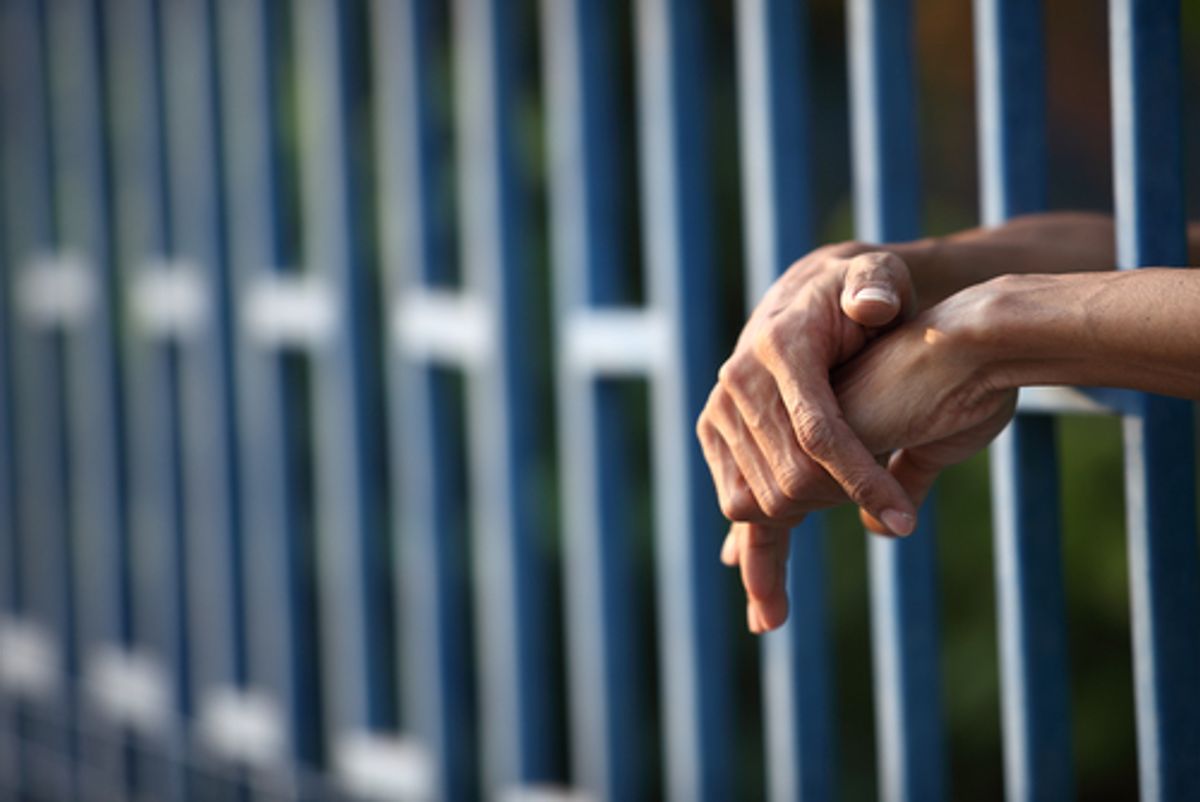 On Wednesday a set of much needed and long overdue reforms to policies relating to solitary confinement in New York State prison was announced. A NYCLU filed suit against the New York State Department of Community Corrections (DOCCS) to end the all-too regular practice of isolating prisoners. Wednesday's proposed reforms efforts -- reached in negotiations between the civil liberties group and the state DOCCS -- entail and end to the solitary confinement of prisoners under 18-years-old, pregnant women and prisoners with developmental disabilities.

The agreement comes as a result of the NYCLU’s class-action lawsuit, Peoples v. Fischer, challenging New York’s use of solitary confinement... The NYCLU will now suspend its litigation and two nationally recognized corrections experts will develop recommendations to reform DOCCS’ use of isolation cells, where approximately 3,800 prisoners are locked down daily for 22 to 24 hours as punishment for violating prison rules. This unprecedented agreement reflects a shared commitment by the NYCLU and DOCCS to a collaborative process that will reduce New York’s use of extreme isolation.

“New York State has done the right thing by committing to comprehensive reform of the way it uses extreme isolation, a harmful and inhumane practice that has for years been used as a punishment of first resort in New York’s prisons,” said NYCLU Executive Director Donna Lieberman. “By entering into this agreement, the Cuomo administration has shown that it has the vision to transform New York into a national leader in the movement toward alternatives to solitary confinement, and has prioritized the safety of prisoners, prison staff and New York’s communities.”