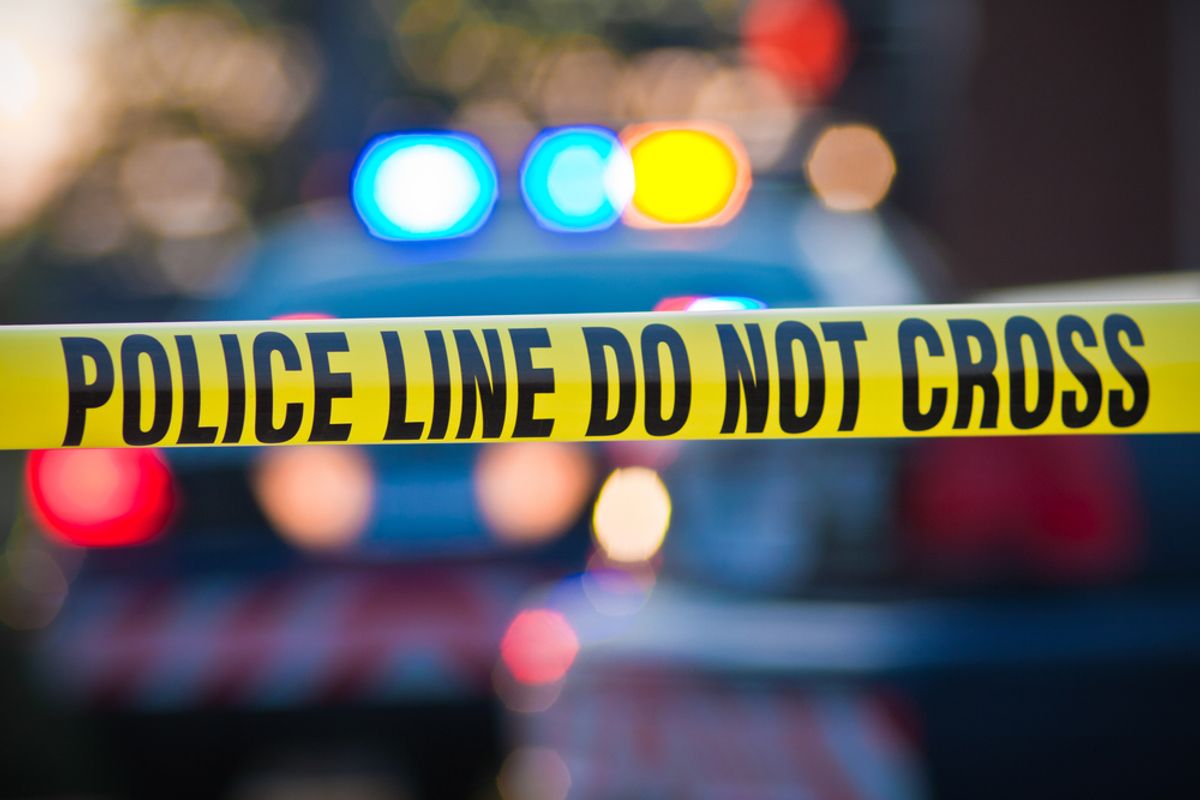 Thanks to the rising heat brought on by climate change, researchers say we could be seeing a sizable uptick in violent crime this century. How bad might it get? From the L.A. Times:

Between 2010 and 2099, climate change can be expected to cause an additional 22,000 murders, 180,000 cases of rape, 1.2 million aggravated assaults, 2.3 million simple assaults, 260,000 robberies, 1.3 million burglaries, 2.2 million cases of larceny and 580,000 cases of vehicle theft, the study published this week in the Journal of Environmental Economics and Management says.

The social costs of these increases would be roughly $38 billion to $115 billion, based on dollar values of per-offense losses established by earlier research.

This study, conducted by a research and consulting firm in Cambridge, Mass., isn't the first to suggest that warming temperatures could lead to a breakdown in societal order; a comprehensive paper published last August in the journal Science found a link between historic shifts in global temperatures with violence. Based on their findings, its authors predicted that violent conflict could increase by as much as 50 percent by the year 2050.

It may, however, be the first to put a price tag on the phenomenon. Based on the relationship between the size of a police force and its ability to reduce crime, the study found “an immediate and permanent 4% increase in the size of the U.S. police force would be required to offset the aggregate climate-related increases in murder, manslaughter, robbery, burglary and vehicle theft likely to occur over the next century.”