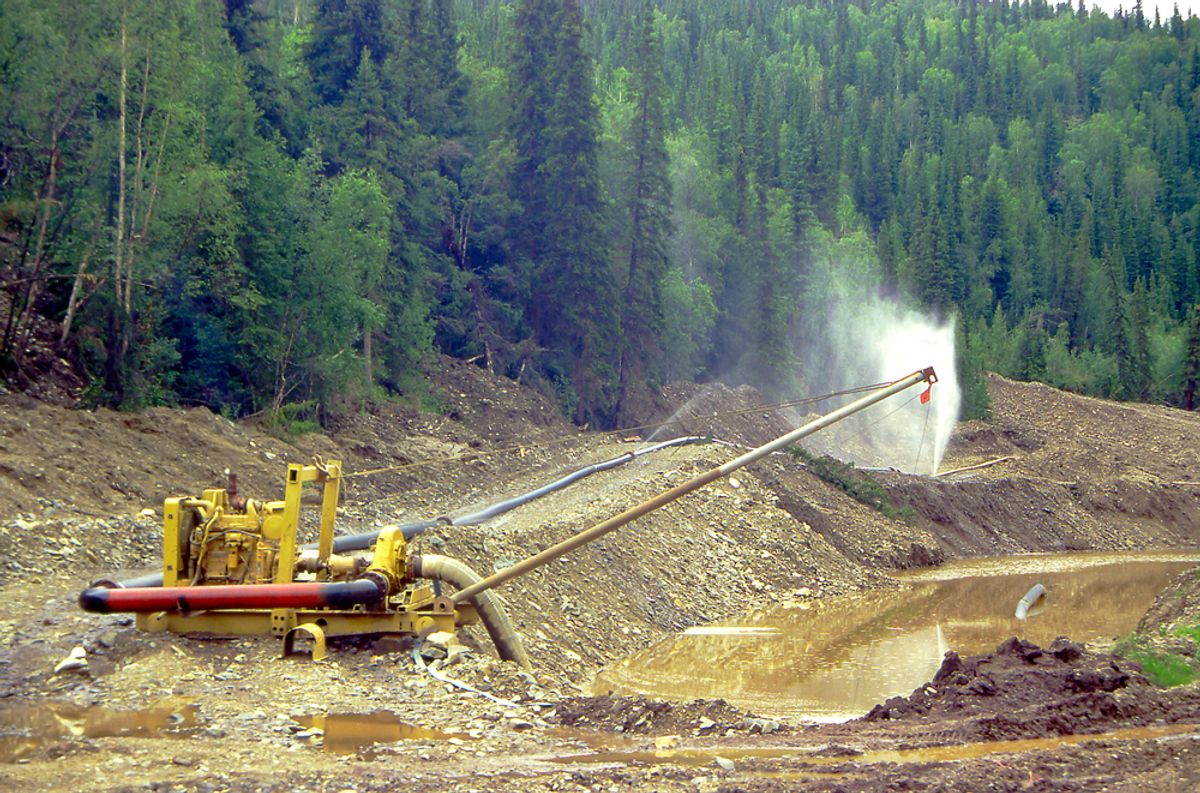 “Jack-booted thugs in swat uniforms," otherwise known as the EPA and its law officers, are violating the U.S. Constitution’s “true meaning and intent as given by the founders and ratifiers," and Idaho doesn't want to listen to them any longer.

A bill brought forward by Idaho Rep. Paul Shepherd, R-Riggins, is seeking to strip the EPA of its regulatory power in the state, Climate Progress reports. The proposed legislation would nullify all EPA regulations that weren't approved by Congress (never mind the fact that congressional approval isn't part of the EPA's M.O.), preventing the agency from dictating how the state manages its natural resources.

The bill came about after a new provision under the Clean Water Act drew the ire of gold miners, who argue it constitutes federal overreach. The provision classifies rock and sand sucked up during the dredging process as pollutants, and requires permits, similar to fishing licenses, for would-be dredgers.

“It appears the EPA bureaucracy has an agenda in its interpretation of what pollution is,” Shepherd said. “They’re saying if you pick up sand with a suction dredge, run it through and dump it back in the water, that’s pollution. It’s pretty much shutting (the dredgers) down. That’s the main thing driving this, but the bill pertains to any regulations not approved by the people.”

The EPA argues that the extra permitting is a way to keep the environmentally damaging practice legal, instead of just outlawing it all together.

Even other Republicans, though, think Shepherd may be overreacting. “I hope this doesn’t undermine efforts to find a solution,” Republican state Rep. Eric Anderson told the Daily Caller. “Also, we codified many of these regulations into state law when we took primacy over the EPA programs, so this bill would be nullifying state law at the same time.”