Watch Harold Ramis in 4 of his best roles

The "Groundhog Day" director inspired a generation of filmmakers; he also delighted audiences in comedies 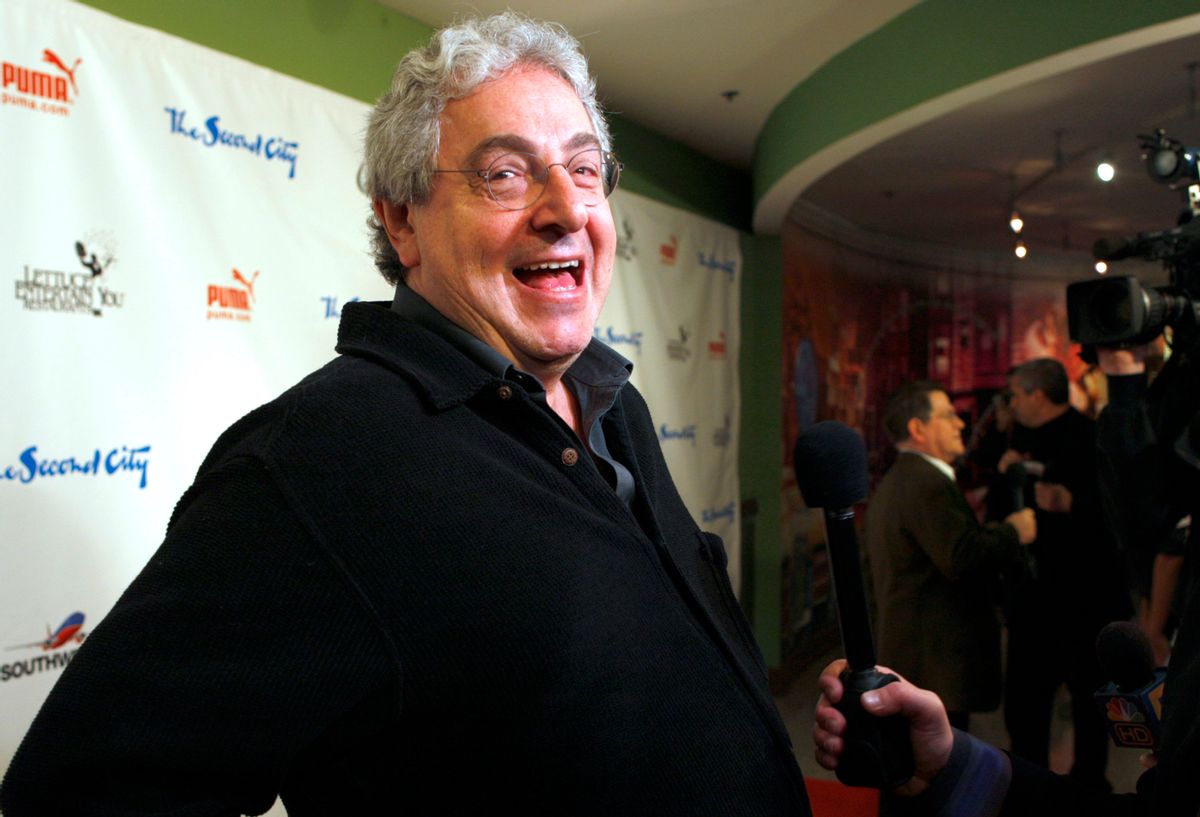 Legendary comedy writer, actor and director Harold Ramis is dead after a series of complications related to an autoimmune disease. He was 69.

Ramis trained with Chicago's Second City and was behind some of the biggest comedies of the 1980s and 1990s. Though he worked first a teacher and a journalist, Ramis launched his career in comedy when he joined friends John Belushi and Bill Murray on the National Lampoon Radio Hour in 1973 (Ramis later penned the script for "National Lampoon's Animal House").

He made his directorial debut with "Caddyshack" in 1980, and later starred as Egon Spengler in "Ghostbusters" alongside Murray, a film he also wrote. In 1993, he directed the cult classic "Groundhog Day," and kept the comedy hits going through the 1990s. Most recently, he directed episodes of NBC's "The Office." Filmmakers like Judd Apatow and Adam Sandler have cited Ramis as an inspiration for their absurd, off-beat comedies.

In addition to directing work, Ramis has also appeared in several comedies, including "As Good As it Gets" and "Year One." Here's Ramis in a few of his iconic roles: