Industry vs. the EPA: The stakes in today's big Supreme Court hearing 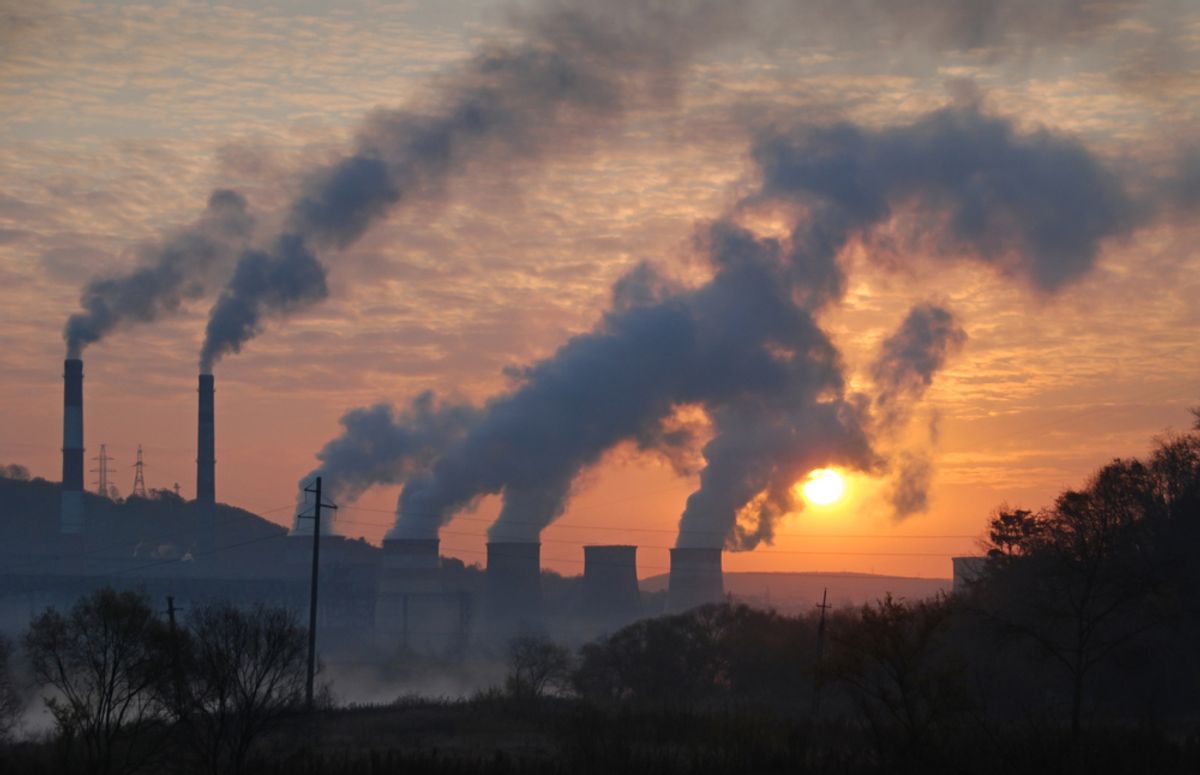 Major industry polluters are taking on the EPA Monday in a Supreme Court hearing that will determine the federal agency's ability to regulate greenhouse gases from "fixed" sources like coal-fired power plants, chemical facilities and oil refineries. The hearing, according to the Washington Post, "has all the makings of a showdown." Here's what's at stake:

For the challengers: The rules being challenged, enacted three years ago under the Clean Air Act, require companies to get permits for greenhouse gas-emitting plants, because those gases endanger "public health or welfare." The industry contends that the EPA has gone mad with power, misinterpreting the Clean Air Act in order to institute what they say are costly and time-consuming policies. They want the permits gone.

For the federal government: Which way the outcome goes will play into how the Obama administration's increasingly controversial stance on climate change is perceived: either as a bold use of executive power that supersedes the gridlocked and ineffective Congress to address what John Kerry recently referred to as a "weapon of mass destruction," or as an "audacious seizure of pure legislative power" by the federal government, as one conservative coalition put it. Richard Lazarus, an expert on environmental law, explained to the Washington Post that a decision in the industry's favor "will be read as a repudiation of what Obama's doing."

For climate change: Not too much. The ruling won't affect the EPA's other emissions rules, which cover motor vehicle tailpipes and new power plants, and most agree it's narrow enough that it won't affect the agency's broader battle plan against global warming. It wouldn't even prevent the EPA from using a different part of the Clean Air Act to regulate greenhouse gases from fixed sources, as SCOTUSblog explains in a detailed setup for the case.

Those cheering for an outcome in favor of the EPA, like the New York Times editorial board, argue that it all comes down to the widely recognized and urgent need to fight climate change versus the economic interests of a select few who are better off, financially, with less regulation. But SCOTUSblog is careful to point out that no one's challenging the big questions this time: "In short, the Court has not assigned itself the task of reexamining whether greenhouse gases are a form of air pollution, whether they are dangerous to health and safety, or whether the government can regulate them under the Clean Air Act." All of that -- for now at least -- has been decided in the affirmative.

Much, much more on the case can be found here.