Virginia Republican says pregnant women are "hosts," even if some people "refer to them as mothers"

State Sen. Steve Martin posted the comment on his Facebook page in response to a message about abortion care 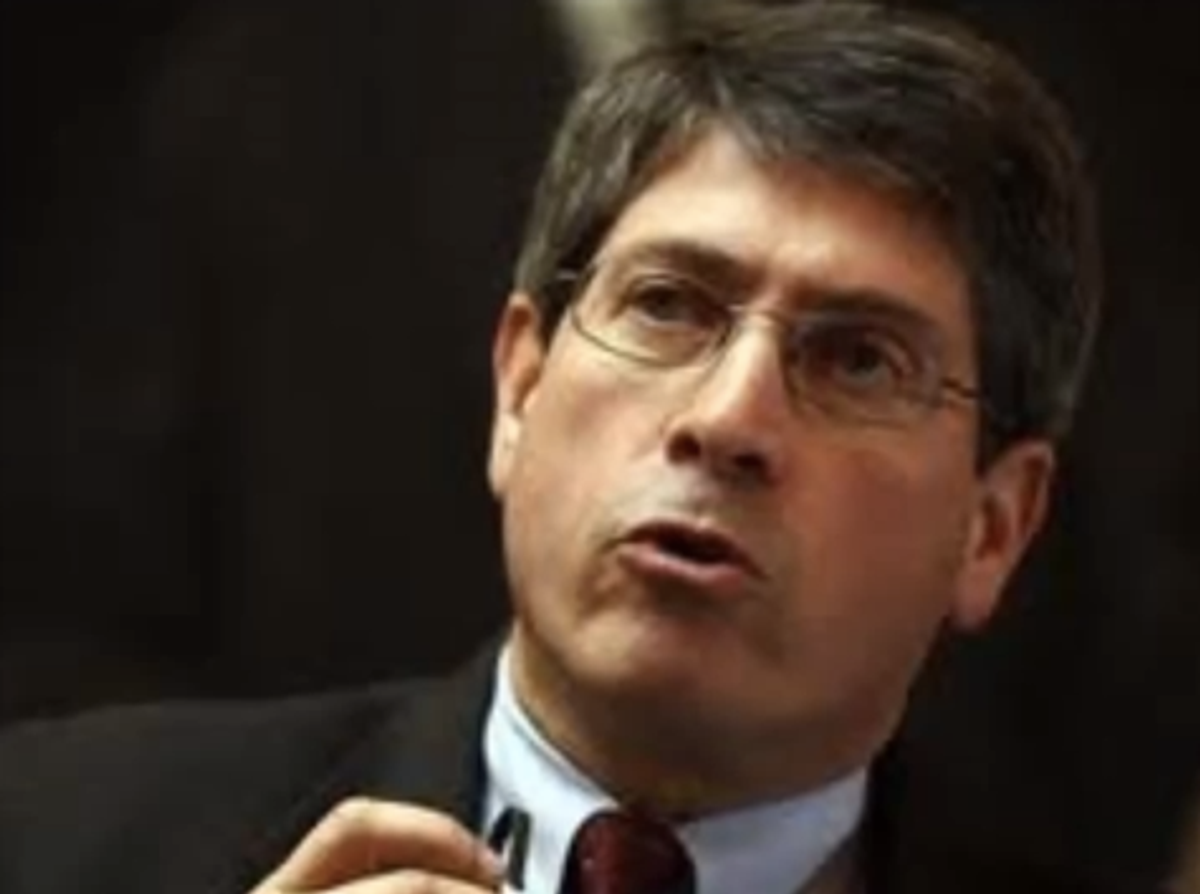 A pregnant woman is just a "host" for a fetus, according to Virginia state Sen. Steve Martin.

The Republican legislator representing Virginia's 11th district made the comment in response to a Valentine's Day card from a reproductive rights group calling on him to protect reproductive health options in the state.

"I don't expect to be in the room or will I do anything to prevent you from obtaining a contraceptive," Martin wrote on Facebook. "However, once a child does exist in your womb, I'm not going to assume a right to kill it just because the child's host (some refer to them as mothers) doesn't want it."

Martin's claim that he does not "expect to be in the room" or "do anything to prevent you from obtaining a contraceptive" is, of course, entirely disingenuous. He is a vocal opponent of the Affordable Care Act and the Medicaid expansion, which would ensure affordable access to healthcare and contraception for people across Virginia.

It should probably go without saying, too, that Martin does not support abortion rights.

Updated: Martin has edited his Facebook post, removing the word "host" and replacing it with "bearer of the child." But the Internet is forever, so here are screenshots of the original post and the "edited" tag at the bottom of the new edited post. (Screenshot of original post via Politico.)