Nets fans were supportive of Collins from the start 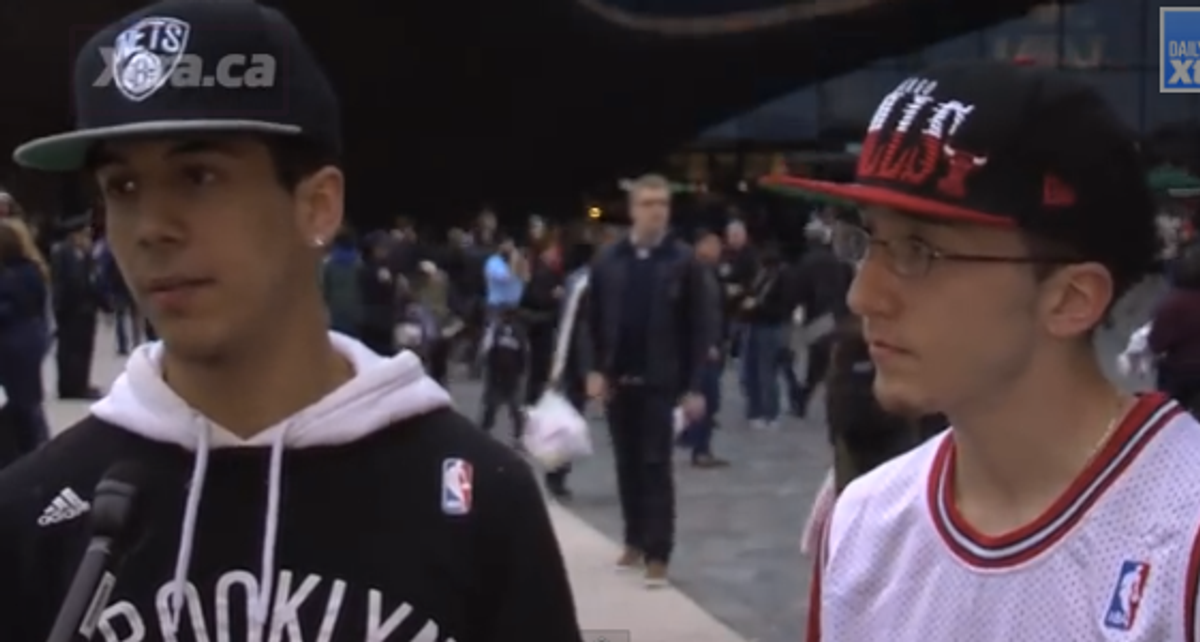 Jason Collins' contract with the Brooklyn Nets has made him the first openly gay active player in the NBA -- or any of the other major league sports in the United States, for that matter.

Collins' presence on the team is no doubt historic, and it seems like he'll have plenty of support from the people of Kings County.

In this video from April 2013, fans outside Brooklyn's Barclays Center had a lot of love for Collins and his decision to come out, making his contract with the team that much better: