A plan for a cable from Lisbon to Fortaleza would reduce Brazil's reliance on U.S. communications networks 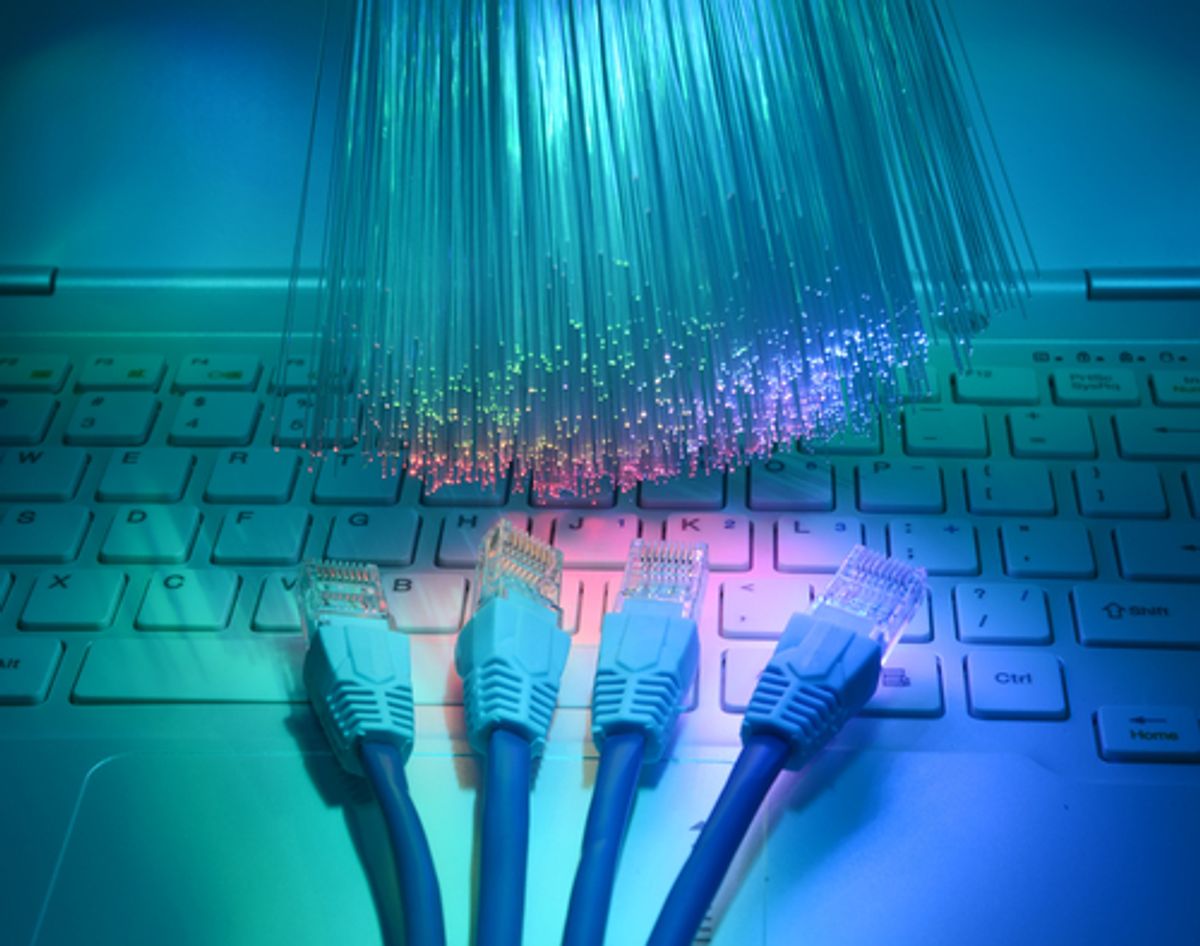 In response to revelations that the National Security Agency has been spying on allied leaders and citizens, the EU and Brazil agreed on a plan Monday to lay an undersea cable from Lisbon to Fortaleza to skirt U.S. spying. Currently, Brazil relies on U.S. undersea cables to carry almost all of its communications to Europe; the new cable would reduce this reliance.

At a summit in Brussels, Brazilian President Dilma Rousseff said the $185 million cable project was central to "guarantee the neutrality" of the Internet, signaling her desire to shield Brazil's Internet traffic from U.S. surveillance.

"We have to respect privacy, human rights and the sovereignty of nations. We don't want businesses to be spied upon," Rousseff told a joint news conference with the presidents of the European Commission and the European Council.

"The Internet is one of the best things man has ever invented. So we agreed for the need to guarantee ... the neutrality of the network, a democratic area where we can protect freedom of expression," Rousseff said.