The company has room for improvement in "hazard identification" and "risk assessment," among other shortcomings 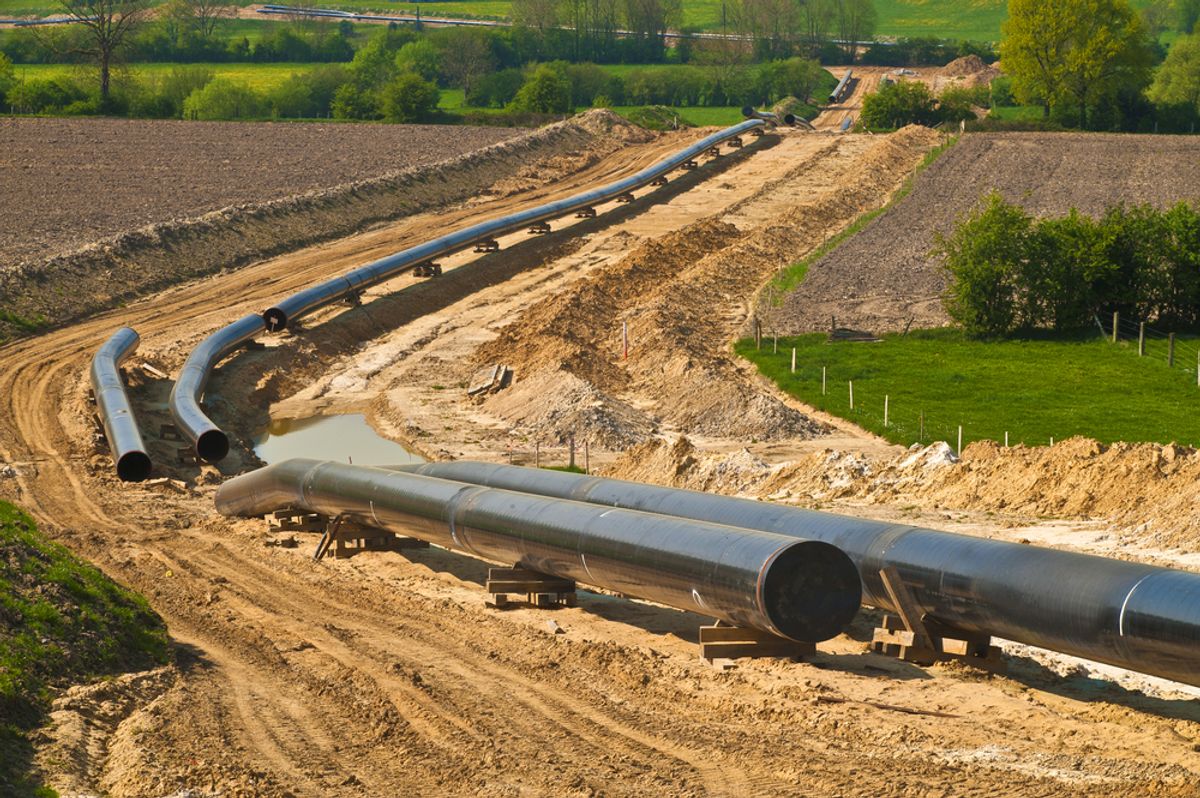 An exhaustive review by Canada's National Energy Board has concluded that TransCanada, the major pipeline and power company behind Keystone XL, is out of compliance with federal rules in several key safety areas. The results of the audit, which began in the fall of 2012 after a whistle-blower complained about the company's practices, were released Monday.

TransCanada operates safely "for the most part," the review board found, but the company failed to pass muster in four out of nine sub-categories: hazard identification, risk assessment and control; operational control-upset or abnormal operating conditions; inspection, measurement and monitoring; and management review. The Globe and Mail explains:

The NEB is troubled, for example, by TransCanada’s “over-reliance on lagging indicators; inadequate consideration of NEB safety advisories notifying where hazardous conditions existed and regulatory requirements were not being met; and ineffective implementation of internal practices to address the complainant’s [whistleblower’s] issues prior to board notification.”

...TransCanada was due for a review in the second quarter of 2013. The review was bumped up to November 2012 after Evan Vokes, a former TransCanada engineer, complained to the NEB about his company’s faults. The company, he said, ignored his internal warnings over welding regulations.

TransCanada has developed and implemented a “program of actions with the goal of correcting and preventing similar occurrences,” the NEB said in the audit’s executive summary. However, TransCanada only took action once the whistleblower turned to the regulator.

“The board notes that a number of the allegations of regulatory non-compliance were identified and addressed by TransCanada only after the complainant’s allegations were made and were not proactively identified by the company’s management system,” the NEB said. The regulator said TransCanada’s practice and procedures to deal with reporting of employee concerns were not effectively implemented at the time of the audit.

"A finding of non-compliance may not necessarily mean that there is an immediate hazard, however a corrective action is required in order for the company's system to remain safe," the NEB said in a statement. TransCanada will be given 30 days to submit a "corrective action plan" for NEB approval.