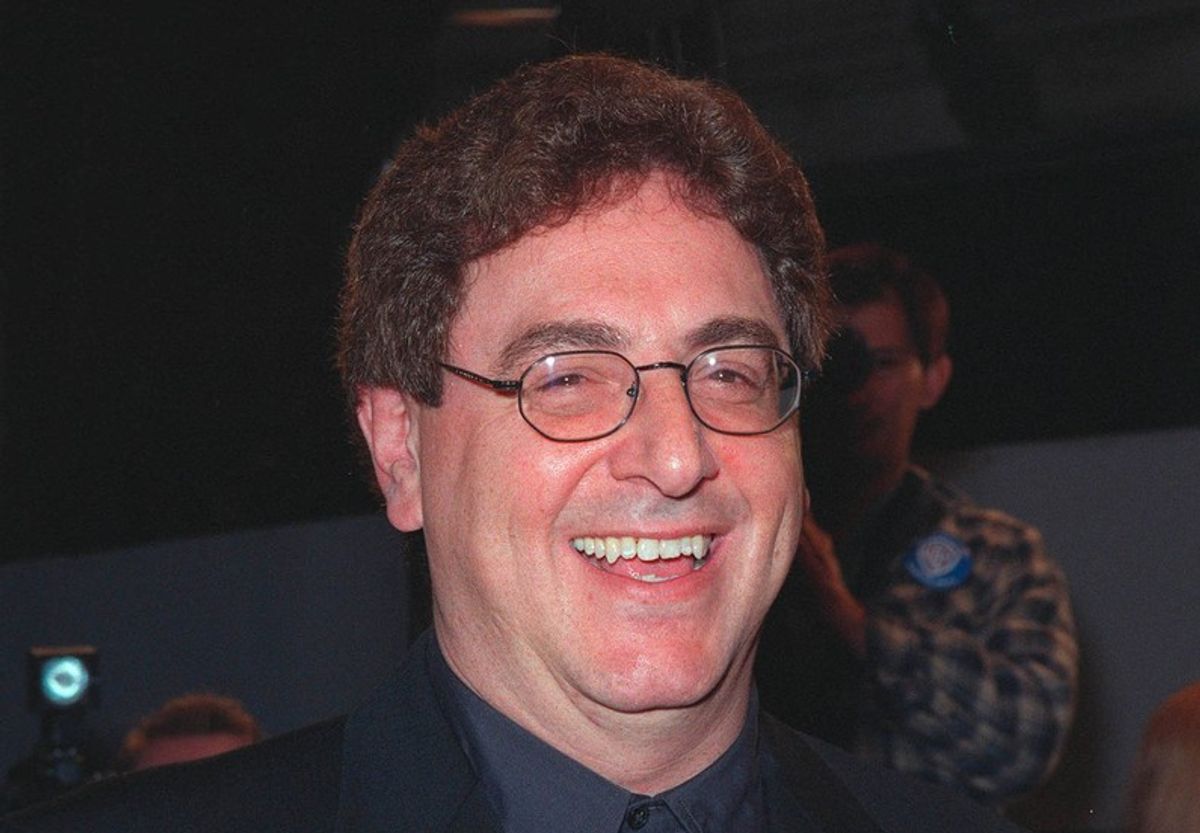 President Obama on Tuesday morning paid tribute to legendary comedy director, writer and actor Harold Ramis, who died on Monday at the age of 69. In his tribute, Obama gave a shout-out to his former hometown, Chicago, where Ramis trained as a comedian with Second City.

In the last line, the president also gave a touching nod to "Caddyshack," Ramis' directorial debut:

Michelle and I were saddened to hear of the passing of Harold Ramis, one of America’s greatest satirists, and like so many other comedic geniuses, a proud product of Chicago’s Second City. When we watched his movies – from “Animal House” and “Caddyshack” to “Ghostbusters” and “Groundhog Day” – we didn’t just laugh until it hurt. We questioned authority. We identified with the outsider. We rooted for the underdog. And through it all, we never lost our faith in happy endings. Our thoughts and prayers are with Harold’s wife, Erica, his children and grandchildren, and all those who loved him, who quote his work with abandon, and who hope that he received total consciousness.

As comedy nerds are quick to recall, Ramis' old friend Bill Murray speaks those very words in his oft-quoted Dalai Lama speech from the 1980 film: