E-condoms: The next big thing in safe sex is digital

The Bill and Melinda Gates foundation put out a call to design a better condom. Behold, the Electric Eel 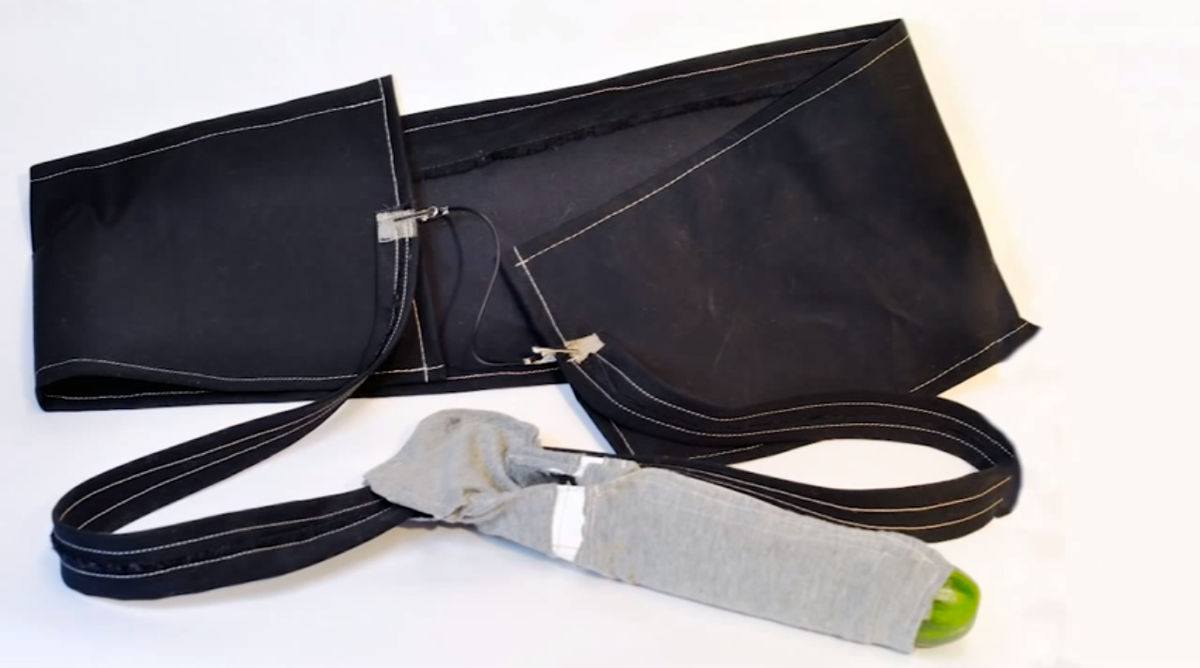 On the spectrum of things that lots of dudes hate, using condoms falls somewhere between getting stuck in traffic and watching a Nancy Grace marathon on HLN. Because of the widespread belief that condoms reduce sensitivity and overall pleasure during sex, many men are resistant to using them, which is why the Bill and Melinda Gates Foundation issued a call to inventors last year to design a more user-friendly prototype.

Fortunately, a better condom might be in the cards sooner than we thought. Georgia Tech’s Fraz Peer and Andrew Quitmeyer have invented what sounds like one of the greatest sex hacks ever: the Electric Eel, an open-source digital condom designed to enhance pleasure for the wearer.

Most of the submissions to the Gates Foundation’s competition, such as an ultrathin polyurethane barrier device or this doohicky made out of cow tendons, have focused on improving the geometry, or actual structure, of the condom. But Peer and Quitmeyer built a prototype with a conductive fabric and a Lilypad microcontroller. It delivers short, mild electrical impulses down the underside of the shaft, which increases pleasure for both the user and his partner. The impulses are controlled by various sensor inputs, such as the rise and fall of a partner’s breaths.

The Electric Eel is only a prototype, so you won’t find any high-tech condoms in your local CVS anytime soon. But the inventors hope that with the right support and funding (they just launched an IndieGogo, if you’d like to toss ‘em a buck or two for their research), condoms in the future will come equipped with this sort of technology. Next time your boyfriend makes a fuss over using protection, tell him to just buck up, strap it on, and be patient: Gates, Peer, Quitmeyer and Co. are working on making him a better one.