Subway was only the beginning 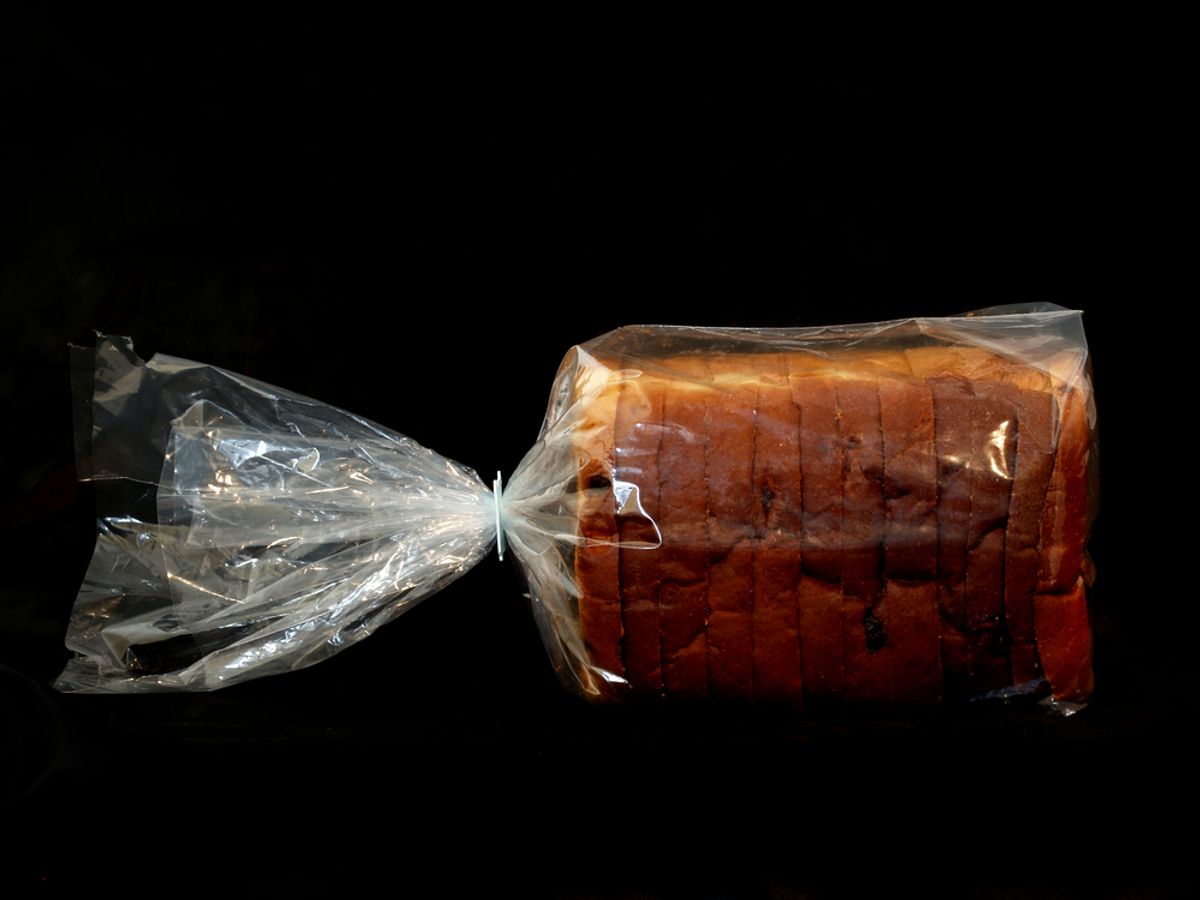 Subway's announcement, earlier this month, that its bread would no longer be made with a chemical foaming agent also found in yoga mats and shoe rubber, made a splash for two reasons: first, because it marked the success of a consumer-driven campaign to get the company to reform its practices; and second, because most of us were surprised to find out that the chemical was being used in the first place.

The chemical, azodicarbonamide (also known as ADA), has been banned in Europe and Australia, but is FDA-approved so long as its presence is limited to fewer than 2.05 grams per 100 pounds of flour or 45 parts per million. The World Health Organization links it to respiratory illnesses, allergies and asthma in workers handling large volumes of it. "When you look at the ingredients, if you can't spell it or pronounce it, you probably shouldn't eat it," Vani Hari, the activist blogger who started the Subway campaign, said.

The list covers 130 brands of breads, buns, snacks, pastries and pre-made sandwiches, from America's Choice to Wonder Bread. As EWG explains, it's commonly used as a "dough conditioner" to make bread both puffier and more able to withstand shipping and storage.

Last week, N.Y. Sen. Chuck Schumer called on the FDA to ban ADA altogether. If you wish to avoid it in the meantime, the complete list can be found here.