"Shameful": Up to a third of the world's food is wasted

We produce enough food to end hunger. Why isn't it ending up on more people's plates? 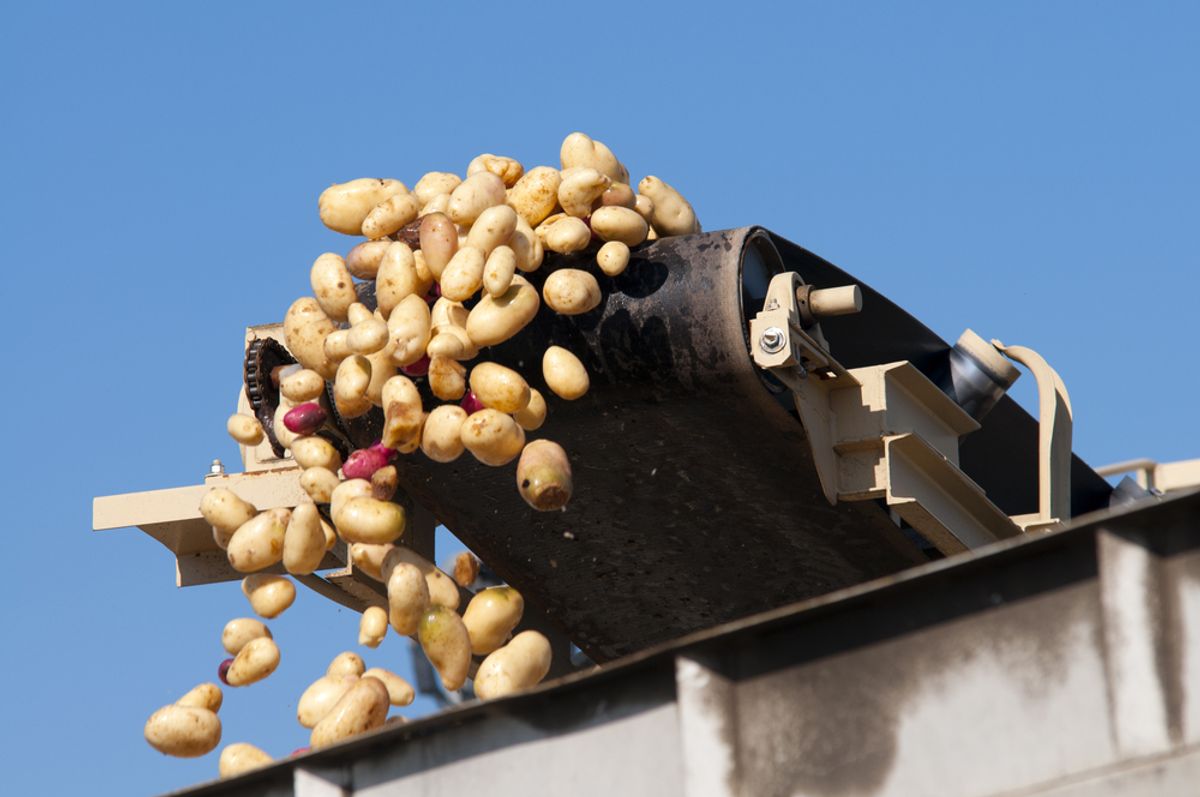 The difference between an adequate diet and malnutrition, for many countries throughout the world, can be found in a landfill. A new report from the World Bank confirms that anywhere from a quarter to a third of the food produced globally is wasted, an amount that Jim Yong Kim, the organization's president, calls "shameful."

In places like the U.S., the losses are higher because we have more to waste: The report found that about 61 percent of losses in North America occur during the consumption stage -- when we bring food home and then leave it to rot (or throw it out under the mistaken assumption that it's rotten). That calculates to about $1,600 a year being spent on uneaten food. In Sub-Saharan Africa, as a contrast, such behavior accounts for only 5 percent of losses -- there, a full 87 percent of food is wasted during production, storage and transport, before it ever reaches the consumer.

And as the report points out, the estimated 4 billion tons of wasted food is only the end of it. When crops end up wasted, the excess amounts of water, for example, that go into irrigating them ends up wasted as well.

We produce enough food to provide every person on Earth with 2,700 calories per day. Yet 842 million people still go to bed hungry. This is only the latest indication that the system is seriously broken: