According to Kernen, scientific understanding hasn't evolved since the middle ages 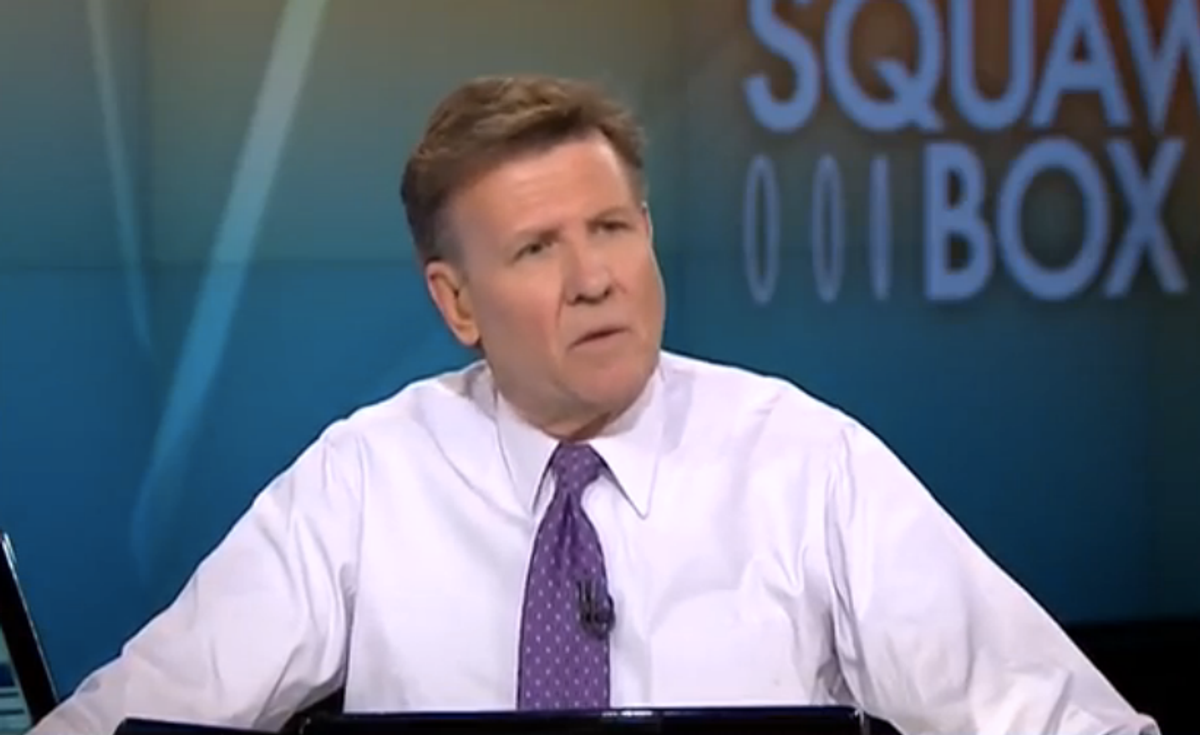 Climate change, and January's record-setting heat, probably had nothing to do with increased CO2 emissions, CNBC's Joe Kernen said Thursday morning. According to Kernen, the better explanation is that it's just inexplicable.

"It's almost like witchcraft," Kernen said. "In the middle ages it was witchcraft. You would have attributed adverse weather events to witchcraft. Now we just have CO2 at this point."

It's understandable how, if a person had never once consulted a scientific paper or sat down for a serious, ideology-free conversation about climate change with one of the overwhelming majority of scientists who agree that man-made climate change is a real, observable phenomenon, he could be confused into thinking that the greatest challenge of our time is comparable to the medieval superstitious that arose in the absence of scientific understanding. It's also deeply ironic.