Germany has a holiday devoted to women doing whatever they want 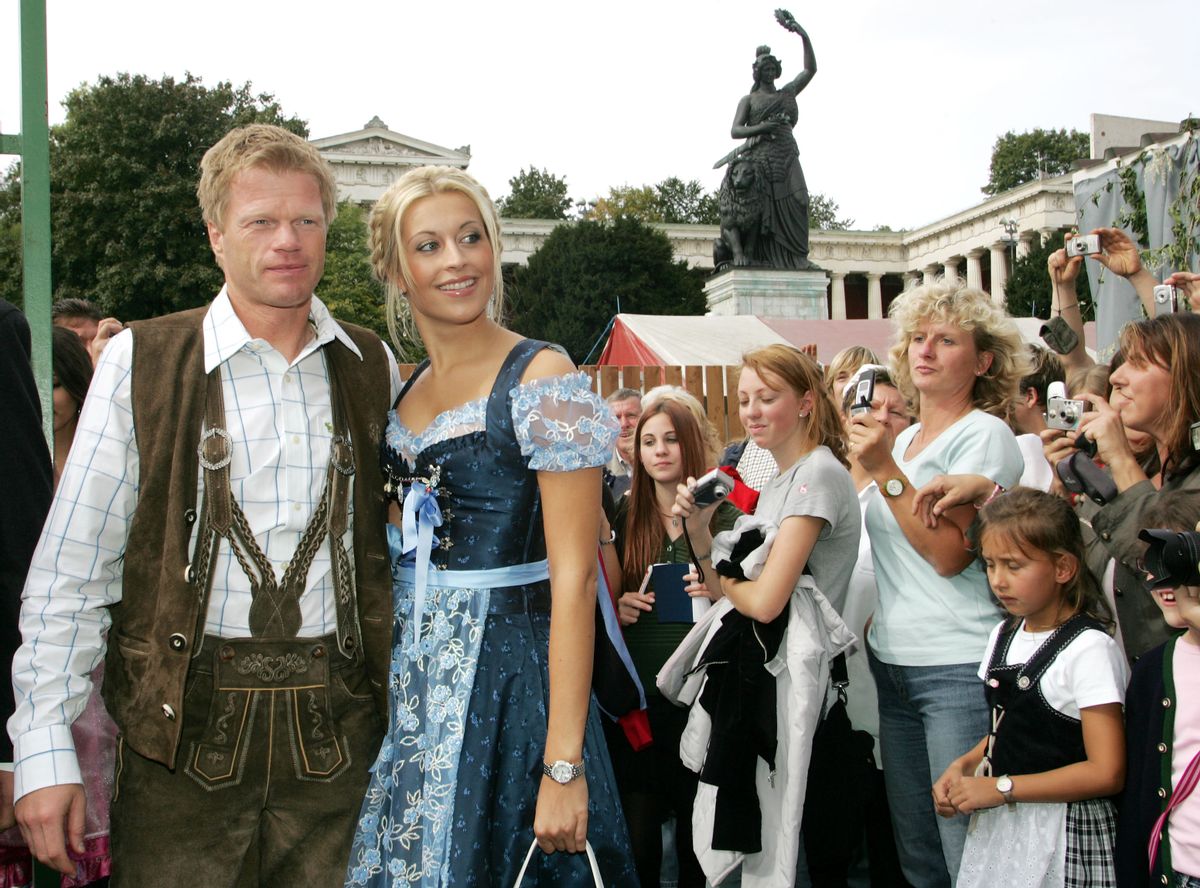 Carnival festivities kicked off on Thursday throughout Western Germany’s Rhineland region with a celebration of women: “Weiberfastnacht.”

“Weiberfastnacht,” or Women’s Carnival Day, marks an unofficial holiday in towns along the Rhine like Mainz, Cologne, and Dusseldorf, where ladies are given the key to the city by the Lord mayor and have free reign for the remainder of the day. Why can’t every day be Weiberfastnacht day?

Thousands of women in vibrant, multi-colored costumes descend upon town centers for the celebration. The popular event encourages women to assert their power through customs like symbolically storming town halls, snipping off men’s ties below the knot, and compensating them with a festival kiss or “Butzie.” International delegates at a conference in Dusseldorf wearing business attire were reportedly warned to be wary of women with scissors if they ventured into the streets, according to The Daily Mail.

Historically, celebrations begin at 11:11 a.m. with traditional figures: the Prince, the Peasant and the Virgin commencing the occasion. In a similar fashion to Mardi Gras in the United States, the multi-day Rhineland Carnival known as ‘crazy days’ is held each year in the last week before the penitential season of Lent. It is an opportunity for parades, parties, drinking and general debauchery, but most importantly: a day of feminism.

The most raucous day of parades is said to be “Rose Monday,” when large pageants wend around the cities boasting fabulous floats, which are apparently used as an occasion to lampoon German politicians. Carnival is also celebrated in other areas of Germany outside of Rhineland, Deutche-Welle reports, but it sometimes goes by different names like “Fasching” and the rituals vary.