The truth about ADHD: Over-diagnosis linked to cause championed by Michelle Rhee 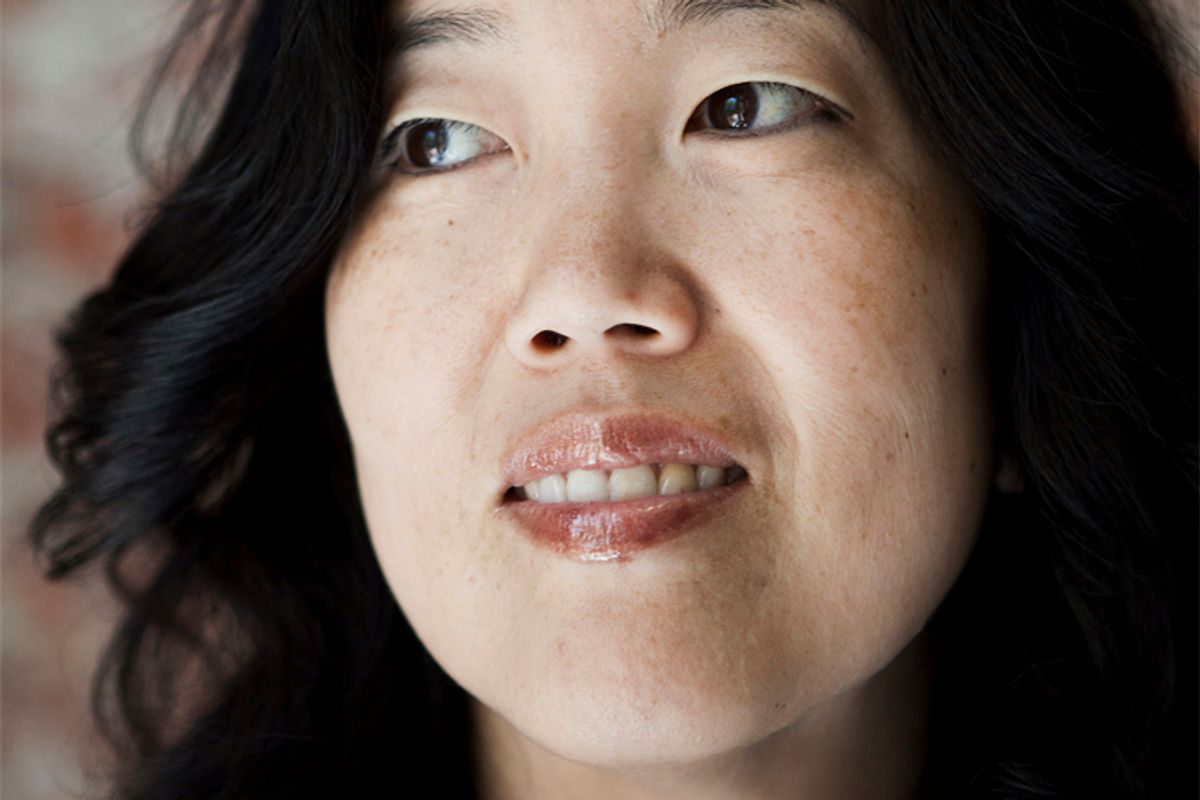 There has been a lot of public agonizing lately about the steep rise in diagnoses of ADHD over the last two decades. There is growing, and justifiable, worry that a lot of kids are being put on stimulant medications who don't need them.

What there hasn’t been is a plausible theory about what’s driving this explosion of diagnoses — 40 percent over the last decade and more than 50 percent over 25 years. The CDC now estimates that 12 percent of school age kids, and as many as 20 percent of teenage boys have been diagnosed with ADHD.

Blame has been directed at parents, for being so poor at discipline that they reach for a pill to make unruly kids settle down. Teachers are blamed for being so inept at maintaining order that they want students medicated into submission. Psychiatrists are blamed for being the pawns of drug companies peddling ADHD meds. But blaming doesn't explain it. It’s not credible that an increase of this magnitude comes from individual parents, teachers and doctors suddenly pathologizing ordinary child and adolescent behavior. In my experience, most parents are quite reluctant to put their kids on psychotropic medication unless they're in serious distress.

Now comes a book that, finally, offers a data-based analysis that could begin to account for an increase on this scale. "The ADHD Explosion," by Stephen Hinshaw and Richard Scheffler, considers all kinds of factors that may contribute to the surge, from diagnosis by undertrained and harried pediatricians to pharmaceutical advertising. But the eye-opening insight from Hinshaw, a clinical psychologist, and Schleffler, a health economist, who are colleagues at University of California, Berkeley, is the correlation between educational policies and the prevalence of ADHD diagnoses.

And these states aren’t just outliers. The five states that have the highest rate of diagnoses — Kentucky, Arkansas, Louisiana, Indiana and North Carolina — are all over 10 percent of school age children. The five states with the lowest percent diagnosed — Nevada, New Jersey, Colorado, Utah and California -- are all under 5 percent. The disparity is even greater for kids prescribed ADHD medication. The same five states are at the top of the list, all of them with over 8 percent of kids getting medication. The states at the bottom of the list for medication — Nevada, Hawaii, California, Alaska and New Jersey — are all under 3.1 percent.

The authors set out to look for factors that could account for those sharp discrepancies.

"We thought it might have to do with the supply of providers — how many pediatricians or child psychiatrists in a given region — or the ways states supplement Medicaid," explains Hinshaw. "It might have to do with advertising. But it doesn't take a genius to figure out that most kids first get noticed for ADHD in a classroom setting. So we wondered, are there policies about schooling that might be relevant?"

What the team found was that high rates of ADHD diagnoses correlated closely with state laws that penalize schools when students fail. Nationally, this approach to education was enacted into law in 2001 with No Child Left Behind, which makes funding contingent on the number of students who pass standardized tests. In more recent years, similar testing-based strategies have been championed by education reformers such as Michelle Rhee. But many states passed these accountability laws as early as the 1980s, and within a few years of passage, ADHD diagnoses started going up in those states, the authors found, especially for kids near the poverty line.

ADHD diagnoses of public school students within 200 percent of the federal poverty level jumped 59 percent after accountability legislation passed, Hinshaw reports, compared with less than 10 percent for middle- and high-income children. They saw no comparable trend in private schools, which are not subject to legislation like this.

How do ADHD diagnoses help schools at risk of losing their funding? First, Hinshaw notes, for kids who do have ADHD, it should improve their performance in school, including their test scores. Second, it may help kids who are disruptive in class settle down, which could improve scores for the whole class. Finally, in many areas, the test scores of student with ADHD diagnoses aren't counted. So even it if it doesn’t help the child, it might help the school.

By the time No Child Left Behind was signed into law, 30 states had already passed these accountability statutes. The maps of those states and the states that have high ADHD rates look remarkably similar — mostly Southern states, with a few in the Midwest.

This correlation between accountability laws and ADHD diagnosis is just that — a correlation. "But it's close to a smoking gun for us," Hinshaw notes. And it demonstrates how important it is to start looking seriously at economic and social pressures that might be shaping this wave of diagnoses, influencing what happens when a parent and child are sitting in the pediatrician’s office, where most ADHD medications are prescribed.

It doesn’t mean that ADHD isn’t a real thing, with a biological basis. Hinshaw and Scheffler are very clear about that. But it does underscore our worry that misdiagnoses are being handed out by doctors with little time, little training in psychiatric disorders, and a lot of pressure to do something to help kids who are failing.

ADHD is what clinicians call a "dimensional" disorder; all kids fall somewhere on a spectrum for inattention, hyperactivity and impulsivity. Only kids on an extreme end of the spectrum really fit the diagnosis. But pressure to perform at schools that are rigidly focused on test-taking may be causing kids lower on the spectrum to be swept into the diagnosis.

The trouble is that, taken separately, the symptoms associated with ADHD can be caused by other things. Distraction and impulsivity and acting out in class are often caused by undiagnosed anxiety, learning disorders or trauma and chaos at home — things that don't respond to ADHD medication. Kids with these problems need and deserve treatment, too, but what's most effective is often behavioral treatment and skill building that doesn't involve medication. Teachers need better training in skills that have been shown to diminish disruptive behavior in their classrooms. Pediatricians need better training in diagnosing what's causing problem behavior in kids, other than ADHD.

What doesn't help is subjecting ADHD to what Hinshaw and Sheffler call "major league ridicule" in the press. The authors note a 2012 editorial in the New York Times that reported a crisis in high blood pressure in the United States, at a much higher rate than that of ADHD, and urged steps to get care to people who aren't managing their hypertension effectively, through medication, diet and lifestyle changes. "If the same tone from the spate of anti-ADHD stories in 2012 and 2013 had been applied to blood pressure," Hinshaw and Sheffler write, "op-ed and opinion pieces on hypertension would have castigated the weak personal will of those with high blood pressure readings and equated medication use with laziness and moral turpitude."

That ridicule doesn’t help anyone, particularly children who struggle in a learning environment that is unrecognizable to many of us. Let’s stop blaming parents, teachers and doctors, and instead help them find ways to help kids succeed in school, and in life, whether or not they have ADHD.

Caroline Miller is the editorial director of the Child Mind Institute, a nonprofit organization dedicated to transforming mental health care for children.