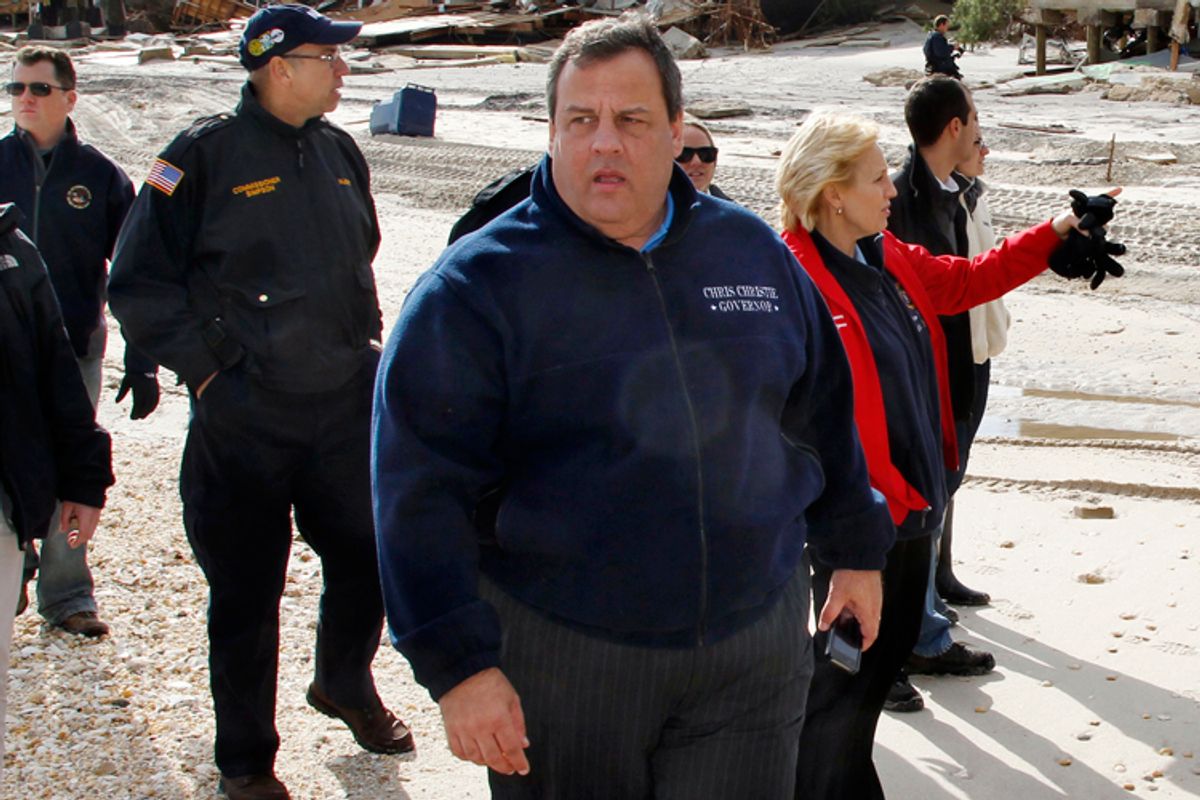 One of the many consequences of Bridgegate becoming a national story has been a renewed focus from the media on the Port Authority of New York and New Jersey, the government agency run by appointees from both states that's intended to manage the region's transportation infrastructure. Throughout its nearly 100 years of existence, the Authority has seen more than its fair share of controversy and alleged corruption – a pattern that the Christie administration is seemingly unable or unwilling to break.