Do corporations have a First Amendment right to track you? 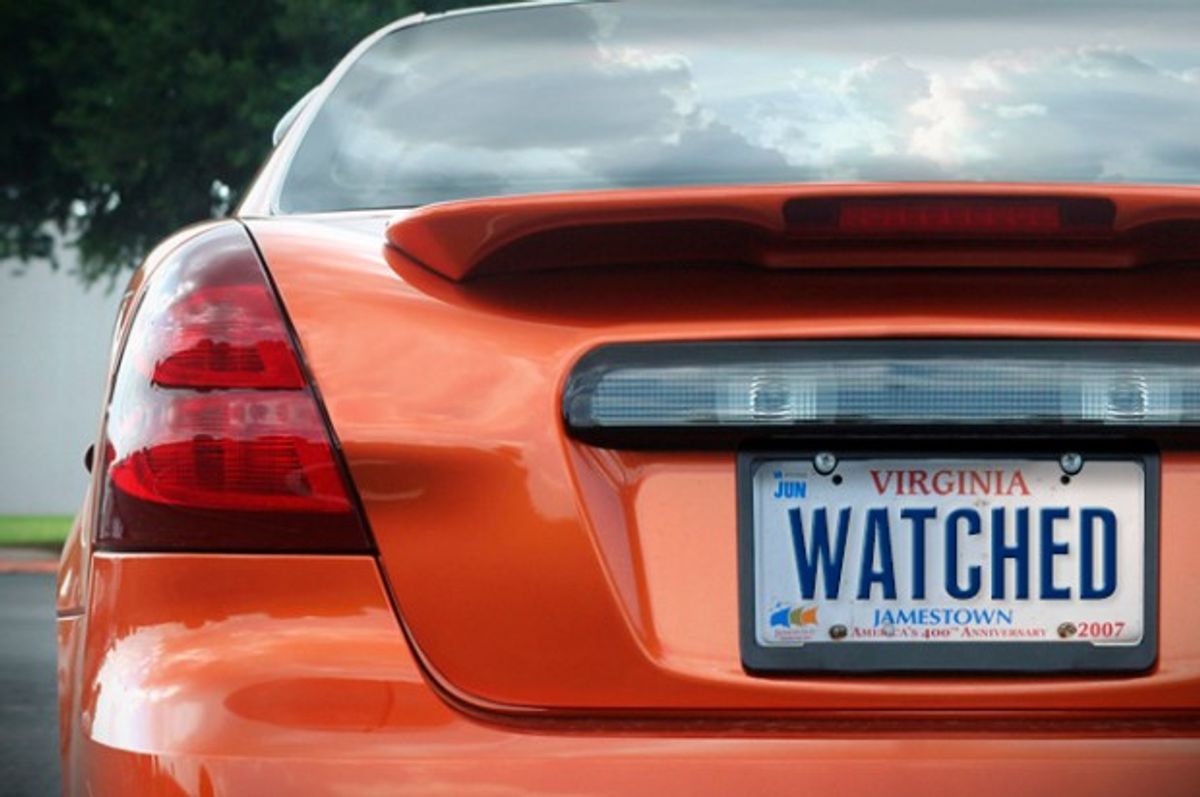 Do corporations have a legal right to track your car? If you think that is a purely academic question, think again. Working with groups like the American Civil Liberties Union, states are considering laws to prevent private companies from continuing to mass-photograph license plates.

This is one of the backlashes to the news about mass surveillance. However, this backlash is now facing legal pushback from the corporations that take the photographs and then sell the data gleaned from the images.

In a lawsuit against the state of Utah, Digital Recognition Network Inc. and Vigilant Solutions are attempting to appropriate the ACLU's own pro-free speech arguments for themselves. They argue that a recent Utah law banning them from using automated cameras to collect images, locations and times of license plates is a violation of their own free speech rights. Indeed, in an interview, DRN's counsel Michael Carvin defends this practice by noting, "Everyone has a First Amendment right to take these photographs and disseminate this information."

He argues that a license plate is an inherently public piece of information.

The analogy to an individual's right to take photos only goes so far, though. Vigilant's website notes that "DRN fuels a national network of more than 550 affiliates," its tracking "technology is used in every major metropolitan area" and it "captures data on over 50 million vehicles each month."

"This is a complicated area where we are going to need to carefully balance First Amendment rights of corporations versus individuals privacy rights," says ACLU attorney Catherine Crump. "The mere fact that an individual has a First Amendment right doesn't mean that right is unlimited. There are circumstances under which the government is free to regulate speech."

"One could argue that the privacy implications of a private individual taking a picture of a public place is sufficiently less than a company collecting millions of license plate images," Crump says. "Especially with technology becoming more widespread and databases going back in time, there may be justification for regulation."

The Wall Street Journal reports that DRN's own website boasted to its corporate clients that it can "combine automotive data such as where millions of people drive their cars ... with household income and other valuable information" so companies can "pinpoint consumers more effectively." Yet, in announcing its lawsuit, DRN and Vigilant argue that their methods do not violate individual privacy because the "data collected, stored or provided to private companies (and) to law enforcement ... is anonymous, in the sense that it does not contain personally identifiable information."

The courts could follow corporate personhood precedents and strengthen First Amendment protections for private firms. Alternately, the courts could more narrowly rule on whether individuals' license plate information is entitled to any minimal privacy protections.

Either way, the spat epitomizes how the collision of free speech rights, the desire for privacy and the expansion of data-collecting technology is raising huge questions about what is -- and is not -- public.