“Nor did [the perpetrator] behave like someone who had recently perpetrated a series of violent crimes," he wrote 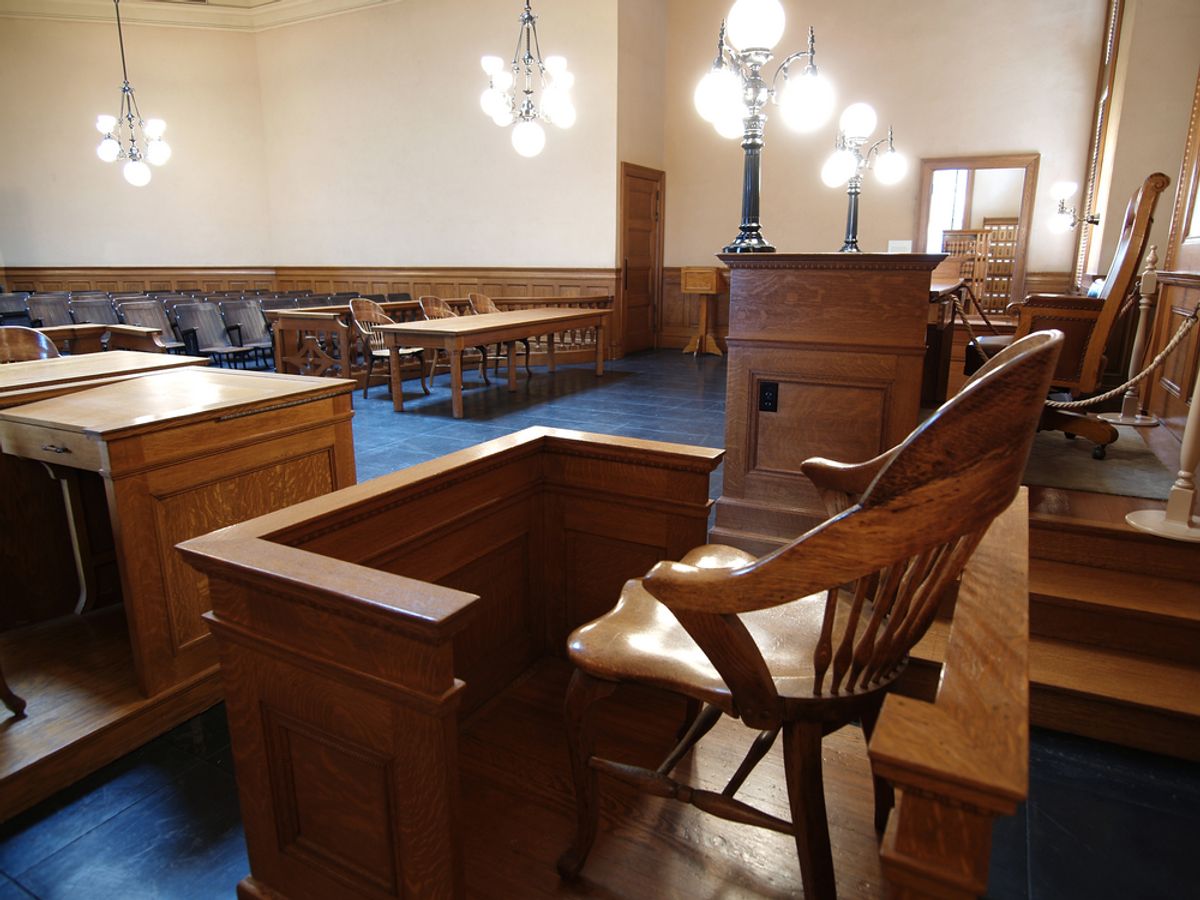 A Georgia Court of Appeals judge has ordered a new trial for a man convicted of rape because he doesn't believe that the victim in the case "behave[d] like a victim."

“At no time prior to her outcry ... did [the victim] behave like a victim,” Appeals Court Judge Christopher McFadden wrote in the order. “Nor did [William Jeffrey] Dumas behave like someone who had recently perpetrated a series of violent crimes against her. ... It requires more than that bald argument to satisfy this court that it should ignore the fact that, until the outcry, neither of them showed any fear, guilt or inclination to retreat to a place of safety.”

McFadden also wrote that the victim, who has Down syndrome, did not exhibit "visible distress” when she reported the rape.

“I had to go visit [the victim] and tell her that even though a jury had convicted her assailant of the crime, the judge was giving the guy a new trial,” Ballard told the Atlanta Journal-Constitution. “Her parents were, as you can image, outraged. … I just hope we can get some justice.”

He said the victim in the case will testify at the new trial, but it will be a challenge. “It was very hard for her to testify the first time because she didn’t want to even be in the same room where he was again,” Ballard said.

The District Attorney’s Office filed a motion asking McFadden to recuse himself from the case, noting that Dumas’ semen was found on the victim's bed and that a doctor concluded after examining the woman that his findings were consistent with forcible rape. McFadden ultimately withdrew from the matter.

This was his first criminal case.