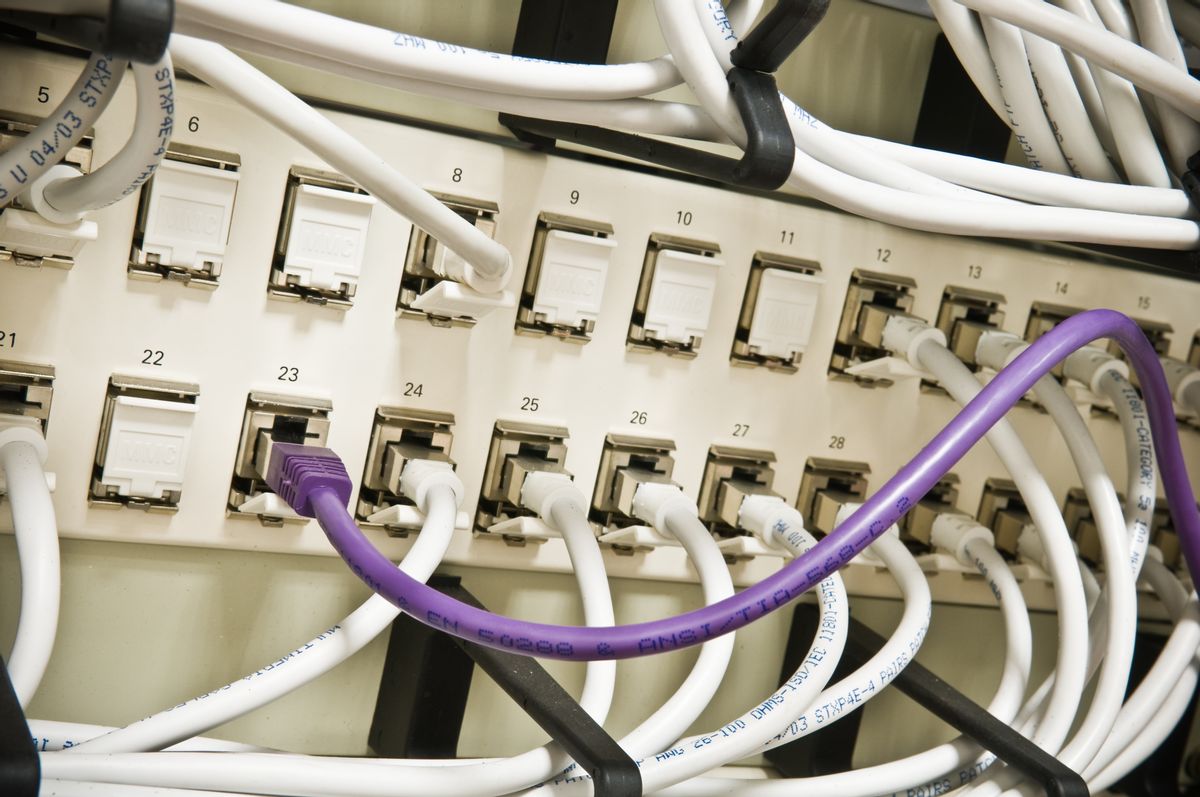 The Office of the Director of National Intelligence, the highest spy office in the United States, believes that Americans should use encryption when they're online.

That’s ironic, considering it oversees the National Security Agency, which has been resoundingly condemned for its ability to access a great bulk of the Internet's unencrypted traffic, not to mention the FBI and CIA.

The Office of the Director of National Intelligence agreed with the State Department’s call for encryption given Tuesday at RightsCon, an Internet freedom conference held in San Francisco.

Scott Busby, assistant secretary of the State Department's Bureau of Democracy, Human Rights and Labor, endorsed some of the more basic Internet freedom-friendly principles of President Obama's Privacy and Civil Liberties Oversight Board. Specifically, Busby called for "strong cybersecurity, including strong encryption protocols," saying they're "critical for an Internet that is truly open to all."

Busby clarified to the Daily Dot that his claim represented "all" U.S. agencies, specifically including the ODNI.

Documents leaked by whistleblower Edward Snowden showed that the NSA's immensely powerful abilities to access content across the Internet can be mitigated by strong encryption. The NSA has paid security companies to offer backdoors through their encryption, and it's even seeking to build theoretical quantum computers to break encryption.