In honor of the release of "Grand Budapest Hotel," enjoy these scenes from the director's popular films 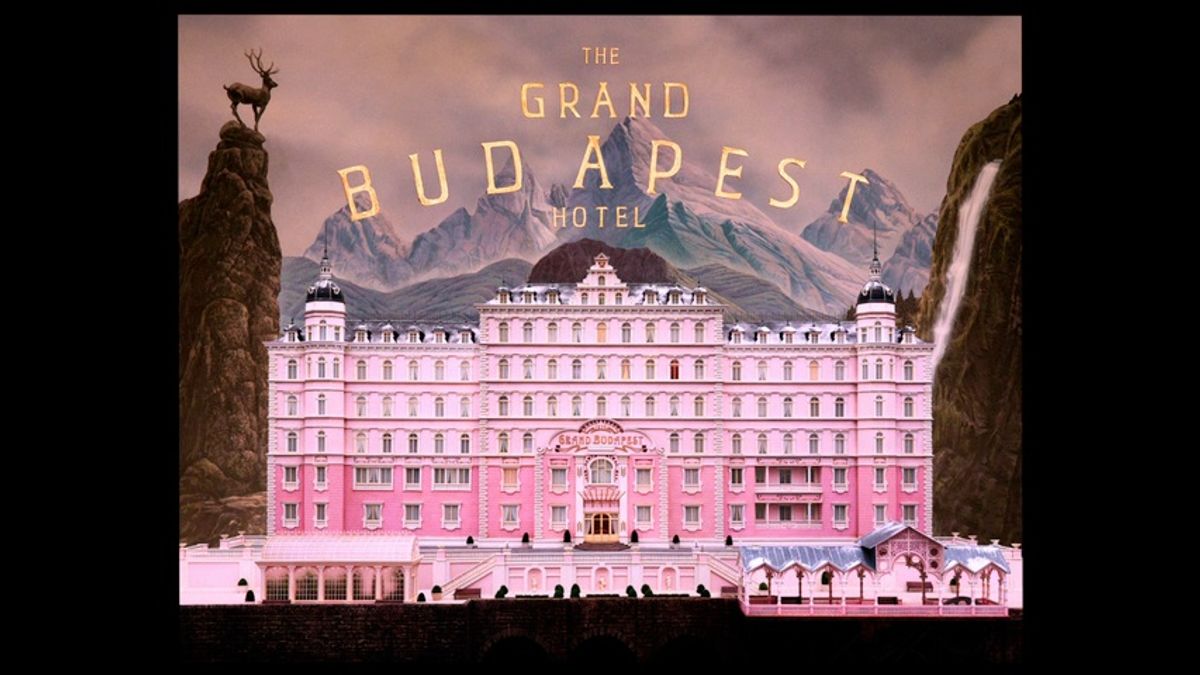 Fans of Wes Anderson's quirky comedies have reason to be excited about the release of "The Grand Bupadest Hotel," which is shaping up to be one of the legendary director's best films to date. Salon's Andrew O'Hehir writes that "This is one of Anderson’s funniest and most fanciful movies," and it will also give Anderson's critics -- of which there are many -- reason to pause. O'Hehir continues, "but perversely enough it may also be his most serious, most tragic and most shadowed by history, with the frothy Ernst Lubitsch-style comedy shot through with an overwhelming sense of loss."

Fans (and critics) have come to recognize Anderson's work just by a brief clip, thanks to a rotating stable of actors like Bill Murray, the Wilson brothers, Jason Schwartzmann, colorful diorama-like backdrops, indie music, long glances between characters, and emotional restraint during tense situations.

In honor of Anderson's new film, here's a look at classic scenes from his movies that encapsulate the director's signature style:

"The Life Aquatic With Steve Zissou," Let me tell you about my boat

"The Life Aquatic With Steve Zissou," Esteban was eaten!