On Tumblr, the singer posted a picture of a check to the restaurant chain that said "F*ck Off" 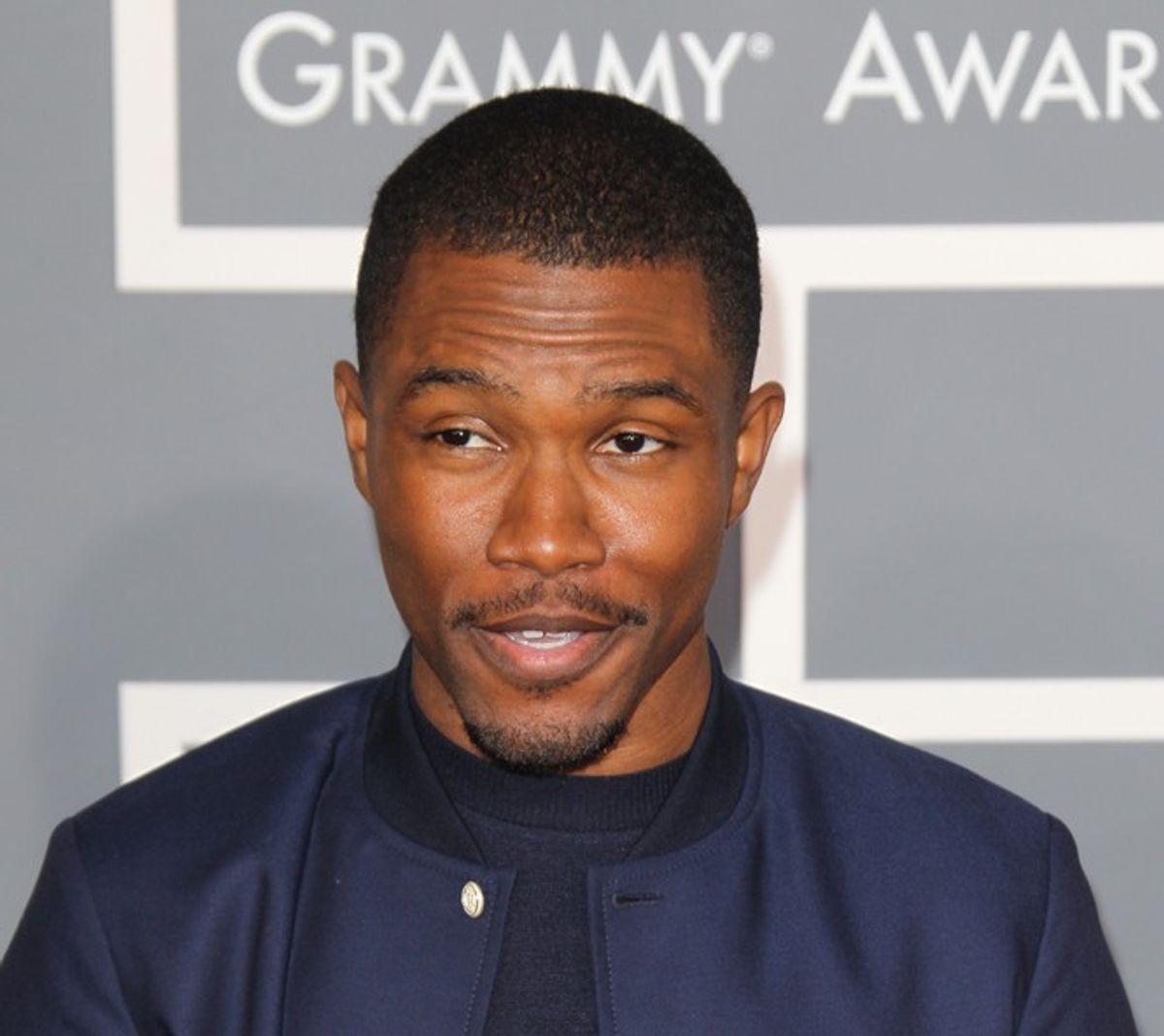 Frank Ocean has reportedly paid Chipotle $212,500 after the restaurant chain sued the Grammy Award-winning artist for backing out of its controversial commercial at the last minute.

Ocean was first approached to cover the "Willy Wonka" song "Pure Imagination" for the commercial, sung instead by Fiona Apple. The music plays while a sad scarecrow learns the inhumane truth about processed food before resolving to start his own food stand of fresh produce. A plug for Chipotle appears at the end. (As Alexandra Petri writes in the Washington Post, "This is like Bambi, except that it’s somehow an ad for a restaurant where Bambi’s mother is on the menu.")

According to a lawsuit filed by Chipotle on Friday, notes the Hollywood Reporter, Ocean was told the ad was to "promote local and sustainably-sourced food, while warning of the dangers of industrial farming."

"Chipotle says the version Ocean viewed was roughly 80 percent complete and did not yet include the Chipotle logo at the end of the film," writes THR, paraphrasing the lawsuit.

According to the lawsuit, Ocean backed out of the project on August 7, the deadline to deliver the song. The suit included copy of a letter delivered to Chipotle from Ocean's legal team back in August. From THR:

"When Frank was asked to participate in this project, Chipotle's representatives told him that the thrust of the campaign was to promote responsible farming. There was no Chipotle reference or logo in the initial presentation, and Chipotle told Frank that was an intentional element of the campaign," the letter reads in part. "Frank was also promised that he'd have the right to approve the master and all advertising."

Ocean has responded to the lawsuit by posting a link to the Wikipedia entry for "defamation" on his Tumblr page. The singer then followed it up with a copy of a check for $212,500 on Monday with the message "FUCKOFF" to Chipotle:

It's safe to say that Ocean probably liked Funny or Die's honest version of the commercial much more.