How white millennials will (temporarily) rescue the GOP

How conservatives can still forestall their demographic decline 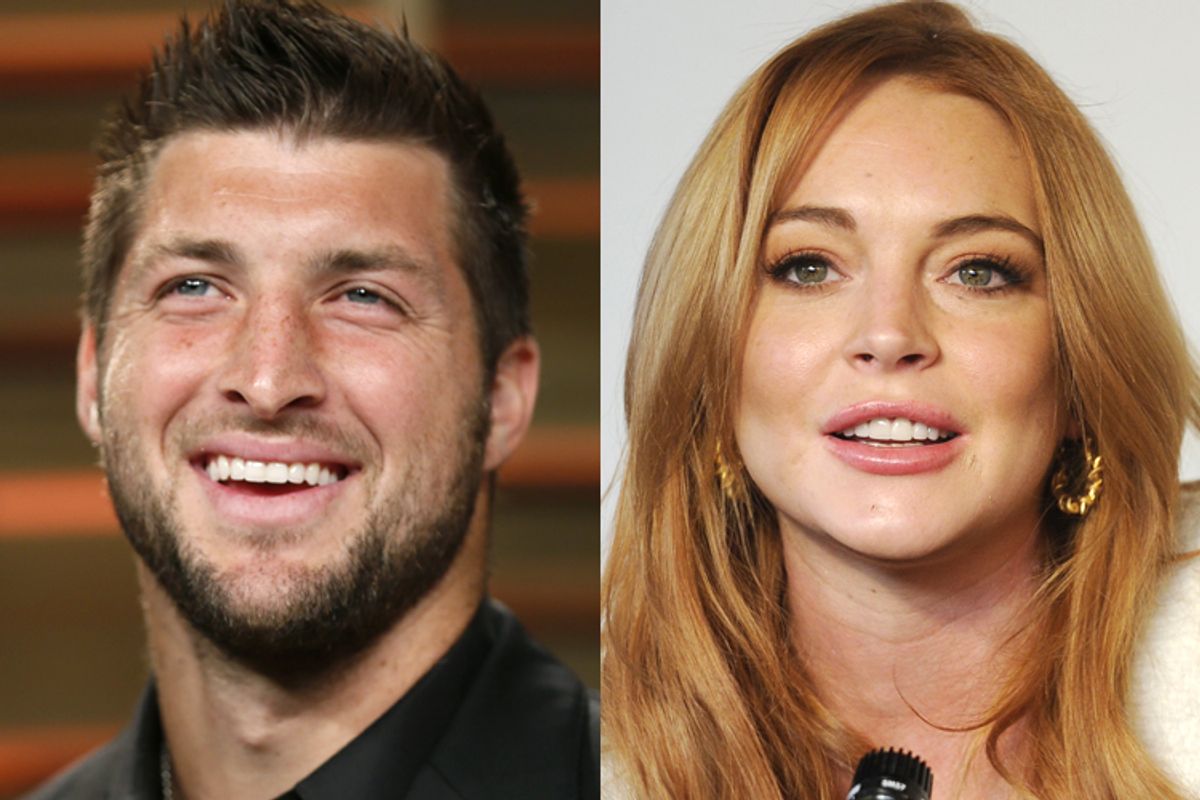 The Pew Research Institute last week released a report on the views and lives of American millennials -- defined by Pew as adults born after 1980 -- based on a new poll, and polling of all American generational groups dating back decades. Basically, here is your emerging Democratic majority, mostly emerged. The youth are to the left of older generations on almost every major issue. They are more likely than older voters to identify as liberals. Many still identify as independents, but the Republican Party has almost no appeal to them.

America, in other words, is getting more diverse, and more liberal. That's not great news for the Republicans, who these days win elections mainly in places and times when older, whiter people aren't outnumbered by younger, more racially diverse people. Liberals, meanwhile, are getting almost gleeful about the near future, as these liberal younger voters are a rapidly growing portion of the electorate.

As Jonathan Chait argues, "The overall picture is an electorate that is growing steadily more liberal on both social and economic policy, and whose views Republicans will eventually have to accommodate." By accommodate, he means "be less conservative." The Republican Party will need to do that to survive. Most of the serious members of the party know that. But they are also asking themselves exactly how long they can hold out. It might be a bit longer than this report suggests.

That, as they say, is the GOP's in. Philip Bump identifies the more conservative white millennials as, basically, libertarians. Many of them definitely are, if we are using a loose enough definition of the word. Because there are different strains of young white millennial libertarianism. There is scrawling "INFOWARS.COM" on lampposts libertarianism. There are tech bros. There are Reddit atheists. And there are quite a few rich young people who have no problem with drug legalization and gay marriage but who are otherwise actually just conservatives.

Frank Luntz is probably studying all of these people right now, because this is your future Republican Party base! The idea horrifies many contemporary movement conservatives -- this generation has absolutely no interest in your Tough, Muscular Foreign Policy, sorry Bill Kristol -- but the Kochs of the world will be fine. Millennials aren't even much more liberal than older votes on gun control and abortion. That's like half the GOP platform, right? They'll barely have to change a word.

Relying exclusively on the white vote is still a losing strategy in the long term, but now we're talking about the very long term. In the long term we will all be underwater. (Except the seasteaders!) In the medium term, just jettisoning the hawks and co-opting a bit of Rand Paul's steez could, with the assistance of the various structural advantages the GOP enjoys, keep Republicans competitive in national elections for years.

The deep structural resistance to mass opinion of our political system isn't going to die along with the current bulk of GOP voters. Unfortunately, racial resentment-based white rejection of the welfare state looks like it won't either. This might be the end of movement conservatism as we've known it since Buckley and Goldwater. What replaces it might just be fiscal austerity and legal weed.