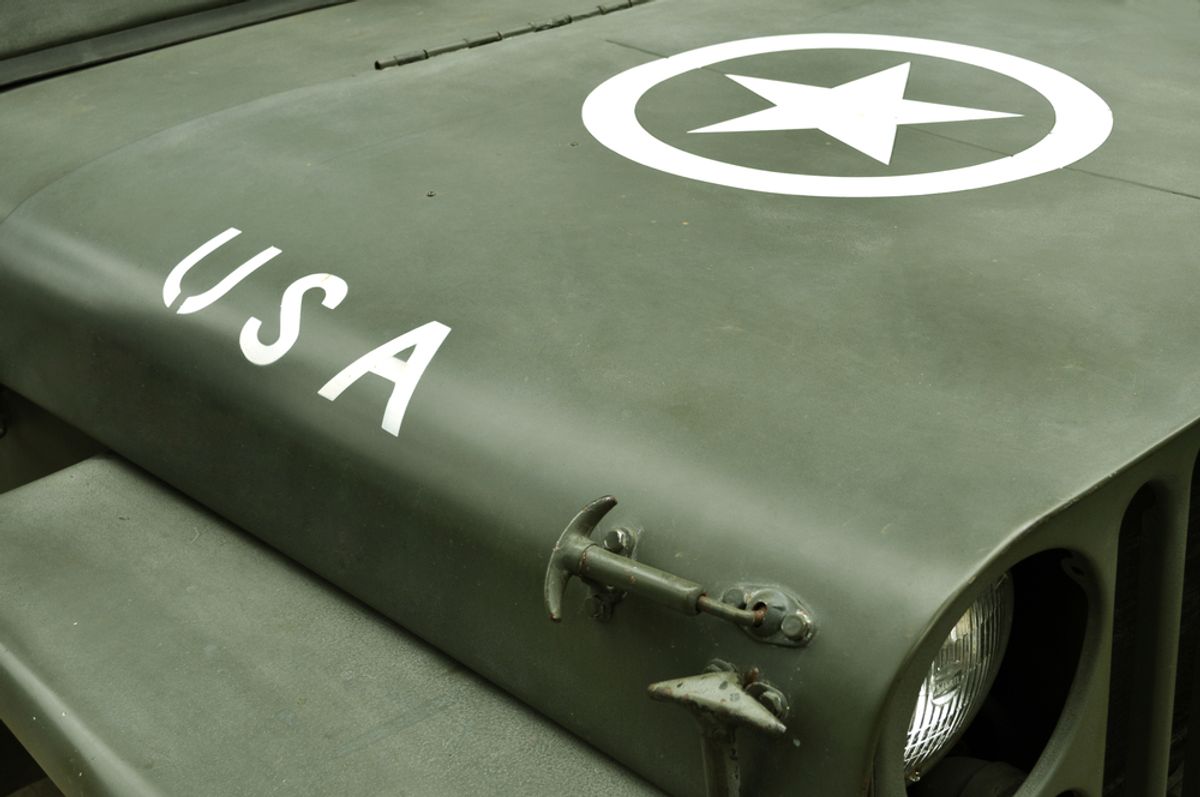 While some members of Congress continue to deny the reality of climate change, the U.S. military acknowledges that it's happening -- and is treating it as a serious threat to national security.

In its 2014 Quadrennial Defense Review, the Pentagon identifies the impacts of climate change as "threat multipliers" that "may increase the frequency, scale, and complexity of future missions," and outlines "creative ways" of potentially addressing them. As Steve Horn at DeSmogBlog first noted, the report details the variety of ways in which the impacts may be felt:

Climate change has the ability to "devastate homes, land, and infrastructure" and "may exacerbate water scarcity and lead to sharp increases in food costs."

Further, the QDR says the desperation that many people, particularly in poorer regions, will face due to climate change impacts could lead to "resource competition" and even "terrorist activity."

"The pressures caused by climate change will influence resource competition while placing additional burdens on economies, societies, and governance institutions around the world," explains the report.

"These effects are threat multipliers that will aggravate stressors abroad such as poverty, environmental degradation, political instability, and social tensions – conditions that can enable terrorist activity and other forms of violence."

Unfortunately, as Horn points out, the Pentagon itself, as a major consumer of fossil fuels, is only contributing to these problems. But while it's not looking to help mitigate climate change, it is actively looking for ways to work around it: "[T]he department will employ creative ways to address the impact of climate change, which will continue to affect the operating environment and the roles and missions that U.S. Armed Forces undertake," the QDR states. "The Department will remain ready to operate in a changing environment amid the challenges of climate change and environmental damage."