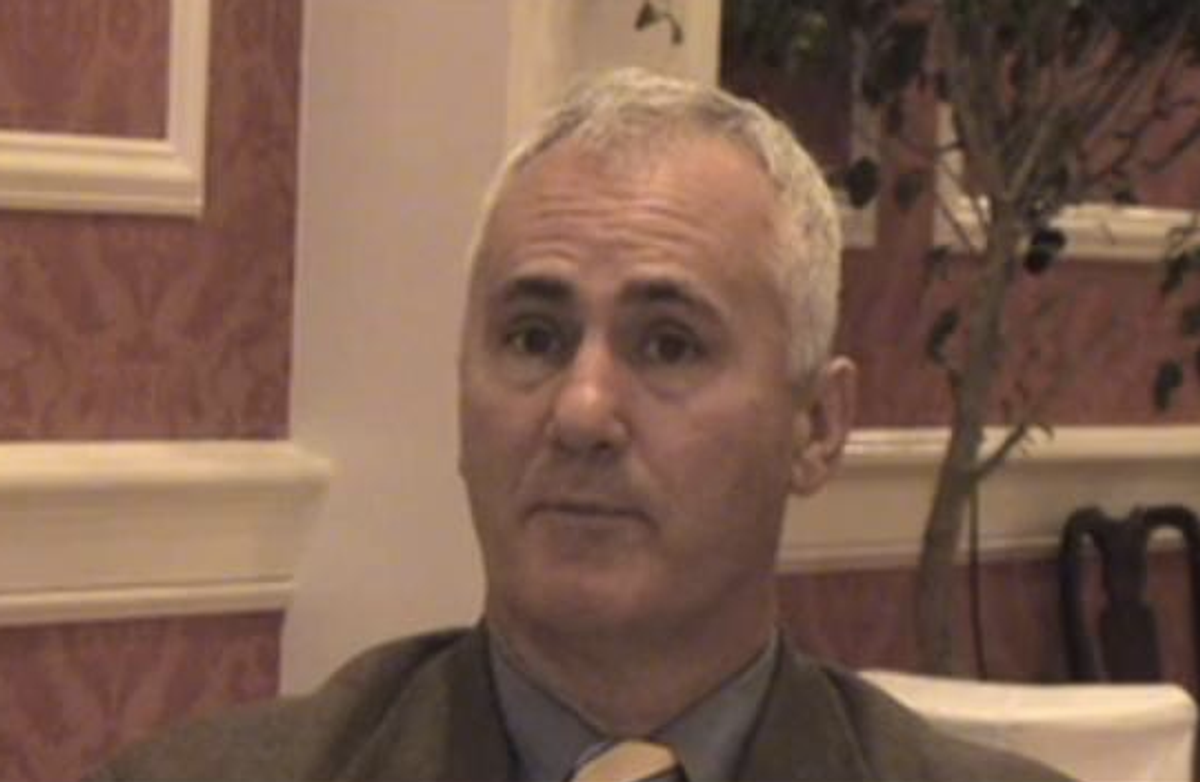 South Carolina lawmakers have introduced a proposal to reduce funding for two state universities because the schools included LGBTQ books in course materials for freshman students.

As CNN reports, the state House of Representatives will vote this week on a budget for the 2014-2015 fiscal year that would strip the College of Charleston of more than $50,000 and the University of South Carolina Upstate in Spartanburg of more than $15,000, the costs of the reading programs that include LGBTQ material.

The cuts are minor compared to the schools' total budgets, but the motivations behind them are clear: College of Charleston gave students Alison Bechdel's award-winning graphic memoir,"Fun Home" as non-required reading, and the University of South Carolina Upstate assigned "Out Loud: The Best of Rainbow Radio," which, as CNN notes, features an account of South Carolina's first gay and lesbian radio show.

Republican Rep. Garry Smith proposed the cuts in the state House Ways and Means Committee after he says he received an email from a "concerned" constituent with a child about to enroll in the College of Charleston. Smith asked the college board of trustees if the incoming students could be exempted from reading material that "offended" them, but was rebuffed. So he decided to punish the school with a budget cut.

"I think the university has to be reasonable and sensible to the feelings and beliefs of their students. That was totally ignored here. I was trying to hold the university accountable," Smith told CNN. "Their stance is, 'Even if you don't want to read it, we'll shove it down your throat.' It's not academic freedom -- it's academic totalitarianism."

College of Charleston president P. George Benson said in a statement to CNN that the budget cuts undermine the school's credibility and threaten academic freedom.

"Any legislative attempt to tie institutional funding to what books are taught, or who teaches them, threatens the credibility and reputation of all South Carolina public universities," Benson said.

Ways and Means Committee member Rep. B.R. Skelton, also a Republican, proposed an amendment to restore the funding cuts, but was voted down in the committee.

"I feel that as a legislative body, it's not our place to introduce social issues and punish or reward someone for what we like or what we don't like," Skelton told CNN.

"I have serious problems with censorship. We don't need to go down that slippery slope of taking retribution for content."