The 8-1 decision threatens thousands of miles of public trails 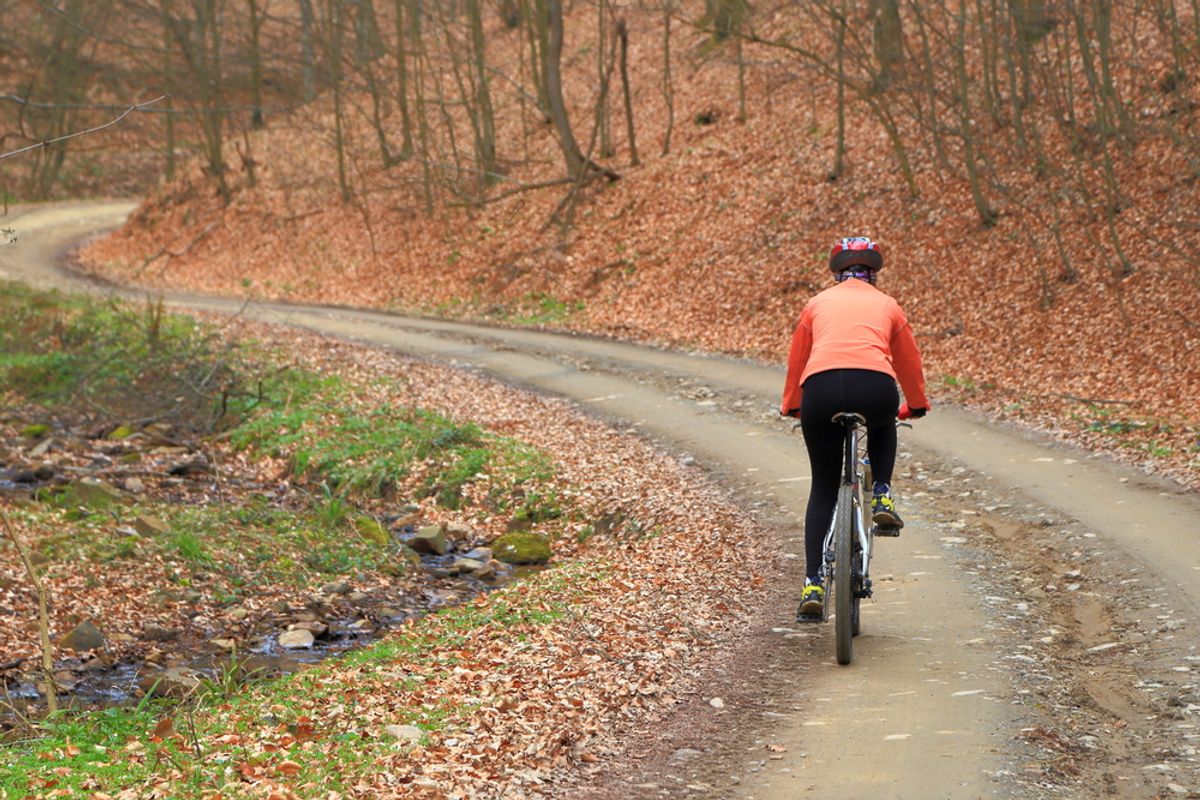 Update 3/11/2014 8:30 AM ET: The original quote excerpted from NPR read that the bike trail was "10 acres long"; NPR has since amended the piece to correct that to "a half-mile long." It has been updated here accordingly.

The Supreme Court Monday ruled 8-1 in favor of a private landowner in Wyoming who was fighting to keep bike paths from being built near his house. The decision, according to USA Today, threatens thousands of miles of public bicycle trails.

The case wasn't about bike paths per se -- it was about whether or not the federal government retains its control over land that had been granted to railroad companies once it's been abandoned.  But the decision undermines a federal "rails to trails" program, threatening the more than 1,400 bike and nature trails it's created since its inception in 1983.

Here's more on the case from NPR:

The plaintiffs in the Wyoming case, Marvin Brandt Revocable Trust v. United States, are descendants of the owner of a sawmill that produced railroad ties. The family was granted dozens of acres of land in Medicine Bow-Routt National Forest; they are resisting attempts to use part of that land for a trail.

"We traded for the land with a right of way on it for railroad uses," Brandt said in December. "They want to bring a train through here, that's fine. We never expected and we never agreed to a bicycle trail."

...The family was granted the land in 1976, in exchange for turning a larger acreage over to the government. The court's discussion of the case touched on decades of law, from the 1875 Railroad Right of Way Act to the 1942 Great Northern Railway case, which centered on oil and mineral rights.

When the Forest Service moved to convert a swath of former railroad track on the Brandts' land that is 200 feet wide and a half-mile long into bike trails, the family sued. After losing in two lower courts, they emerged from the Supreme Court with a victory today.

With 21 miles of gravel pathway passing through the forest, the Medicine Bow Rail Trail "has become one of the most popular rail-trails in America," according to the Rails-to-Trails Conservancy.

"I certainly think bicycle paths are a good idea, " Justice Stephen Breyer said during oral arguments in January. The problem, he continued, is that the U.S. government doesn't have a central database of the land it could convert to bike paths: "For all I know, there is some right-of-way that goes through people's houses, you know, and all of a sudden they are going to be living in their house and suddenly a bicycle will run through it."

"The court undermines the legality of thousands of miles of former rights of way that the public now enjoys as means of transportation and recreation," said Justice Sonia Sotomayor, the lone dissenter. "Lawsuits challenging the conversion of former rails to recreational trails alone," she added, "may well cost American taxpayers hundreds of millions of dollars."