Malcolm Gladwell debunked: Practice may not be the main key to success

A new study shows that the "10,000 hour rule" might be a lot less important than previously touted 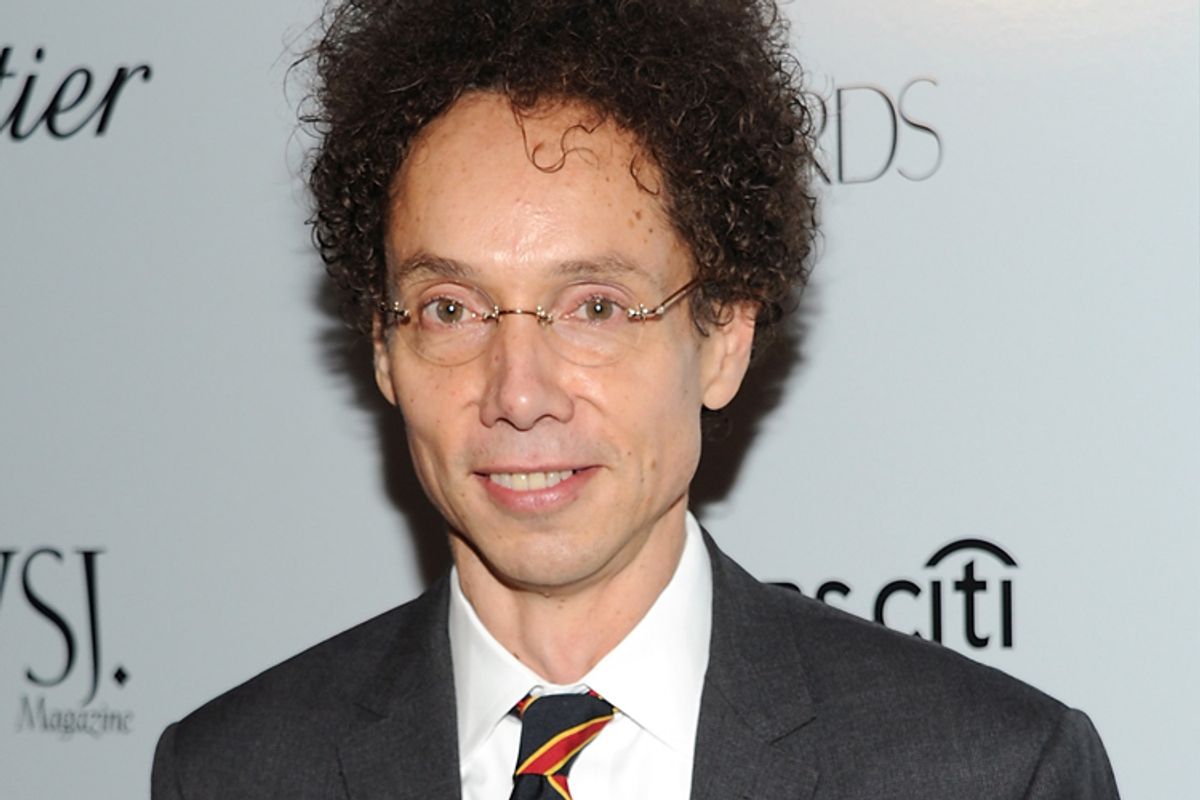 In 1993, K. Anders Ericsson and his colleagues published a paper suggesting that practicing for 10,000 hours was how many people made it to the top of their fields. The paper, which looked at elite violinists at the Music Academy of West Berlin, was popularized by Malcolm Gladwell’s 2008 book “Outliers.” Gladwell again harped on the concept in a 2013 New Yorker piece. Gladwell’s emphatic kicker stated, “In cognitively demanding fields, there are no naturals.”

A new study may give Gladwell pause. According to Popular Science, a scientific study published in the journal Intelligence states, "we have empirical evidence that deliberate practice, while important, is not as important as Ericsson has argued it is — evidence that it does not largely account for individual differences in performance." Popular Science reports that the study was based on another, which was published in the same journal last year.

The adage that (10,000 hours of) practice makes perfect may not be the set-in-stone rule. The authors of this most recent study looked over previously conducted studies of elite musicians and chess players (especially chess, since the skill is quantifiable). Popular Science explains what the authors found:

They point out that there is enormous variation in how long it took for people to get to the level of a chess master. One player in a 2007 study, for example, "took 26 years of serious involvement in chess to reach a master level, while another player took less than 2 years to reach this level," they write.

The study concluded that only one-third of variation in success (chess or musical) can be explained by practice -- the bulk of variation comes from other factors. Other variables that might explain success (at chess or music) include intelligence, starting age, genetics and personality.

The academic world will most likely continue to argue over the value of practice in determining success. In the meantime we may need to rethink how to get to Carnegie Hall; “practice, practice, practice” is up for debate.