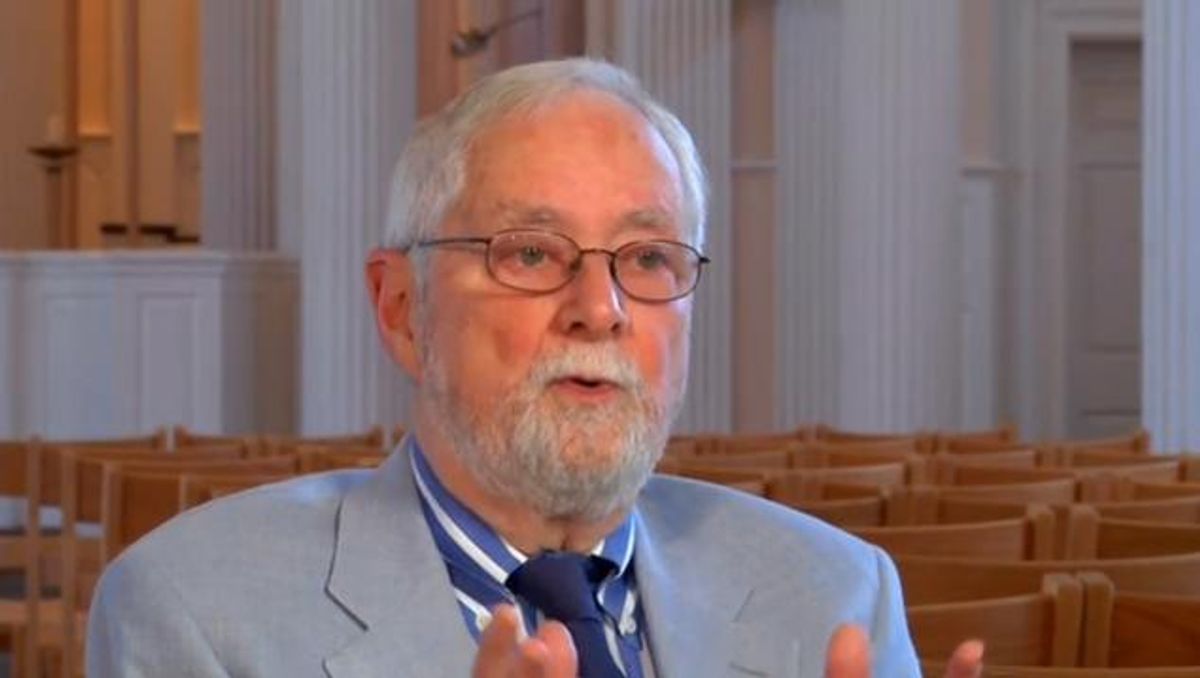 A United Methodist bishop has dropped the case against a retired minister accused of violating church law by officiating his gay son's wedding. The bishop also instructed church officials to stop prosecuting other pastors for officiating the weddings of gay couples.

As recently as December, the church defrocked pastor Frank Schaefer after he officiated his son's gay wedding.

Bishop Martin McLee, who made the announcement at a news conference, called on church officials to stop prosecuting other pastors for marrying same-sex couples. McLee, who leads the church's New York district, said he would cease trials over the issue in his area and would organize a broad discussion about divisions among Methodists over gay relationships.

Although pleased to have his case over, Ogletree said he was "even more grateful" that the bishop vowed not to prosecute similar cases in his region, which covers 462 churches in New York and Connecticut. Ogletree lives in Guilford, Connecticut.

McLee's decision is considered a victory for Methodists who have defied a church law that considers homosexuality "incompatible with Christian teaching." Conservative Methodists have been pressing church leaders to discipline clergy who preside at gay weddings.

Ogletree presided over the wedding of his son, Thomas Rimbey Ogletree, to Nicholas Haddad on Oct. 20, 2012, at the Yale Club in New York City.