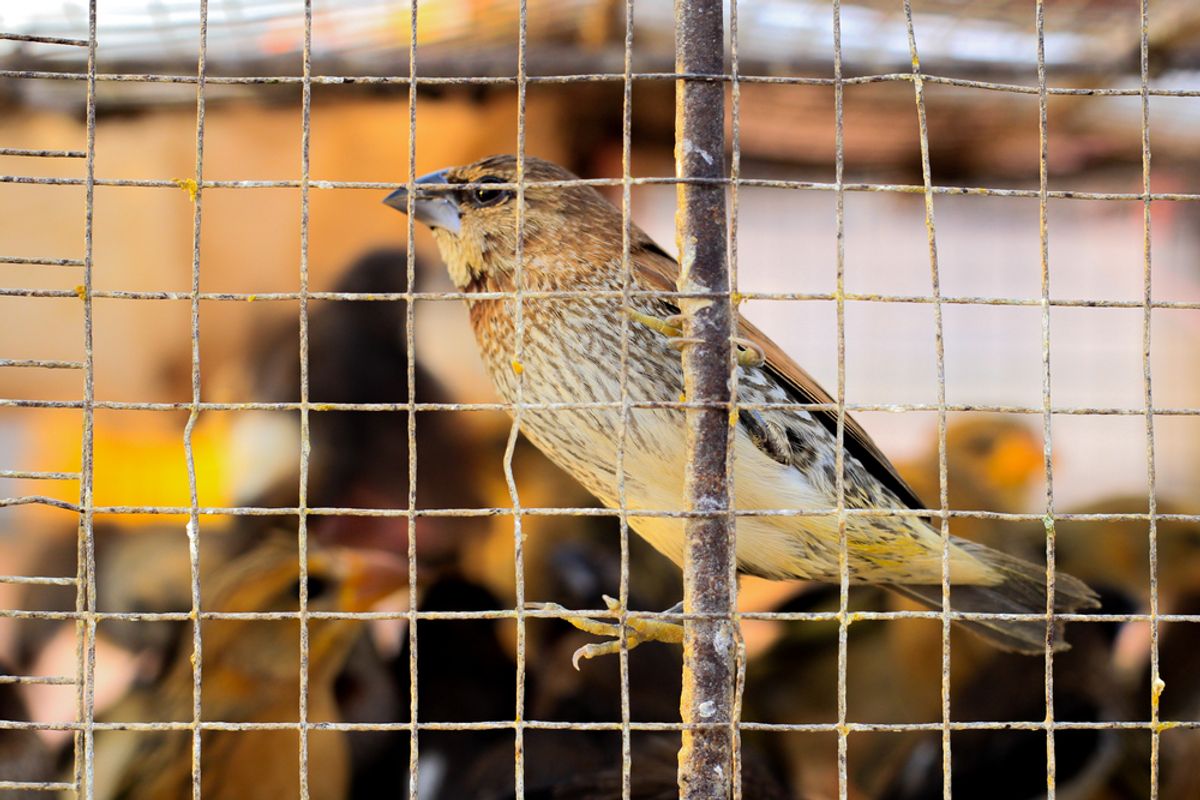 As a longtime volunteer with the Society for the Prevention of Cruelty to Animals in Monmouth County, N.J., 54-year-old Gretchen Rell was tasked with picking up birds and taking them to a rehabilitation center. Somewhere along the way, things went terribly wrong.

“We have more than 300 animals and counting,” said Victor “Buddy” Amato, the chief law enforcement officer for the Monmouth County SPCA. “Ninety-nine percent are dead birds. Most of them are seagulls, pigeons, robins, wrens and loons.” An additional 60 birds were discovered in another home she shared with her husband.

According to Amato, Rell will be charged with animal cruelty.

“Gretchen was well intended. She is a nice person,” he acknowledged. Added Monmouth County SPCA President and CEO Jerry Rosenthal, “Often [hoarding cases] start with people with good intentions who become overwhelmed and don’t know how to ask for help. Our role is to enforce animal cruelty laws here in Monmouth County, regardless of who it is.”