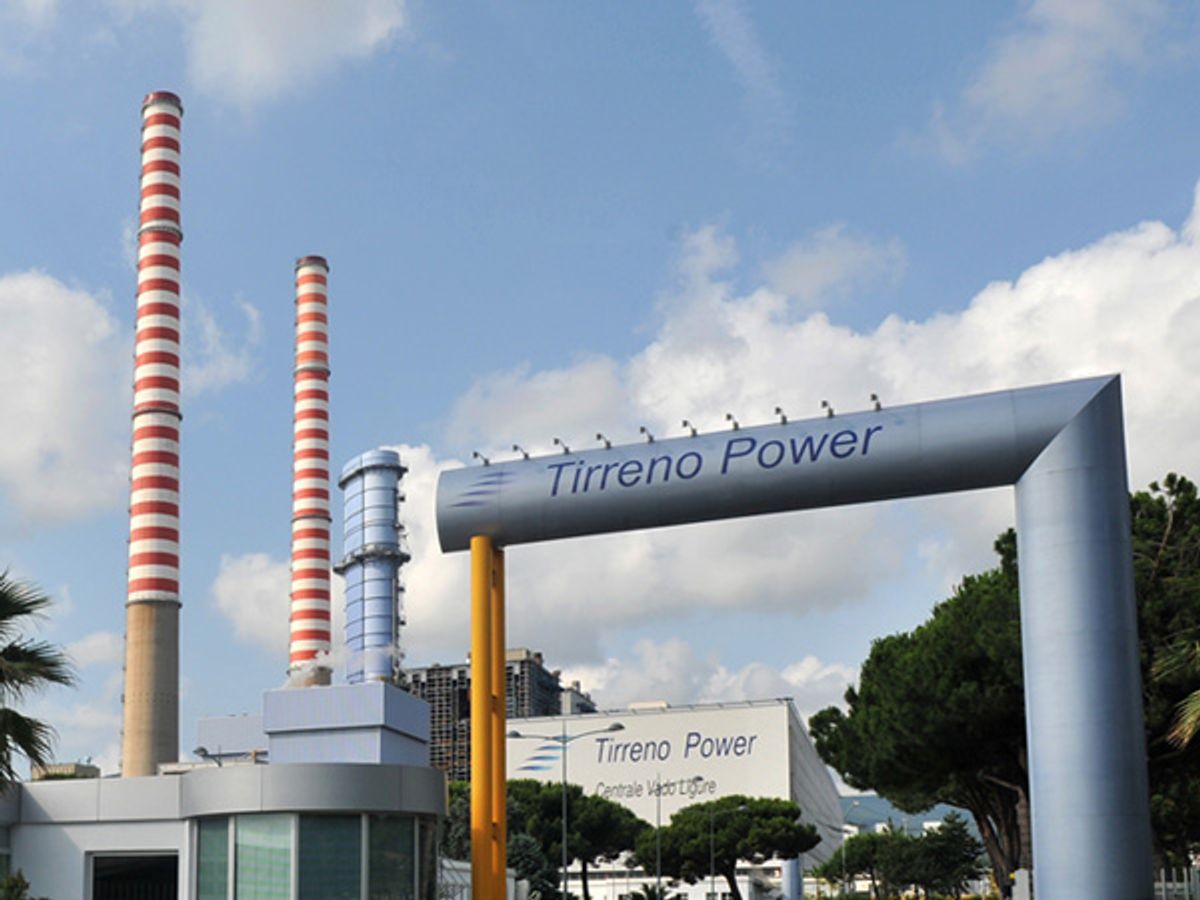 The toxic emissions spewing from a coal-fired plant in northern Italy are responsible for at least 442 deaths, according to a judge who ordered the plant's shutdown on Tuesday.

Public prosecutors argued that by vastly exceeding emissions limits, the plant, which was built in the early 1970s, caused the premature deaths along with somewhere between 1,700 and 2,000 cases of heart and lung disease. They also had evidence linking the emissions to about 450 children who had been hospitalized with asthma and other respiratory illnesses between 2005 and 2012.

The judge agreed that Tirreno Power, which operates the plant, was guilty of “negligent behavior," adding that its emissions data was “unreliable."

Carrying out the judge's orders, police Tuesday shut down the plant's two 330 megawatt coal-fired units. It's unclear whether they'll be allowed to reopen. A spokesman for Tirreno commented, "We do not understand the rationale for this decision."