A new poll bodes poorly for our priorities 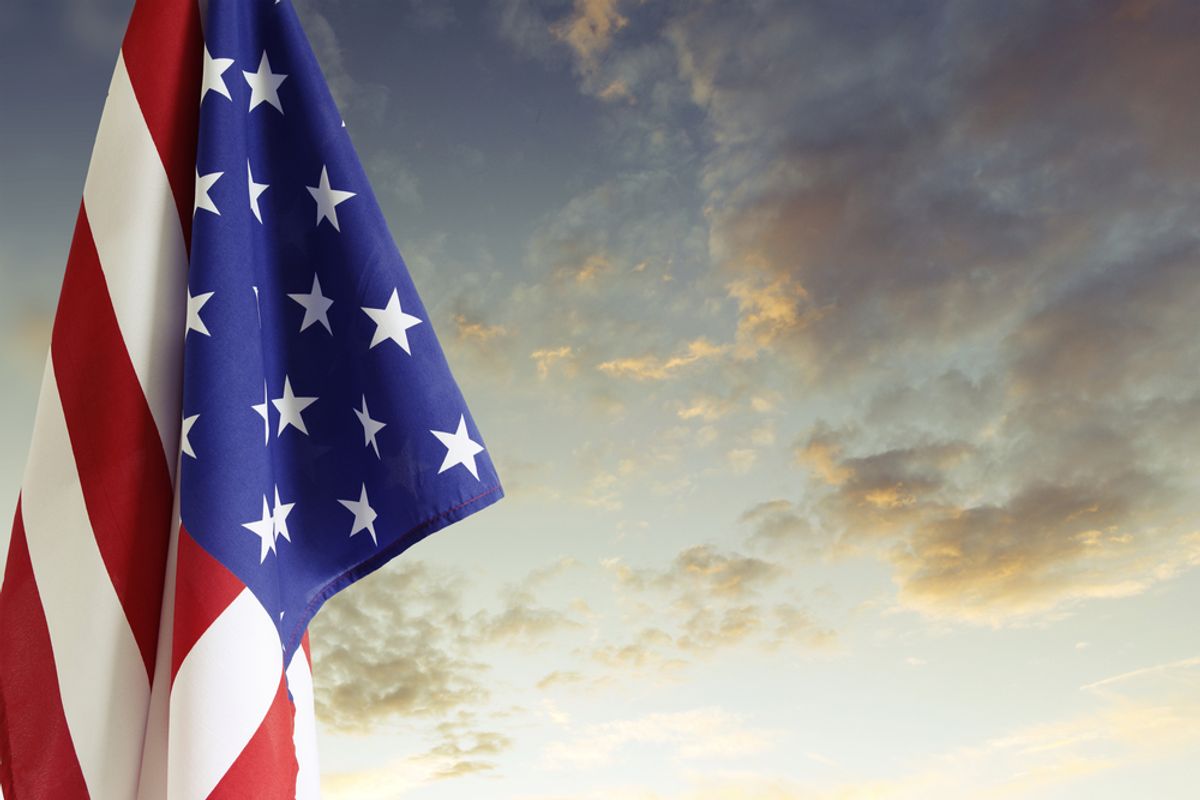 Well, this is disheartening.

Concern for the quality of the environment did slightly better, with 31 percent of people worrying about it a lot. But that also marks an all-time low since Gallup started asking the question in 2001. According to Gallop, environmental concern peaked back in 2007.

Here's how our priorities break down: Listen, the economy, healthcare, unemployment and homelessness, among other higher-ranking national problems, are all really important, too. But this certainly seems like another case of people focusing exclusively on the present and forgetting about the bigger picture (unless, perhaps, they live in South Florida). Choosing not to worry about climate change isn't going to make it go away. On the contrary, it'll just help it get to the point where it supersedes our ability to worry about anything else. And by that point, it just might be too late.