A new way to eat chocolate: How sound changes what you taste

When it comes to food, sound may be the final frontier 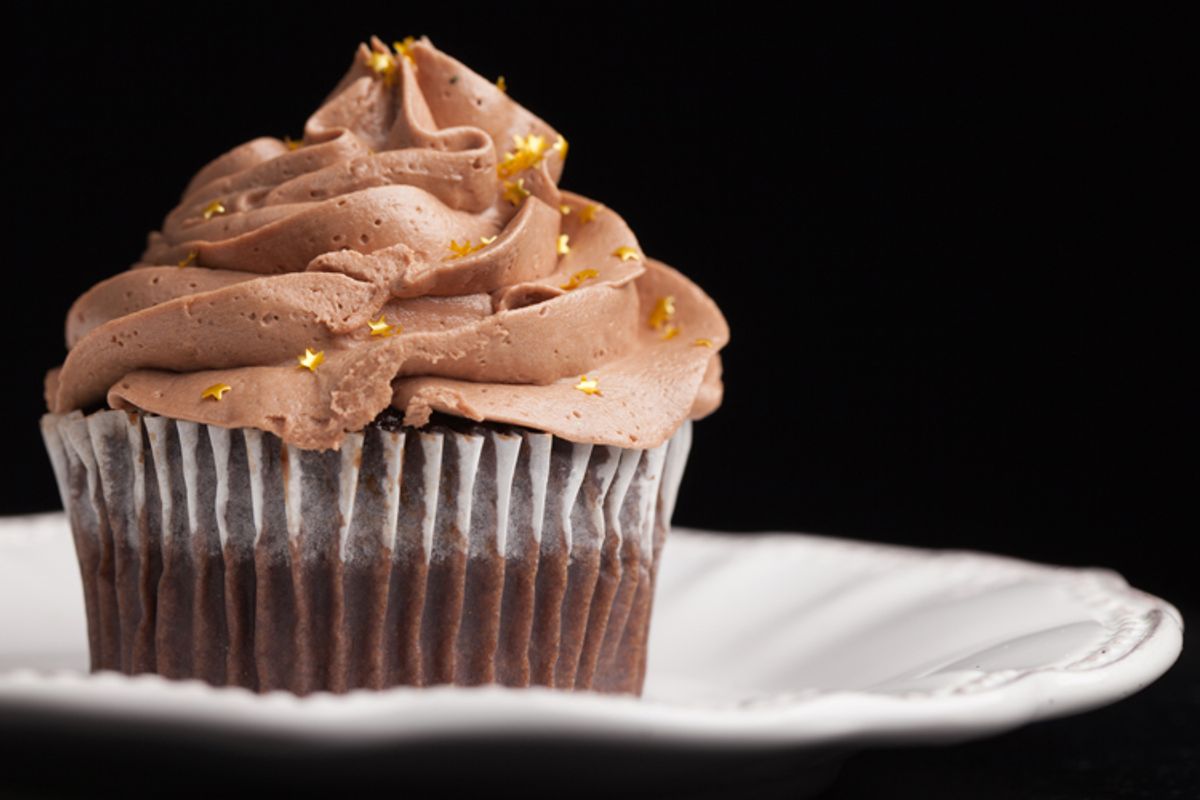 Let's do a science experiment. Grab a piece of chocolate and go here. Play the low frequency sounds. Are you suddenly tasting some of the chocolate's bitter notes? Would you rather taste something sweet? Turn off the low and hit play for the high frequency sounds. Notice the difference?

The actual taste of the chocolate is not changing, but rather sound is changing how a person perceives the taste. According to Amy Fleming at the Guardian, "The sound is what sensory science nuts call modulating taste, and the past few years have seen a boom in research in this area." Scientists are beginning to learn that when it comes to sound and taste we have synaesthetic tendencies (or when one sense involuntarily makes you feel another sense).

Results were similar outside of a laboratory as well. According to the Guardian:

For one month, London restaurant House of Wolf served a "sonic cake pop" of chocolate-coated bittersweet toffee, which came, intriguingly, with a telephone number. On the other end of the line was an operator instructing the diner to dial one for sweet and two for bitter, and they were played the high and low-pitched sounds accordingly. Hobkinson says: "It makes me laugh because it works every time, and people say, 'Oh! That's so weird!'"

The relationship to sound and taste may not just be with sweet foods. Low frequencies have been linked to enhancing umami, and sound could also affect how you perceive the taste of coffee. According to the Guardian, Ben & Jerry's "is considering a sonic range of ice-cream flavors." Each pint will come with a QR code that will link smartphones to free sound accompaniment for your sweet treat.

Sound could also explain the terrible taste of airplane food. Planes packed with hundreds of passengers are notoriously full of the ambient sounds; a study done in the Netherlands in 2011 showed that, "Reported sweetness and saltiness was significantly lower in the loud compared to the quiet sound conditions." If a setting is too loud, it not only affects the ability to concentrate, or converse with other people, but also impacts the ability to properly taste food.