BP is now free to seek new oil in the Gulf 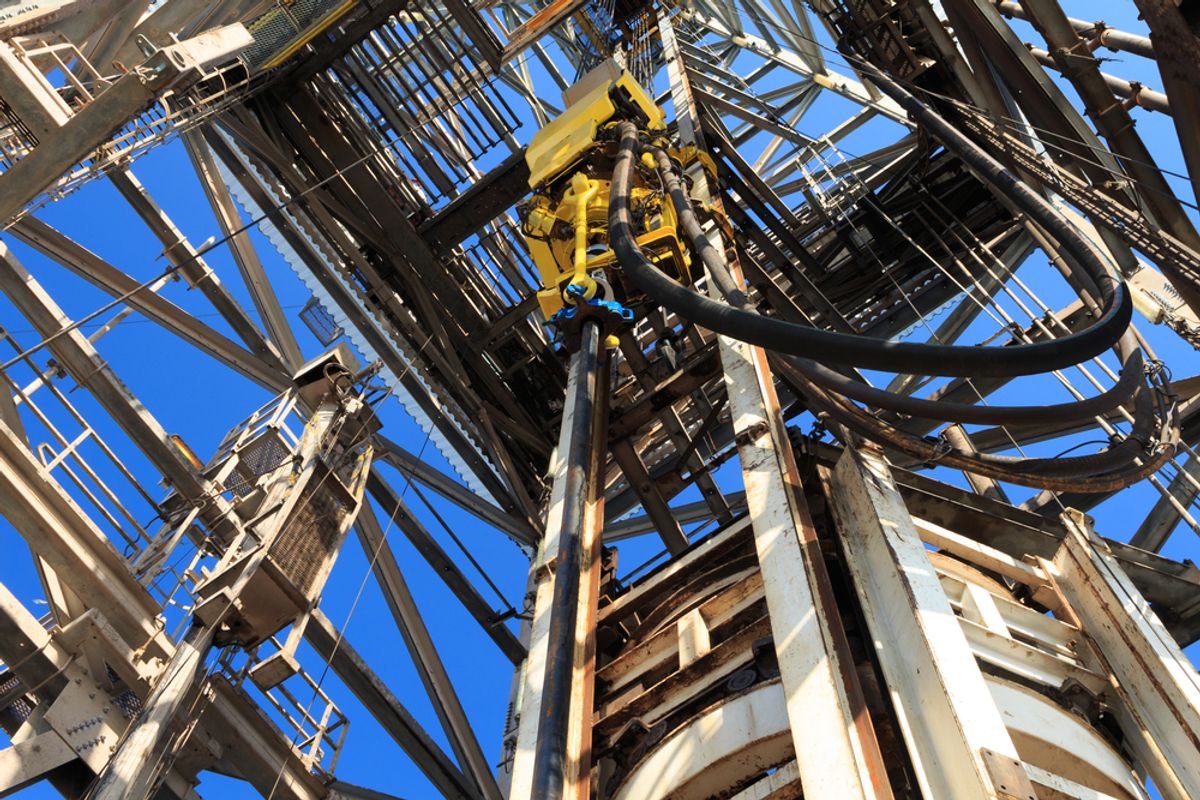 BP is back in the game, and the Gulf: Four years after the Deepwater Horizon disaster, the EPA has lifted a ban that prevented the company from seeking new federal leases to drill in the Gulf of Mexico.

"It's time to let them out from the doghouse. Let's let them get back to work," an energy company analyst told Reuters.

The company, which is still paying out millions in damage claims from Gulf residents, had sued the U.S. government over the ban, claiming it was being unfairly punished for the 2010 explosion that killed 11 workers, spilled millions of gallons of oil and caused massive environment damage. The government had previously concluded that BP failed to fully correct problems that led to the disaster.

BP calls the new resolution "fair and reasonable." An oil analyst calls it "a moral victory for BP." Environmental groups call it "kind of outrageous."

Still, before the company will be allowed to start drilling again, it will have to pass a number of tests. From the New York Times:

Under the agreement, BP will be allowed to bid for new leases as early as next Wednesday, but only as long as the company passes muster on ethics, corporate governance and safety procedures outlined by the agency. There will be risk assessments, a code of conduct for officers, guidance for employees and “zero tolerance” for retaliation against employees or contractors who raise safety concerns.

An independent auditor approved by the E.P.A. will conduct an annual review and report on BP’s compliance with the new standards. The agency said in a statement that it would also have the authority to take corrective action “in the event the agreement is breached.”

“This is a fair agreement that requires BP to improve its practices in order to meet the terms we’ve outlined together,” said Craig E. Hooks, the E.P.A.’s assistant administrator of administration and resources.